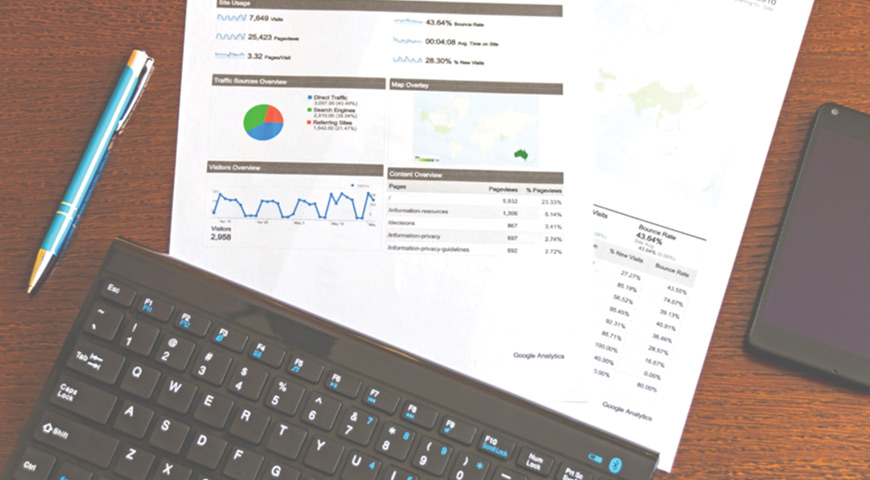 There has been some discussion recently on bank margins, caused by mortgage rates going up but the OCR not moving. Any expert commentary on this typically comes from the banks themselves, and the issue is explained away as higher funding costs. Whilst banks are facing higher funding costs, this is only a part truth. The reality is that the industry is looking to mortgage margins to restore profitability from a tough 2016.

In 2010, the Reserve Bank introduced a core funding ratio to improve the financial stability of NZ banks. It was driven by the liquidity events surrounding the GFC and the reliance banks had at the time to short-term wholesale funds. Banks are required to maintain a core funding ratio of 75% where core funding is retail deposits, and wholesale deposits with maturities of more than one year. Having a core ratio makes it harder for banks to fund growth. This is what banks are pointing to as the driver of higher funding costs. Of retail funding, roughly 10% comes from non-interest bearing (NIB) deposits like transaction accounts, 45% comes from savings products, and 45% comes from term deposits. We have $159 billion of NZ dollar household deposits.

The challenge for banks has been that as interest rates have fallen over the past decade, they have not been able to reduce deposit rates at the same pace. As a result, the net margin between the two has contracted. Let’s use a textbook example and assume a loan is 100% funded by a non-interest bearing transaction account. As the OCR drops the cost of the ‘free funds’ doesn’t change, so if the borrower rate falls then the bank’s margin is squeezed. What if the loan was funded by a savings account? As rates fall, the borrower rate falls but now the bank can also reduce the savings rate to preserve margin.

However, the bank cannot drop the savings rate as far or as fast as borrower rates, and as a consequence, margins still contract but not as much. The same is true of term deposits, but investors are far more sensitive to the absolute interest rate. That’s why term deposit rates (circa 4%) are higher than the OCR at 1.75%. It’s also where the growth is, so although overall funding costs are very low, it’s a lot more expensive to grow. Let’s broaden our understanding of bank profits. It’s basically a function of four things:

For the past 20 years banks have experienced rapid debt growth of 8% on a cumulative annual basis. This has driven interest growth, negated in part by price competition from banks chasing market share. At the same time, the expense-to-income ratio of banks has been trending down and is now down to 40%. By growing revenue faster than costs and having a low expense-to-income ratio, banks have had a stellar run of profit growth. I suspect that is coming to an end.

In the past, banks have managed to wring additional margin and fees out of existing client accounts. This was good at the time, but much of this is unsustainable and will increasingly be an Achilles heal. For a while during the early 2000’s consumers were hit with lots of ‘new’ fees – honour fees, penalty fees, transaction fees, account fees. Since then, a lot of these fees have been quietly unwound due to competition and customer churn. Banks have also focused on managing interest rate sensitivity. Consumer finance lending is evidence of this. Standard credit cards have an interest rate of 21% and personal loans are typically around 16% against overall cost of funds of 2.30%. The credit losses on these products typically runs at around 1.50%-2.00% so unsecured lending is very profitable for banks. Competition is increasing from smaller banks entering the market (Co-Operative recently launched a credit card with a 12.95% rate on it) and has been the catalyst for the arrival of peer-to-peer lending.

Squirrel Money offers personal loans from as low as 8.95%. Meanwhile, the interest paid on most savings accounts has whittled down to less than 0.50%. Both non-interest bearing accounts and savings accounts offer banks a very low cost source of funding. The issue isn’t so much high funding costs, but that very low interest rates have reduced bank margins.

Profit pressures have been building inside banks as far back as the GFC. At the time, the reprieve for banks was switching from fixed to floating rates. At its peak (April 2012) floating mortgages were $110 billion or 63% of total lending. This generated an extra $500m of industry revenue. Revenue that has since reversed itself out leaving a revenue hole.

The challenge for banks is on a number of fronts. Banks cannot squeeze any additional margin out of existing legacy products like credit cards, personal loans or savings accounts. If anything, these products are under increasing threat from new entrants and disruptors. Fee income is static and whilst Kiwisaver is attractive it’s a longer term play, and regardless, disruptors like Vanguard in the US (and Simplicity Kiwisaver in NZ) are likely to shake up the industry. Just as revenue growth is drying up, expenses are under pressure especially from technology. Bank platforms are very expensive to maintain, and large parts of the cost are capitalised increasing depreciation expenses. This becomes a tax on future earnings and puts banks under more pressure. But ultimately the biggest challenge is housing. The RBNZ has said enough is enough when it comes to housing debt. They have put a number of measures in place to apply the brakes to debt growth. Thus making ‘managing-the-margin’ the only game in town.

The only short-term way to recover profitability is through margins and especially housing margins which make up 60% of all lending. The single fastest way to increase revenue is to increase the floating rate margin which reprices $51 billion of lending with almost immediate effect.

We first saw this last year when banks did not pass on floating rate cuts as the OCR dropped. However, the big move was recently shifting the floating rate up 0.15% at the same time as moving fixed rates. A 0.15% increase in the housing floating rate delivers $76m of additional industry revenue on an annualised basis.

Fixed rate loans ($170 billion) also have expanding margins, but it takes longer to hit the bottom line. The wholesale margin on floating rate loans (assuming an average 0.50% discount on the advertised rate) is 3.20% versus 2.30% for a 1 year fixed rate. Don’t focus on the absolute margin as this could be debated around funding costs. The point is that floating rate loans are 50% more profitable than fixed rate loans. Because any interest rate change impacts the whole floating book at once, banks will not compete with each other and follow each other’s rate moves.

So in summary, banks will push up mortgage margins, corralled by tighter credit conditions, and motivated by growing profit pressures elsewhere in their businesses. 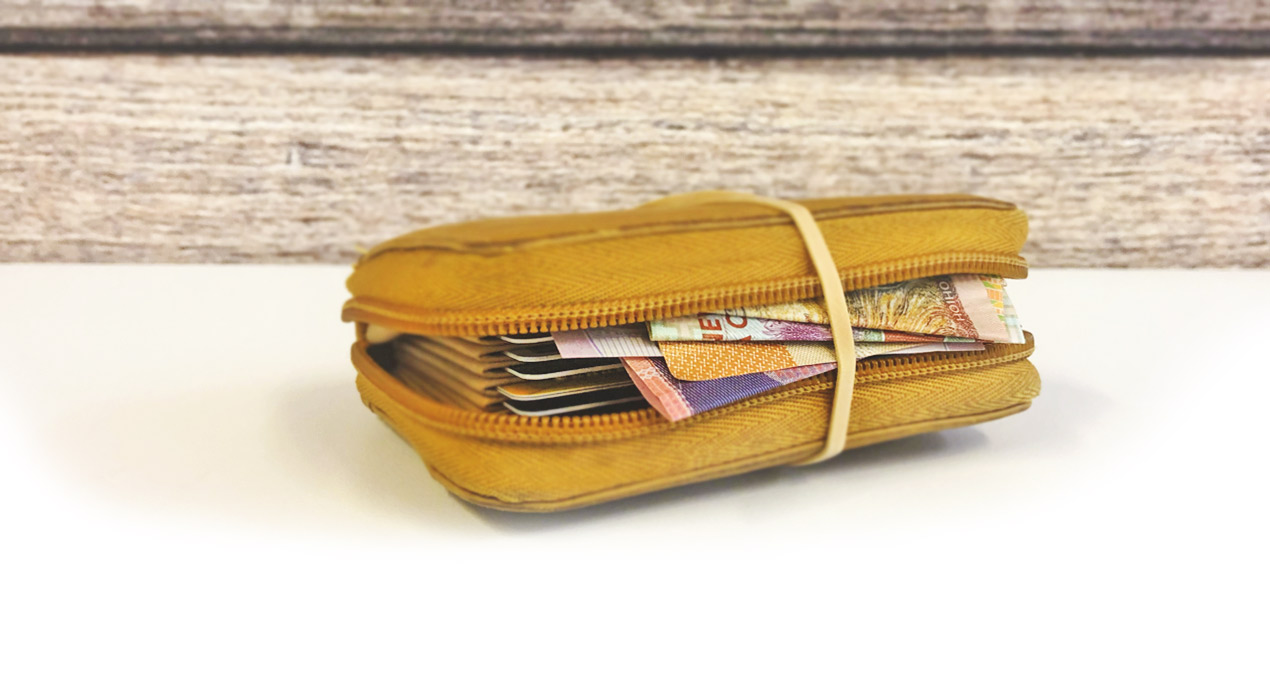 Banks were actually already lobbying the Reserve Bank to reinstate LVRs because of their concern about the speed wit... 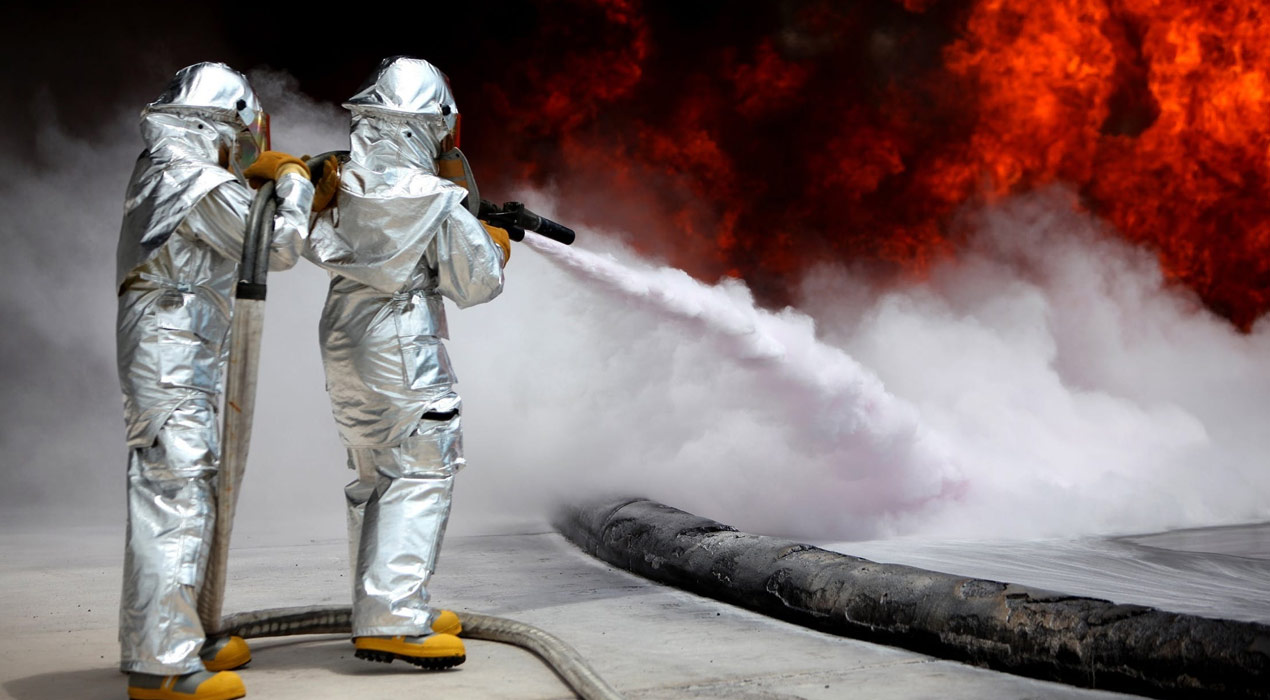 Slowing down a hot property market

Whilst low interest rates are a major catalyst for increasing house prices, it fundamentally comes down to a supply ... 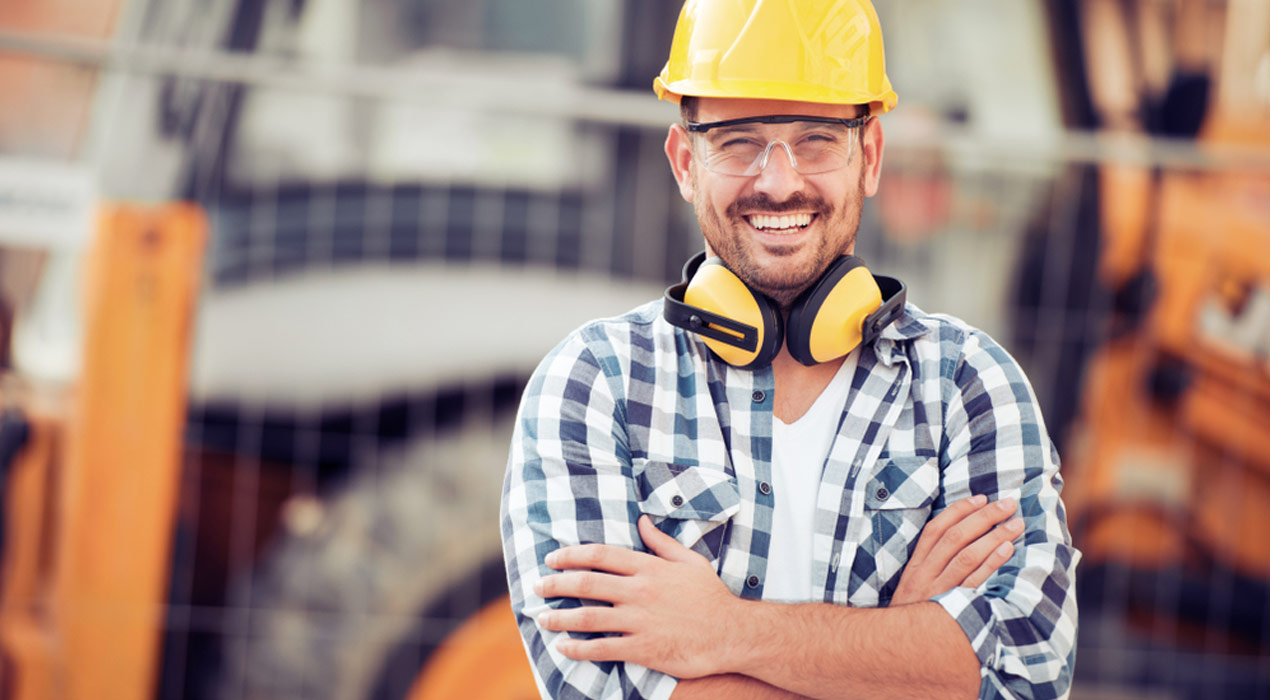 Growing house construction is a substantial boom for the economy through extra business for materials manufacturers ...