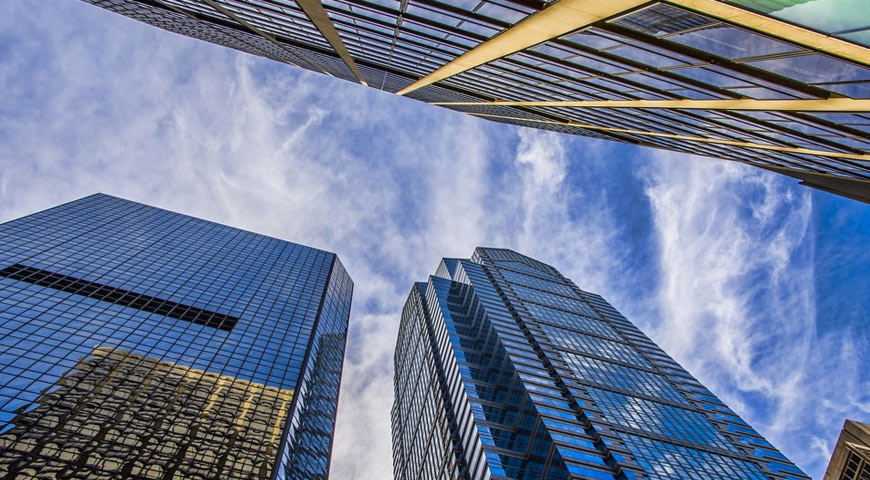 Squirrel is often talking about tight credit conditions in terms of residential property, but what’s happening in the commercial space?....

A quick break down

Firstly let's define Commercial Banking. In its most traditional form Commercial Banking represents the division of a bank that specialises in lending to SME companies (think $1mi to $40mi Turnover) against their balance sheets and forward cash flows.

Commercial Banking does not typically fund based on the value of an asset, it funds based on the cash flows of a business.

Secondly, let’s define the most traditional way banks fund loans. Banking, in its most pure form, is a re-allocation of capital from those that have it to those that don’t, in other words banks take cash from savers and allocate that cash to borrowers. Banks pay savers a return (interest) for lending the cash to the bank and charge borrowers interest for lending the cash to them.

This is a simple explanation of how banks fund loans.

Banking and the economy in New Zealand

Let’s now talk about the New Zealand economy and its interrelationship with the banking market. In the past 5-7 years there has been strong economic growth in NZ leading to corresponding growth in the SME market with businesses growing in conjunction with the increased wealth within NZ. However, interestingly, there has not been corresponding inflation that would normally be expected with this growth and interest rates have remained at record lows.

JB made an interesting presentation recently discussing the deflationary effect of technology. One of the themes was that to an effect Moores Law is moving faster than the cash in the economy (inflation). As technology increases, things become cheaper to make and therefore there are deflationary pressures on prices in the economy. You can watch the presentation here.

This growth and low interest rates have seen consequential growth in Bank balance sheets which have largely funded the growth.

Like any business that has experienced significant growth, Banks have posted record profits, which has been recorded in the press.

This growth, however, has resulted in a tightening of Bank credit policy due to a number of factors.

Firstly Bank’s lending volumes are now at such a level that they are no longer seeking balance sheet growth and are re-aligning their business towards profitability i.e. Banks are picking the low hanging fruit (nuts) in the market.

The riskier a transaction (likelihood of default) the more capital a bank must put aside to compensate for that risk . This capital is a cost to the bank and results in a lower overall return. Therefore Banks are picking less risky transactions so that they can maximise their profitability with the funds they have available to utilise.

Secondly, banks are experiencing capital constraints which exacerbates the above point. With low interest rates banks are offering between 2.5% - 3.5% on term funds invested with them. This has led to Savers choosing to lend into other assets (property, shares, bonds etc.) in search of better returns. This results in less funds available for banks to lend and therefore tighter credit policy.

The positive thing about all this is that banks are at slightly different parts of their cycle. Some banks will loosen their credit policy in the coming months seeking growth, some tighten further as they prepare to grow again. By being able to liaise with a range of Banks Squirrel is able to match the your funding needs with the banks that will have an appetite to lend to you.

Of course, Squirrel also has a number of funding sources outside of the banks that will allow alternative financing options matching clients to businesses in the market looking to lend.

Speak to a Squirrel Commercial Adviser today to find out more.