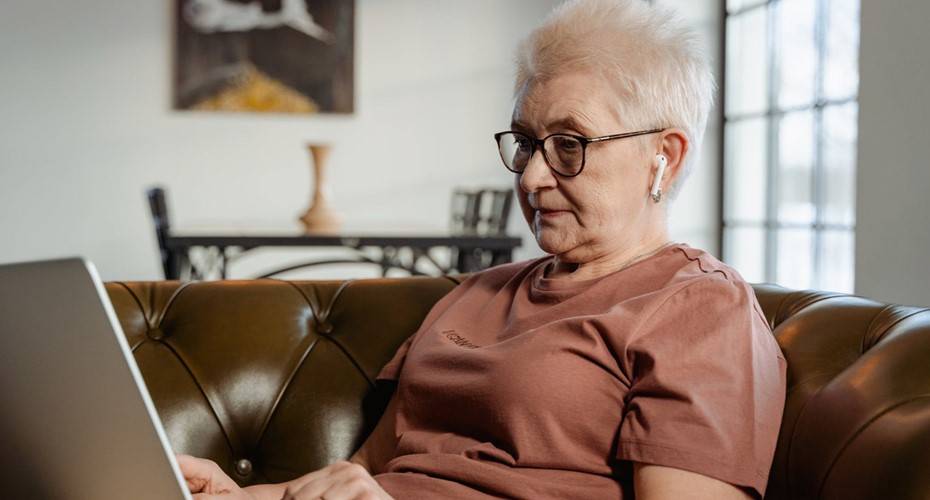 I was chatting with my dad last week, and he was bemoaning the term deposit rates on offer from banks and thinking about alternatives. Interest rates offered by banks are low as a result of the pandemic. In fact they’re so low that they’re below the rate of CPI (consumer price index)* inflation, let alone the inflation rate once you start counting housing related costs**. The Government has helped out lots of parts of society, and we’re all grateful for this. Have they helped those reliant on interest income?

The Reserve Bank is in a powerful position to keep shorter term interest rates low, and they’ve told the market to expect them to do this for years. This is a conundrum for many people in society today including my dad! Bank term deposits have provided a relatively safe return above the level of CPI inflation for such a long time that the drop over the last two years has been a real kick in the…ahem…wallet.

As term deposits have matured and rolled on to ever lower interest rates, it’s not like it has been easy to cut household costs. While many bank customers stagger their term deposits to generate a regular income stream, when that income stream reduces to about a quarter of where it was two years ago (March 2019 to Mar 2021), it hurts a lot.

It’s worth noting that the new neutral interest rate is way lower than it used to be, so even when interest rates start rising, we’re not going to see a 3.35% 1-year interest rate for term deposits for a loooonnnggg time.

Curiously we’ve seen the RBNZ act to support homeowners by lowering interest rates, and supporting the ability for homeowners to suspend their loan repayments for a period. We’ve seen other segments of society supported by the NZ Government (eg the Tourism sector, and the increase in some benefit types), however I’m not sure I’ve seen any particular support for those somewhat dependant on the interest income they earn.

Perhaps the RBNZ expects those reliant on interest income to eat their capital – which they are doing by the way!

Perhaps the Government should have considered suspension of RWT for a period to create an equal outcome for society during the pandemic. It’s not too late, the Government could still choose to act on this now.

How about zeroing out the RWT and maybe PIE tax income for the lower brackets for the next 12 months?

How targeted would this type of change be? Well, to be fair, the bulk of household deposits are held by older New Zealanders. In that way it is fairly targeted. Unfortunately the RWT rates also apply to businesses and other entities, although most try not to hold too much cash. So while it is a blunt tool, it is actually reasonably targeted.

So how much difference would it make?

Chances are that $118 million would be spent rather than saved. I’m sure our retailers would happily see that money circulating! Would the Government notice this money ‘missing’ from the tax take? Probably not in the scheme of their tax take, and remember there will be additional GST generated as this money is spent in the economy.

Practical implementation of this move would not be particularly difficult. If the tax rates were essentially zeroed out that could be achieved with minimal testing even with banks’ complicated legacy systems. Here at Squirrel, we could probably have this change made, tested, and in production in the space of a few hours if we set our minds to it.

I can’t say I’m a fan of talkback radio, but it would be a worthy topic of conversation to hear peoples views. Got a view? Email me at dave@squirrel.co.nz

*CPI stands for Consumer Price Index. This is a measure of inflation that is used by the Reserve Bank, and many other organisations to understand how prices are changing for consumers.
**CPI does not include things like the level of house prices, so sometimes CPI inflation understates the real costs that some people face.
¹ Gross return before the deduction of any applicable taxes