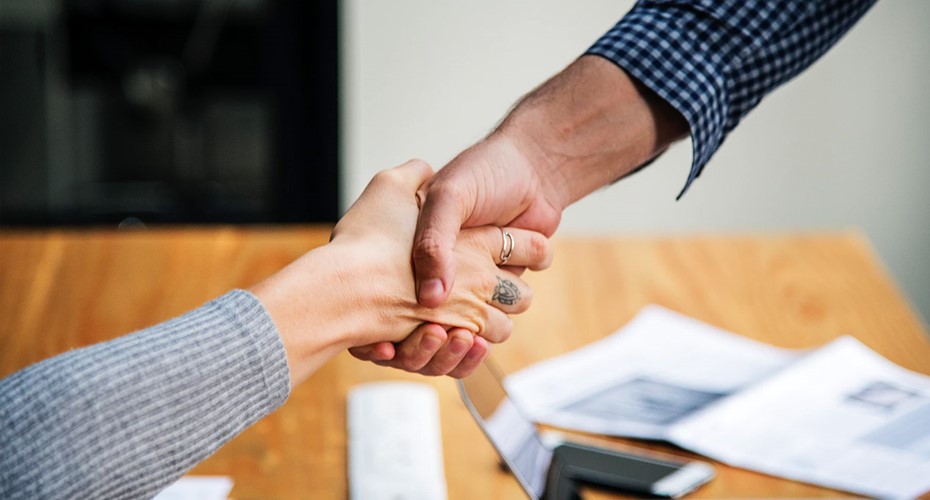 The Australian royal commission was always going to be a witch hunt. The public wanted to see seemingly untouchable (or out of touch) bank executives burned at the stake. With bank executives fronting up to the hearings it was always destined to end in ritualistic burnings.  After all, like any good witch hunt the royal commission only went looking for self-fulfilling bad behaviors. And whilst it found plenty, I’d suggest this was no more than any other monopolistic industry would throw up under the same microscope.

When it came to mortgage brokers, the only detailed wrongdoings were from Aussie Home Loans (owned by Commonwealth Bank) and NAB’s refer-a-loan scheme which related to bank staff paying referrers for dodgy loan applications.

Somehow, the poor behaviour of banks saw mortgage brokers feathered and tarred, without looking at the thousands of very good independent brokers. I’d have thought it hard to ignore that 60 percent of Australians choose to use a mortgage broker. We’re about 35 percent in New Zealand, but that’s increasing fast. Mortgage brokers form relationships with their clients, they don’t treat them like a number, and they don’t judge them. Often it’s that simple.

Whilst I’m certain some bad apples exist, and could be found if looked for, there was scant evidence presented of any systemic issues. The only evidence of ‘failings’ was of banks and their governance of their own divisions.

Nonetheless, we heard from Commonwealth Bank on the failings of the commission model. And we heard about the ideological merits of a customer pays fee-for-service model.

In sharp contrast, a study by the Australian Productivity Commission found that banks have too much market power; that brokers have successfully increased competition for the benefit of consumers, and importantly, that a customer pays fee-for-service model simply won’t work.

Yet the royal commission, with limited substantiated facts and armed with the biased view of a few bankers, recommended a heavily regulated fee-for-service model for home loan borrowers and mortgage brokers.

Impacts of a fee-for-service model

A fee-for-service model is without question ideologically pure. If I didn’t think about it for more than one minute, I’d like it.

For the “fee-for-service” model to work, all borrowers would compulsorily pay a fee of $2,000 to $3,000 for their mortgage where no fee is paid today. In New Zealand, this would result in $300m of fee income to banks and another $200m of savings from not having to pay broker fees.

The benefit, as far as the ‘theory’ goes, is that advisers would then work harder to negotiate rates and banks would compete harder to give borrowers better rates, such that they would be better-off overall. Yeah right!

We’re already off to a bad start with this fee-for-service model, but it gets better. Would borrowers refinance if they faced large fees to do so? How would the regulations handle loan top-ups? What about borrowers with smaller home loans, would they still pay the same fee? What about someone who did their loan online, same fee? What would stop a bank from cross-subsidising its own distribution to gradually destroy competition from brokers? And without brokers, what would happen to non-banks, or our smaller regional banks, or new entrants?

The thought of a regulated fee should be an anathema for just about any New Zealander. It goes completely against the idea of a free market, and the importance of competition. I think it would reduce innovation and would have many unintended consequences.

At one point Matt Comyn, the new CEO of Commonwealth Bank stated that brokers write higher LVR loans than banks, along with a statement that brokers don’t work for their trailing commission.

It surprised many in the industry that this was accepted without question given the bank’s obvious bias and self-interest. It didn’t register with his inquisitors, that borrowers with more complex requirements (and higher LVRs) are more likely to use a broker.

In the immediate aftermath of the royal commission report, the media smelled blood and fear especially in Australia. Was this the end of brokers?

The future of mortgage brokers

One of the naivest comments I heard during the aftermath was that mortgage brokers were heading towards extinction, that mortgages are commoditised, and comparison sites would fill the void and provide price competition. Digital sites like iSelect and Lendi and Uno Home Loans were referenced, completely ignoring (1) these sites rely on broker commissions, and (2) they all have mortgage brokers in their businesses.

Mortgage brokering is not simply about negotiating a rate or processing a loan. About eighty percent of what we do is helping clients through the whole house buying process which is one of the biggest financial investments in their life. This emotional experience will not be replaced by algorithms and is one of the primary differences between what a broker offers and what a bank offers.

Politics is playing a big role in the future of mortgage brokering. Both the coalition government and the Labour opposition in Australia have supported the removal of trail commission from June 2020. [Update] The Australian coalition government has agreed to maintaining an upfront and trail commission to be reviewed in 2021 as part of a wider industry review by ASIC.

The Australian Labour party was initially bullish on a fee-for-service model, but has since backtracked and is now supporting an ongoing up front fee paid by lenders. There was a lot of public pressure on them from 17,000 brokers as well as non-banks and even the Reserve Bank. The thought of a $3 billion gift to the big banks and less competition finally got through.

So, the current consensus for commission adopts the recommendation of the Productivity Commission. This is a single up front commission of 110 basis points paid by the lender. Noting this is 30 percent higher than the upfront commissions paid in New Zealand.

During the royal commission there was no evidence that trail commission delivered poor client outcomes. Ultimately this should be the benchmark on what robust decisions are made.

It seems a lot of credit was given to comments by Matt Comyn, CEO of Commonwealth Bank including that brokers provided no service for their ongoing trail payments. The Productivity Commission was perhaps a bigger influence and had recommended the removal of trail in its report as an added cost with no clear consumer benefit.

Bringing it back into perspective

What we should be considering and evaluating is how to get the best customer outcomes, and I personally think a trail commission model is better. It encourages brokers to manage fixed rate rollovers and provide ongoing assistance to clients. Trail stops if another adviser looks after the client or the client goes into arrears.

Regular trail income also provides stability. It’s what we at Squirrel use to invest in technology and our client services team. It helps us build less of a “sales” culture with more focus on service.

In New Zealand we are in a unique situation. Our mortgage brokers are already considered financial advisers and our new industry regulations include a code of conduct and duty of care requirement. We never had added sales incentives. So, we are already well ahead of Australia. Half of our banks pay up fronts and half pay trail, and those that pay trail choose to. They also have the option to step away from it.

My view is that our lenders do not need to change anything. At the very least watch Australia and see what happens. There is no pressure to change the commission structure from our regulator. What should really matter is lifting industry standards and focusing on the best customer outcome.