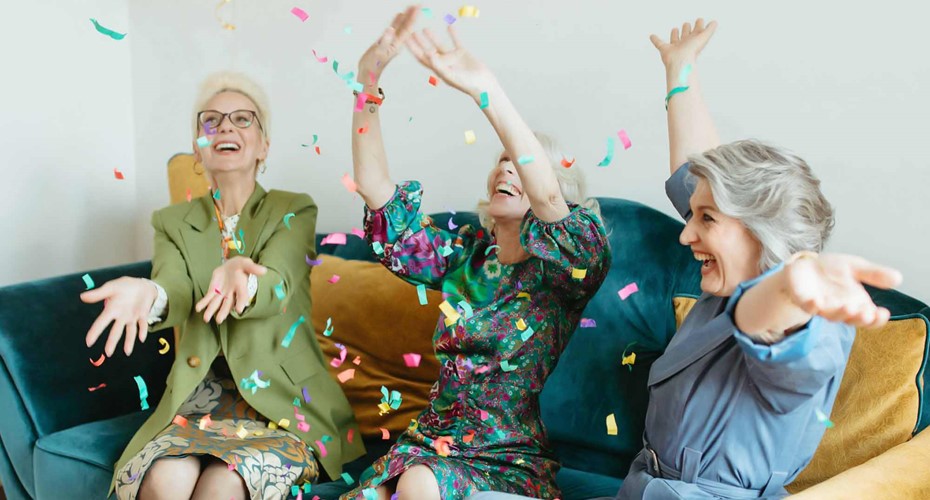 As of the 21st March 2022, the rate of return across two of our Investment Classes – Home Loans and Construction Loans – has increased by 0.25%.

There are no changes to interest rates on our Personal Loan investment class. Our personal loan investments are on fixed rates, that remain fixed for the term of the investment.

What do I need to do to access the new rates?

If you've got existing investments, nothing at all – just sit back and relax.

Any existing term investments have automatically been moved to the higher rate, as of Monday 21st March. If you’ve invested in Squirrel's Monthly Income Fund, higher returns will also have started to accrue from Monday 21st March.

If you haven't invested with us yet, you can set yourself up on our P2P investment platform here.

Why are returns going up?

Our Home Loans and Construction Loans are both on a “variable” or floating interest rate – which means that the returns they offer rise or fall, as interest rates rise or fall in the market.

Now, New Zealand is in a very clear rising interest rate environment at the moment, and the Reserve Bank has signaled this will continue for some time.

The Official Cash Rate (OCR) in particular is a really good indicator of how variable interest rates will move. After the Reserve Bank’s move on 23rd February to increase the OCR by 0.25% - from 0.75% to 1.00% - lenders across the market have followed suit.

Why is the Reserve Bank increasing the OCR?

Right now, New Zealand is sitting at one of the highest rates of consumer price inflation in the world, among those economies that have it somewhat under control. We’ve all experienced it. It feels like the price of everything is going up these days.

Part of that is due to supply-side shocks. Global supply chain issues, caused by things like the ongoing impact of COVID (the lockdown in Shenzhen, for example) and war between Ukraine and Russia, have meant it’s just harder to get some things these days. And when supply is low, prices go up.

The other part of it is to do with the incredibly low interest rates we’ve had over the last couple of years, making it far cheaper to borrow, and helping to pump life into the New Zealand economy when it desperately needed it.

Ultimately, it’s the Reserve Bank’s job to counter inflation and maintain price stability – and interest rates are one of the best instruments it has at its disposal to do so, increasing the cost of debt to slow down borrower demand.

Its current goal is to raise interest rates to manage inflation, and that probably means taking them past the ‘neutral’ level, to a point where they are slowing the economy down.

Twenty years ago, that might have meant an OCR of over 5.00%, but today, it’s probably an OCR above 2.00%. That’s largely because the housing market has boomed so much in recent years, and Kiwis have borrowed so much on houses, that it doesn’t take a lot for people to feel the pinch when the cost of that debt increases.

What does the future hold?

The Reserve Bank is due to make its next announcement on 13th April. Broadly speaking, industry expectations are that this could usher in another 0.25% increase – bringing the OCR to 1.25% - but some economists are predicting the Reserve Bank could go as far as a 0.50% increase.

While the Reserve Bank has indicated that the OCR could get as high as 3.00% within the coming months, I’m not sure we’ll get there (as much as that would be great news for investors).

With the housing market already slowing and self-imposed lockdowns underway, there may no longer be such immense urgency to raise interest rates as fast. In fact, fixed-rate mortgages have risen significantly already, effectively pricing in those anticipated longer-term OCR increases. So, while fixed-mortgage rates are still eking their way up a little, most of the movement has already happened.

Keep an eye on the unemployment rate also, seeing this rise would be a positive indicator to the RBNZ that the economy is slowing, and will help contain inflation even further.

As always, in any investment scenario, past performance is no guarantee of future returns and we’d always recommend you seek financial advice to suit your financial situation.