The Mother of all Bubbles 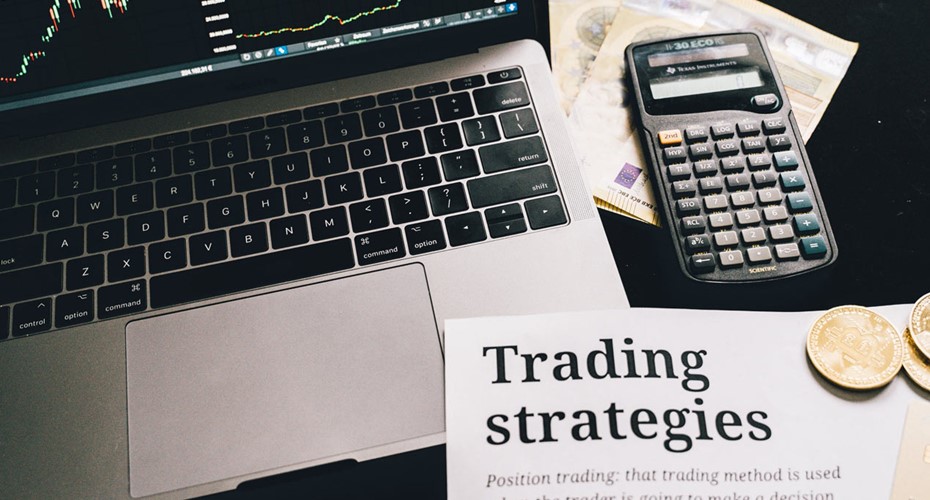 We are so fixated with property that talk of any kind of bubble quickly turns the conversation to housing. I’m going somewhere else. History is a great teacher.

Back in 1986 I was fourteen. Mum and dad along with their friends had a share club and they’d meet up at nights for a drink and discuss their share investments. There was euphoria fuelled by the paper wealth created by increasing share prices.

Meanwhile, downstairs I would chart share prices on my bedroom wall and draw upward pointing trend lines. Nothing could go wrong. Dad even let me cash in my life insurance endowment policy which was worth about $1,500 and I invested in a bunch of shares that no longer exist. Needless to say, my lifesavings of $1,500 disappeared in 1987.

One of the triggers of the 1987 share market crash (“Black October”) was synthetic options. Investors were prepared to ride the euphoria on the basis that they had stop-loss strategies that would allow them to exit and minimise any downside losses. There was also leverage. Investors could borrow money to buy stocks and amplify the gains and minimise the losses. But the market didn’t know about the amount of leverage. It was invisible.

In a nutshell, the predominant strategy was to leverage other peoples’ money and place a bet on share prices based on the greater fool theory that they could get out in time.

There was no market information on the scale of synthetic options until the market crashed.

When prices fell, investors could not execute their stop-loss strategies, and could not continue to hold shares as lenders called up loans.

That brings me back to today.

I have an increasing pool of friends who are raving advocates. In much the same way as my parents and their friends would sit around the dining table talking shares, they’re addicted to feverishly watching the price of Bitcoin. It physically manifests as a nervous twitch while they constantly check their watches and phones. The anxiety of a new generation that is always on has extended to Gen X.

FOMO kicks in as we hear stories of fortunes being made with no effort. The idea of creating wealth from nothing has existed since before 3000 BC and is a human ailment called gambling.

And the similarities to the 1987 share market crash don’t stop there. You can buy bitcoin and then lend it to others. Investors are getting returns of at least ten percent secured over Crypto, which is way better than in the bank. What could possibly go wrong?

Let’s start with a simple question that history tells us is important. How much leverage is holding up the price of Cryptocurrencies? In truth nobody knows.

As an example, a listed US company called Microstrategy (that builds investment technology platforms) has borrowed USD$1.7 billion to buy Bitcoin. It issued convertible bonds at an interest rate of about 0.75% per year. This year it has so far lost $265 million of that, which is more than its cash earnings for the past ten years.

Who would borrow to buy Crypto?

And more alarming, who would buy ‘junk’ bonds at a return of 0.75% secured over a business that just lost ten years’ worth of earnings in one quarter?

How insane is it to give a company US$1.7 billion to invest in crypto for a return of 0.75% per annum?

One more similarity to 1987 occurred last week with Titan, a token linked to a USD stable coin called IRON. It went from a market value of $2 billion to $0 in a matter of a week and caught out famous investors like Billionaire Mark Cuban. It was an algorithmic problem that flooded the market with new Titan tokens just as investors were rushing to the door trying to sell. Oops … we got the algorithm wrong!

Now amplify this somewhat invisible craziness across everything

If Crypto is a bubble AND if it is propped up by debt, then we are staring into an extreme bubble that could wipe out trillions of dollars. Like Lehman Brothers triggered the GFC, the consequences might start in Crypto but would quickly extend to the share market and to debt markets as the leverage becomes obvious, and everyone rushes for the door.

Something else that sits uncomfortably with me is the growth and gamification of share investing platforms. A lot of the investing that is driving share prices is not based on fundamentals and more to do with popular culture. Investing is fun again and something to talk about on social media.

A modern-day case study has been Gamestop where retail meme investors took on Wall Street short-sellers. The share price has had nothing to with company fundamentals. It was a warfare of attrition and gamesmanship and somewhat nihilistic.

Back to the platforms that facilitate this style of investing. Many of them have now extended into crypto investments.

Another mega trend has been the rise and rise of passive investing and electronically traded funds (ETFs). Globally there is over $11 trillion that is now passively invested, of which over $6 trillion is ETFs. That’s a lot of money just following indexes up and down. I wonder to what extent this is numbing market signals.

All of this adds up to financial markets that are arguably becoming more detached from reality.

Remember that market corrections happen throughout history and will happen again. History suggests they occur when there is too much exuberance, and where mum and dad investors start diving into something they don’t understand.

It’s early days and Crypto has a way to run. I’m not calling a crash. Sure, there will be one eventually. I am simply saying to invest in things you understand, and don’t put all of your eggs in one basket.

High returns generally come with high risks. So, by all means pursue high risk investments, as long as you can afford to lose it and don’t bet it all on black.