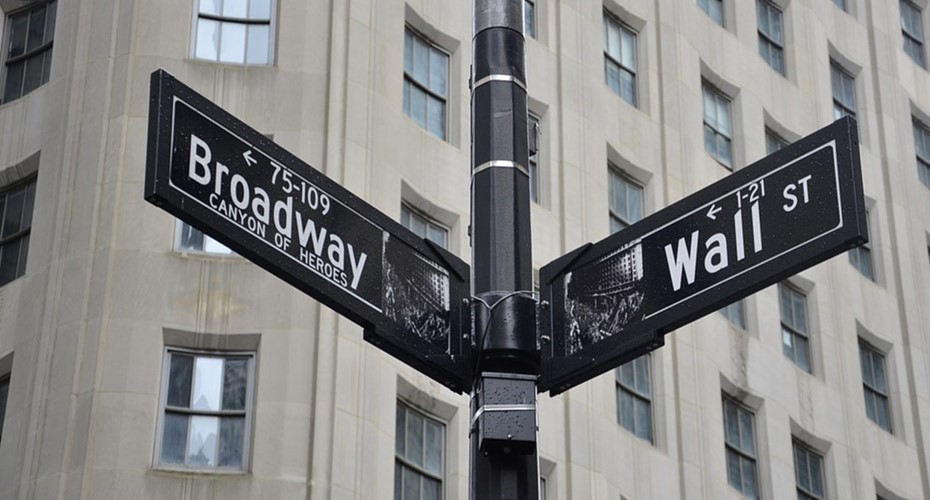 Investing money with property developers is risky. In this post we talk about how risky it is and ask how it can even happen.

It starts back during the GFC

At the time we had finance companies lending out money on increasingly marginal property developments, lending to ‘friends’, lending to themselves, and misappropriating money on boats, blow and hookers. It was our wolf-of-wall-street moment sans Leonardo DiCaprio.

Some financiers successfully made it to prison, but many didn’t and still peddle money around town in their shiny suits.

It took a finance company collapse for the Government of the day to finally appoint the Reserve Bank as regulator. Funnily enough almost every finance company that raises deposits from the public has since disappeared. The owners of said finance companies didn’t like the scrutiny or the sunlight.

One of the last remaining non-bank deposit takers (FEI) went into receivership last year. It had all of the usual issues around related party lending that dog finance companies.

Banks are too difficult. Only the finance companies of today are privately funded by rich listers who want their money back, and a pound of flesh.

Understandably, the thought of funding themselves with cheaper money and less hard questions is extremely appealing for developers. And that’s the new model. The more social media savvy developers are starting to finance themselves or partially finance themselves by raising ‘wholesale money’ directly.

The term ‘wholesale’ money is used because it is effectively unregulated

Any investor who meets the criteria is deemed smart enough to allow developers to sell them anything and say anything without consequences. That includes previously bankrupted developers.

Everyone deserves a second chance but from what I’ve seen developers don’t redeem themselves. Their ego is a gaping blind spot and there are plenty of repeat offenders. One in particular springs to mind, who is never far from the news and has clocked up his fourth bankruptcy.

Over the last year, more property developers have set up wholesale funds to raise money from the public and I’m sure this will continue.

Surely this practice is a flashing red light for the FMA? In my opinion there clearly needs to be much tougher enforcement of the wholesale definition otherwise we are destined to have a repeat of 2008.

Since when have developers ever been good at managing other people’s money? They are charming, and can be good fun, but they are overly optimistic and love taking risk.

If a developer promises a 10 percent return, and if they attract significant funds, then those funds must be deployed into projects. This is what happened in 2008 to the likes of South Canterbury Finance and Hanover. Too much money, burns a hole in the pocket and puts on pressure to get it out the door.

But property can turn illiquid very, very fast. When the market goes into a downturn, as it always does, developers go bankrupt because they cannot keep up with their financial commitments.

Up until that point, they will have doubled down based on way too much self-belief, and they get caught out mid project and run out of cash. Conservative property developers are about as common as a Takahe.

That is why property development is a risky business and why a large number of New Zealanders lost their life savings during the GFC.

But my money is secured by mortgages over property

If your money is secured over a house, then yes you would have a high-quality security that is relatively liquid and holds its value.

90% of the notes in a residential mortgage fund generally get a AAA credit rating which is better than the NZ government. Even house prices can fall, but generally not by much, and homeowners tend not to default.

But property development is an entirely different asset class. A hole in the ground can sell for 10 cents in the dollar. How much security do you really have?

Even residential development land can drop in value by 40 percent during a recession, and that is before liquidators and receivers (and their lawyers) take a fairly handy slice of the pie. Investors are the last to be fed.

To use a recent example, FEI (finance company currently in receivership) funded a ‘reputable’ (sic) developer roughly $12 million on a site on Hobson Street that now cannot be sold for $3.5 million.

And if you still don’t get it, here it is in a nutshell: a 10% return sounds good, provided you get your money back. And everything is good, until it isn’t. And an even simpler rule to live your life by - do not hand over your life savings to a property developer.