End of cycles | A world without interest? 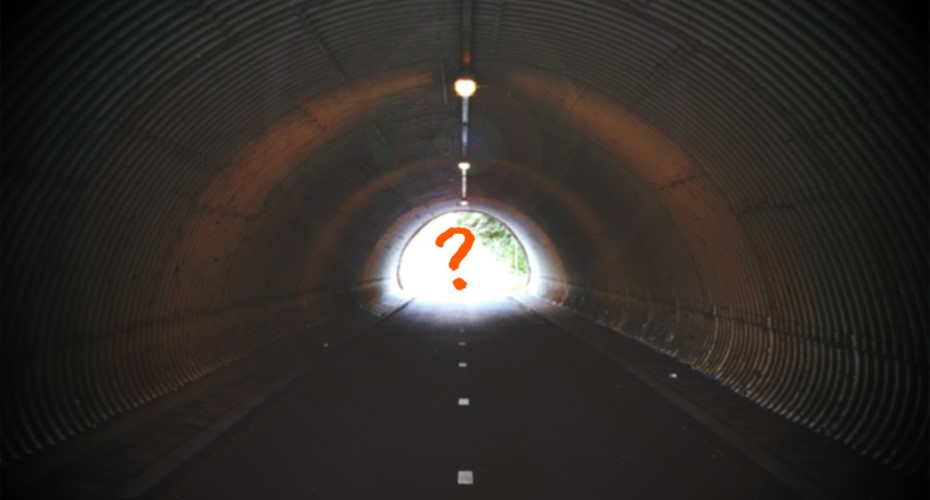 For some time now we’ve been pointing you at technology led deflation and high debt-levels which are starving growth. The Federal Reserve bank in the US has now come out and said their economic models are broken and they no longer understand inflation. It was a topic at the World Economic Forum and is now popping up in bank economist columns, often the same columns that warned of higher interest rates around the corner.

Is our ‘low rate world’ the beginning of the end of money as we know it?

There is plenty of postulating on the state of the world economy and especially on the high levels of debt. The common wisdom is that all hell will break loose when interest rates eventually go up. The idea that this time is “different” is almost laughable, but dare I ask what if this time is different?

We underestimate the impact of technology, and we especially underestimate how the pace of change is accelerating. We are entering a deflationary future where the real cost of goods is decreasing. That’s normally something that leaves Reserve Banks in a cold sweat but this is different. Innovation can push prices down, but at the same time create whole new categories for consumption. Innovation also creates redundancy as products go out of date faster.

People will constantly invest at the front of the curve (new iPhone 8) but that also lowers the costs for everyone following. The new iPhone X will set you back $2,300 but you can buy a second-hand iPhone 4 for $85. Think about how much TV you can now buy for $1,500 compared to twenty years ago and what it can do – streaming web content, music libraries etc.

As deflation takes hold and accelerates, what will push interest rates up? Nothing. As I’ve said before, carbon is the sixth most abundant element in the universe. Imagine the possibilities when we can harness the power of carbon at an atomic level with products like graphene. Graphene will reduce the weight of cars and planes by 60% and increase textile strength by 300%. I could write for hours on new technologies that will fundamentally change the way we use resources. Manipulating matter at an atomic level will create massive technological advances and at diminishing cost.

It’s mind blowing to think that in our lifetime we will create an artificial intelligence more intelligent than all of humanity combined. We are seeing the first quantum computers that will power this type of intelligence.

Interest rates have been falling since the 1970s with the advent of fiat money and a focus on inflation. They have gone in ever decreasing cycles as Reserve Banks around the world have sought to control inflation. As debt has grown (to almost saturation point), the servicing of debt has reduced disposable incomes. Equally, in our low-yield world there is nowhere to invest money so it has poured into assets and driven yields even lower, or it’s staying in cash. Inflation is dead.

Sure, I know it’s simplistic but has interest had its day? Or is this the last flailing's of fiat money, with a new monetary system required where Government's can’t relentlessly print money. Bitcoins anyone?