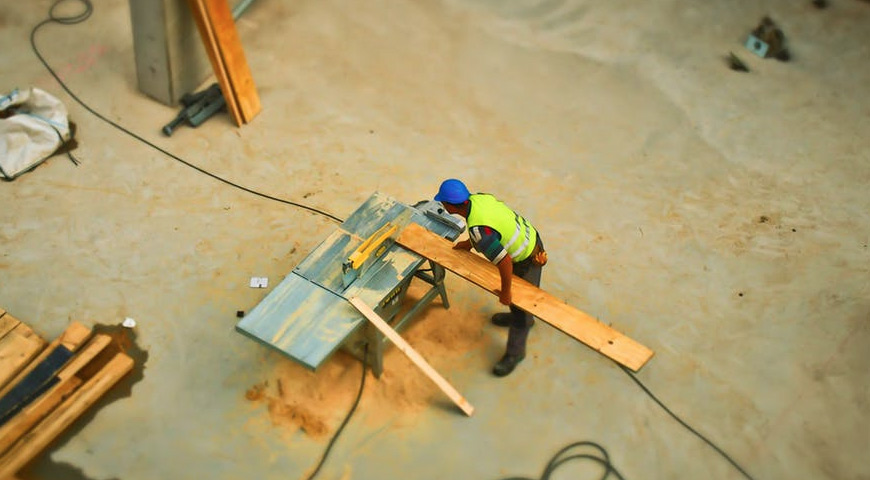 Over the past two and half years I’ve dabbled in property development, and are in the process of building 35 houses in Avondale. The end result will be 35 finished houses (of which 90% have been pre-sold) in April 2015. The project will have taken three years and the only reason we'll come out of it ok is that we purchased the land cheaply back in 2011, early in a rising market. We spent $650,000 upfront on getting the resource consent which involved taking the council to the environment court twice. It is hard to spend hundreds of thousands of dollars on planners and lawyers when you're not overly confident you'll get the result. We eventually got the consent and that is a story in itself.

Our original plan was to build 27 units on a slightly smaller site. Based on our actual costs, that would not have been feasible. The extra units are where we have made a profit. Scarier still we worked out our original feasibility based on a sale price of $460,000. The sale price ended up closer to $570,000 but our profit halved due to cost increases. Some of that was simply under-estimating costs, especially the cost of getting the resource consent. But I also think that with costs it's all about the incremental costs (another report here, another report there.) The consultants spend of close to $1m is a reflection of that constant paper shuffling. The project budget looks like this:

The project margin is only 8% and house prices went up 25% between buying the land and selling the units off plan. In the absence of that significant lift in prices our project would have been underwater. The thing I can't figure out is that land is now selling for about 25% more than we paid for ours (after allowing for our higher earthworks costs.) What does that say about the viability of land still being sold?

Most people I talk to agree that land is being significantly over valued. I blame the hype that came along with the Unitary Plan combined with the media reporting around the housing shortage. What should be obvious from our project is that with a margin of only 8.00% it wouldn't take a big increase in costs to sink a project (and a developer). At an 8.00% margin it is tough to get bank funding on a project. The key for us was 90% pre-sales, along with other solid income earning businesses.

Now that we're in construction the costs are fixed, so this was more of an issue before we started. Incidentally, the project is going well, most of the earthworks is done and the houses are now in the process of being built.

Are we capitalising our poor productivity into the value of houses?

Our 35 houses will increase council rates by $60,000 per year that can be used for roads, parks, and infrastructure. Yet, we have been charged $610,000 in development contributions and another $300,000 in Watercare contributions. That's close to $1m of development contributions. Even the building consent cost of $35,000 includes about $12,000 of levies. The frustration with these costs is that they simply increase house prices, which increases debt levels for the end buyers. I realise that infrastructure needs to be paid for, but would argue that it can be paid for through the higher rates collected. I don't get how capitalising these costs into house prices (and debt levels) is good for the country. Like the council, banks have their own way of increasing development costs. This is more invisible but I'd imagine every developer will grumble under their breath. My experience of banks too date has been that they insist on head contractors to de-risk a project, but head contractors are in high demand and they will typically take a 10% margin. That's a hefty tax right there. It also feels like banks add a whole lot more paperwork and process than is necessary. Our finance approval had 3 pages of conditions and added at least $200,000 of extra costs. It's the same for any developer that relies on funding.

Even with our total lending being less than 75% of the pre-sales figure, and with us having $5m of hurt money ahead of the bank, they have still been overly conservative. We end up in debates about project bills totalling $20,000! That's my point-of-view anyway. On the other side, as new developers I also recognise that them keeping a closer eye on us has been good for everyone. But with $5m of our funds at risk within the project, you’d think we'd get a bit more rope. All of this red tape adds up. Of the value of each house only 55% relates to the cost of the land, building and earthworks. Another 37% relates to GST, development contributions, sales commission, finance and consultants.

Whilst build costs get covered in the media, the opportunity in my mind lies with the paper shuffling and everyone clipping the ticket. Development is hard, hard work ... and risky. I reckon that we have too many investors paying too much for land based on a poor understanding of development. With all of this, including crazy land prices, we are capitalising our lack of productivity into house prices. Worse still, we’re borrowing to fund this madness!