How does population growth affect housing? 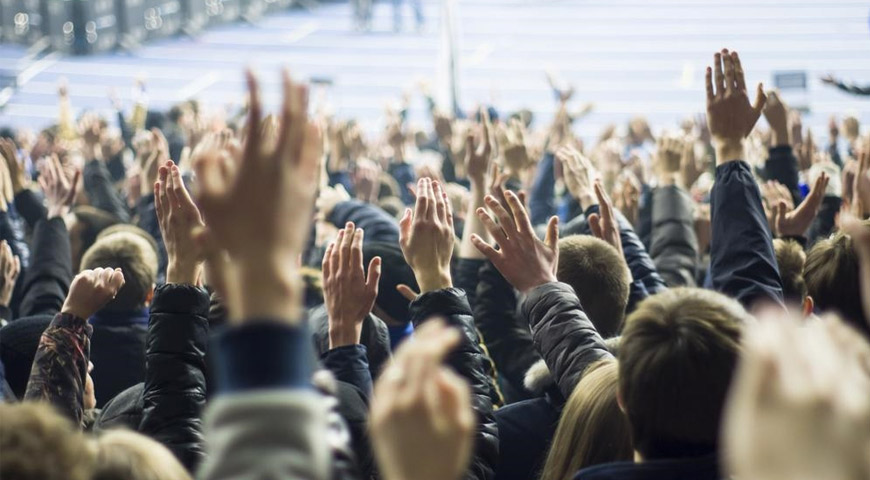 Everyone loves a bit of healthy competition - unless it's in the housing market. Price pressures are enough as it is, but as Auckland and New Zealand's populations continue to rise at a speedy clip, it looks like demand for real estate will peak with it.

For people already holding investment property, that's probably going to be a good thing - demand could drive up median rents quite significantly. But for those still looking to buy, especially first home buyers, will population growth pose real problems down the line?

In November last year, Statistics New Zealand noted that we broke a new record for net migration, with 6,200 new entrants coming to our country. It finally dropped in December to 5,500, which ended a pretty astonishing 17-month run of migration records being broken.

In addition to this, our birth rate rose for the first time in four years in 2015. If that emerges as another trend, then it looks like we'll have a lot of new families looking for homes as well as incoming residents across the country. But can we handle it? Over all of 2015, we saw 121,000 new arrivals and 57,000 departures. Even though New Zealanders are leaving the country in higher numbers than ever before (whether permanently or for temporary travel), the number of people we have coming is consistently rising.

A game of catch-up

Last year, Westpac put together a report on Auckland's residential construction outlook, working out if we would have enough supply to cater for the growing population. It says we need 10,800 homes built every year, a level we won't hit until 2017.

Faster planning and approval for developments like subdivisions and new-buildsAt the moment, dwelling consents are solid but not growing. Statistics NZ data shows that January had 1,695 consents issued, an 8.2 per cent drop on the previous month. To keep the dwelling construction going, several provisions were outlined:

The overall message seems to be that speed is of the essence. As the population keeps going without huge boosts to housing supply, first home buyers are going to find that preliminary step onto the property ladder increasingly difficult.

Fortunately, there is always help available. At Squirrel, we've got a fantastic team of mortgage advisers and professionals that have helped so many New Zealanders get a new home that suits them perfectly. 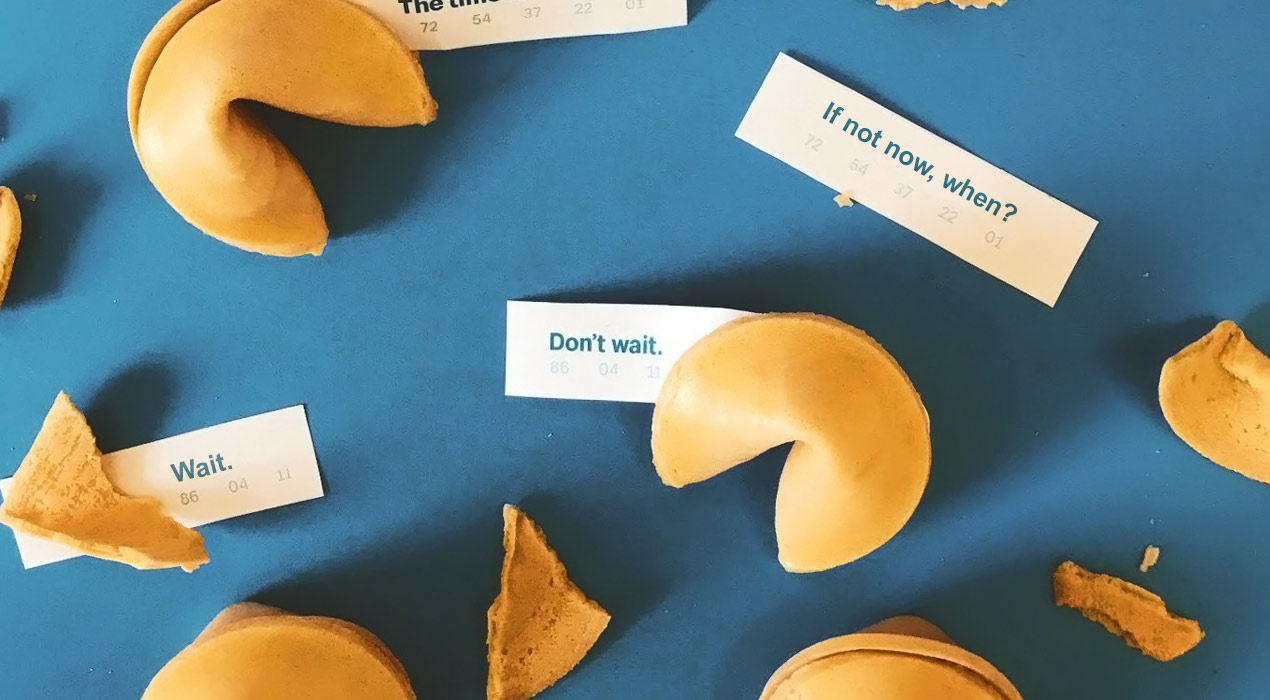 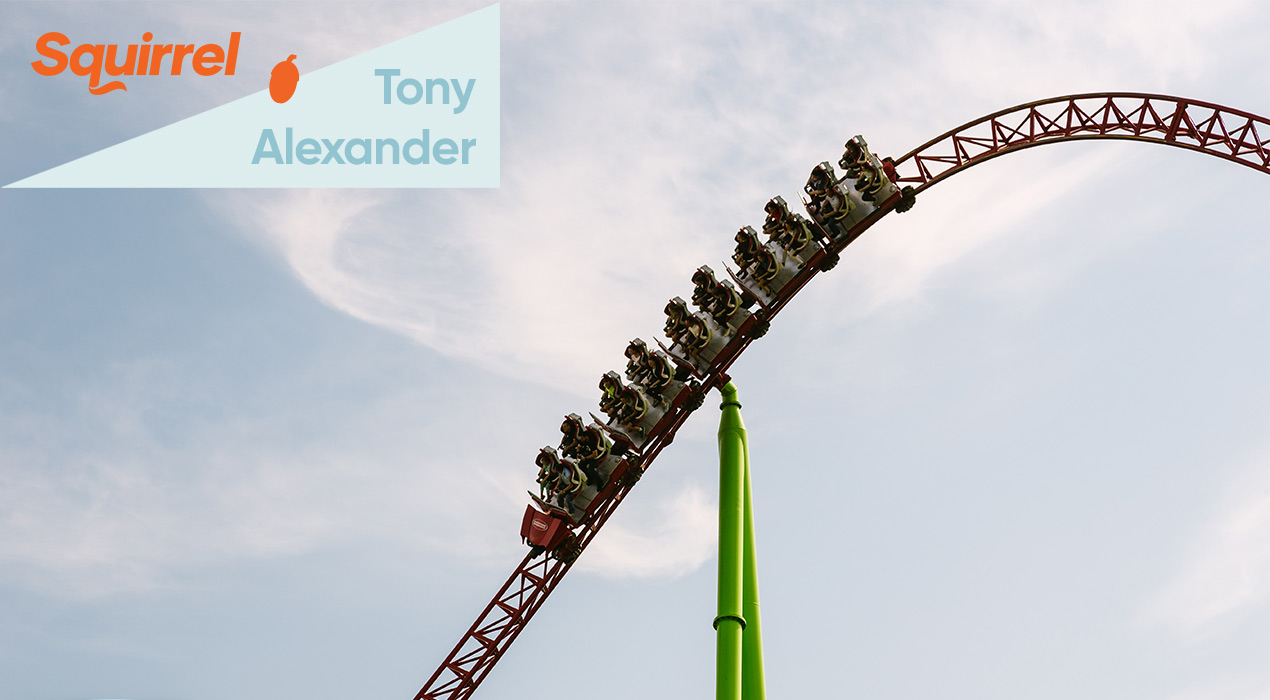 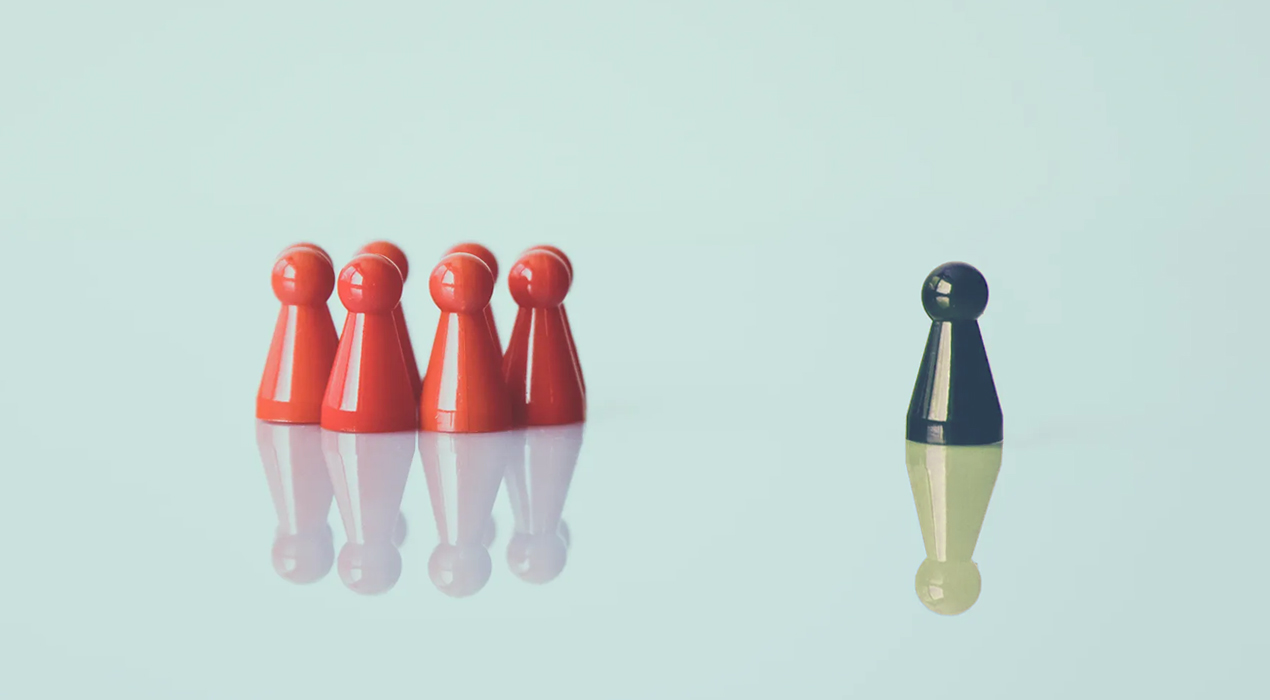