How much do local shops really matter? 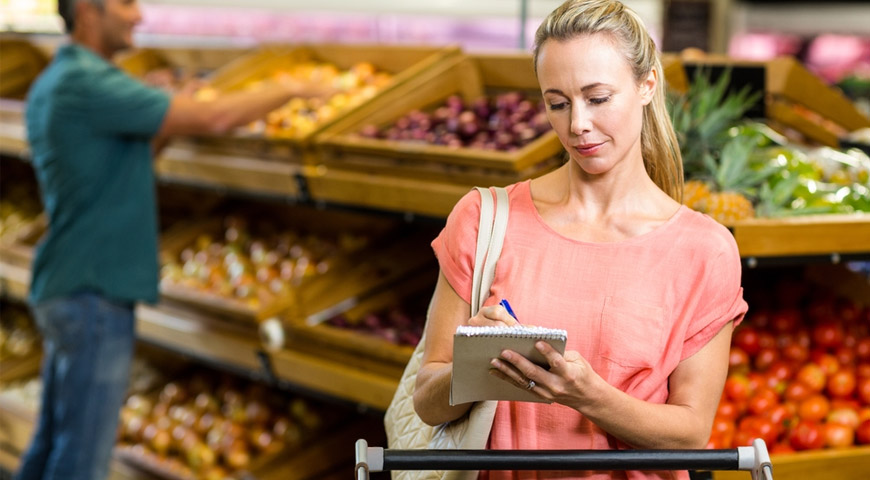 Local shopping is important when it comes to buying a house. Everybody knows that. In fact, the effect of local amenities on the value of a home is largely the reason why "location, location, location" has become the stereotypical mantra of the real estate agent.

However, while it's a well-known phrase, you might be surprised by how much of an effect a simple local grocery store can have on the value of your current or potential new home.

Let's look at some examples. Plenty of people like to start their day with a cup of coffee, but did you know that being close to a Starbucks has been found to be linked with higher home values? A study from Zillow in the USA found that homes within 400 metres of the global coffee chain almost doubled in value from 1997 to 2014. Do people really love their coffee that much?

Meanwhile, over in the United Kingdom, Lloyds Bank found that being close to a high-end supermarket gave home-owners a 10 per cent premium over other similar properties in the wider area. A similar effect was found by Economic Research Southern Africa. Just look at the survey from Nielsen on food choices: More than half of those asked stated that convenience was highly influential in their choice to shop at a particular store.

People love to be close to the things that they need, and they are expected (and willing) to pay more for that opportunity. It's no different here in New Zealand; if you're an investor with property near a university, then you can expect a premium rate from students who want to be near their place of study. On the other hand, if you are a first home buyer trying to find a bargain, you may discover that it is best to head away from the central business districts.

However, there is also the chance that we've got it all backwards: That shops open in areas that are already growing, rather than values increasing as a result of local shops. After all, prices are a reflection of demand, and why would a profit-orientated business decide to open in an area that people weren't interested in?

In either case, the lesson here is that amenities matter. People want convenience, and are willing to pay a significant sum to get it. Keep this in mind when you are seeking out your next home or next investment. And, should you find yourself needing to get a little bit of extra financing for that home within easy distance of a shopping centre, make sure you get in touch with the mortgage advisors here at Squirrel!