Is the tide turning for first home buyers in Auckland? 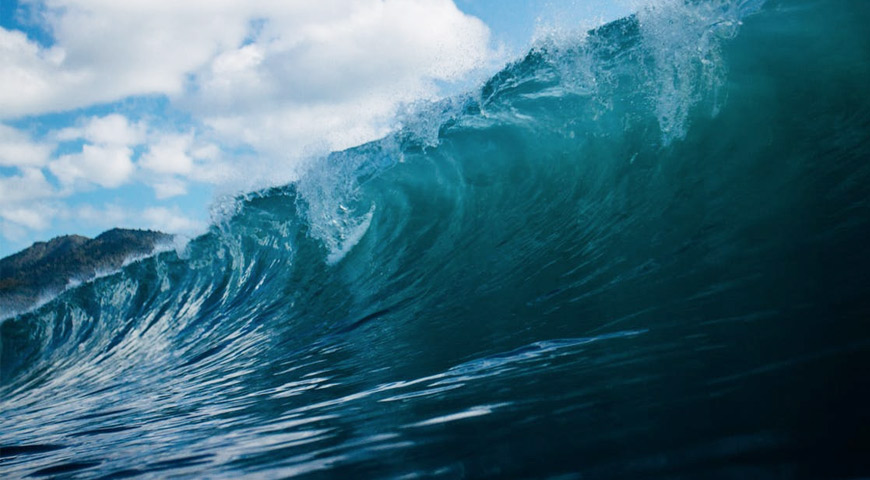 According to interest.co.nz's report for September, first home buyers in Auckland are starting to have an easier time in terms of affordability, though not by much. But could this be the start of a price correction for the City of Sails; might this be the first drop in a downpour of change?

In its report, interest.co.nz uses the lower quartile price of housing as a benchmark for first home buyer aspirations. After all, when you get started on the property ladder, you may find you can't simply jump over the first rung. With this in mind, an Aucklander with their eye on home ownership in September would be expected to pay about $682,100, or 44.5 per cent of a young Kiwi couples' median take-home pay.

That may still seem like a significant chunk of change, but compared to the all-time high of $695,600 in August, it's lower than what many first home buyers have come to expect in Auckland. The new loan-to-value ratios seem to be having the intended effect of cooling the market. With possible debt-to-income ratio limits on the horizon, this could be just the start of the market adjustment in New Zealand.

However, this market shift could be more to do with a change in priorities from homebuyers rather than any real sea change in the overall New Zealand market. According to interest.co.nz's report, Auckland affordability has improved - but at the expense of affordability in New Zealand's regions.

Northland, the Bay of Plenty, Hawkes Bay, Taranaki, Wellington and Otago among others have all seen lower quartile price increases. This ripple effect is likely due to the continued increase in prices of housing in Auckland. Both first home buyers and investors are scrabbling to pick up properties on the lower end of the value scale before they continue their meteoric rise and end up outside of their price range.

Take Tauranga, for example. The average value of a home in this Bay of Plenty regional capital is about $633,500, according to QV. Compared to the post-million-dollar Auckland, that is practically a bargain. Throw in the 28.5 per cent value gains Tauranga has also seen, and it becomes an offer that can't be refused for first home buyers or investors. Perhaps people are just heading to the regions, starving Auckland of price growth.

The last time we saw these blips in pricing, it was just after the introduction of the loan-to-value ratio restrictions. Could this be another blip after the October adjustments, or a sign of greater affordability for first home buyers yet to come?

If you're looking for your first home and need to find an affordable mortgage, get in touch with the team at Squirrel today.