No large wave of investors selling 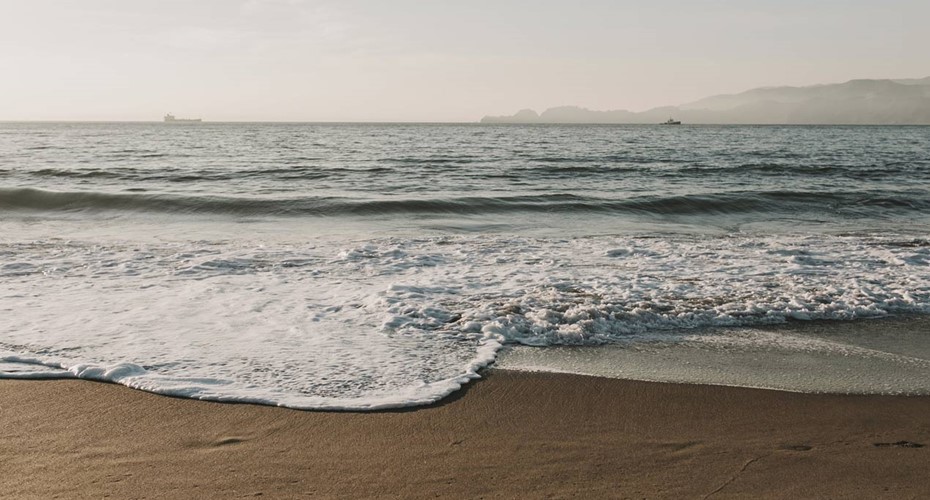 Almost three and a half months have now passed since the March 23 announcement of some radical changes in tax rules for investors in residential property. There has been much talk about investors quitting their properties, selling in disgust at the loss of their ability to deduct interest expenses.

But there is no statistical evidence of a flood of properties hitting the market. Instead, if anything, the availability of properties for buyers to choose amongst has worsened.

Let's take a look at the numbers

Consider for instance data from realestate.co.nz showing the number of properties listed for sale around the country. In seasonally adjusted terms the end-month stock of listings fell by 1.2% in June after falling 2.8% in May and 17.8% in April. The number of new listings received during June was down 5% from May.

We also have data from my latest survey of real estate agents undertaken with REINZ. The survey tells us that whereas two months ago a net 12% of agents were seeing more investors stepping forward to sell, and a net 6% said this in June, this month a net 3% say that they are in fact seeing fewer investors selling.

This survey also tells us that a gross 60% of agents feel that buyers are affected by FOMO – fear of missing out. This is up from 51% one month ago and 49% two months back. In addition, whereas one month ago a net 32% of agents said that they felt prices were rising in their location, this month a net 53% have reported prices as rising.

As for FOOP – fear of over-paying – worries have decreased. Two months ago a gross 37% of agents said they felt buyers were worried about prices falling. That proportion fell to 29% one month ago and just 25% this month.

Why is it that we are not seeing a wave of investors, even though anecdotes of investors selling are easy to find? Partly it is because many investors offloading their properties were planning to do so anyway, taking advantage of the high demand to quit properties coming up for some overdue maintenance. Partly it is simply some investors bringing their selling plans forward in time.

There is however underlying all of this, a key issue facing investors. If they cash out of their asset and place the funds in the bank, they will start to lose wealth right away after deducting tax and then inflation. There is also no other asset which a bank will allow a buyer to gear themselves into at such a high degree as happens for housing.

Will the RBNZ step in?

Is it likely that house prices will continue to rise at such a strong pace that the Reserve Bank will tighten Loan to Value Ratio rules further? No. It is increasingly looking like the Reserve Bank will start moving it’s 0.25% official cash rate away from pandemic-fighting lows in November. As mortgage rates rise, we can expect that property buyers will naturally start to cool their heels.

Plus, dwelling supply is rising strongly, and the pace of NZ population growth looks likely to slow further as labour shortages in Australia start dragging many Kiwis over there to earn substantially more than employers are paying here.

For the coming 12 - 18 months New Zealand housing markets look firmly underpinned. But beyond that the fundamentals are arguing for a flattening of prices.