Property Investors are still hanging in there 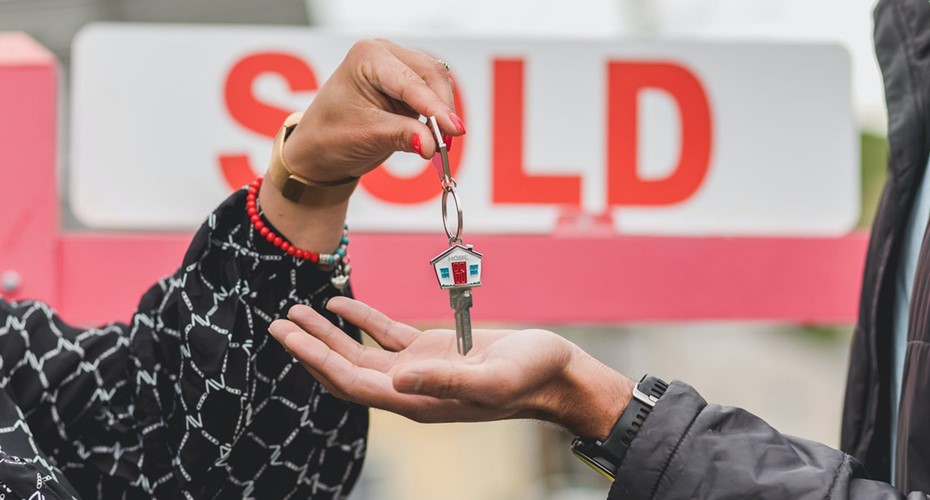 I continue to hear stories about investors selling off their properties in disgust at the government’s proposed tax changes. In comments people have submitted in some of the five surveys I run each month, plus a new quarterly one with Valocity, it is clear that some investors are selling their less desirable properties.

They are using the proceeds to reduce debt. Some are shifting some of their debt onto commercial assets they might hold for which deductibility of interest expenses will continue. Some are simply bringing forward in time an existing plan to sell their less valued stock, taking advantage of the continuing shortage of listings and the still very strong demand in housing markets around the country.

But it is difficult to find evidence of a wholesale selling out of residential property, and the stories of this happening probably still reflect a strong element of expressing discontent (spitting the dummy out) rather than solid plans.

In fact, a new survey I run which will be released in a few days contains these two interesting numbers. The first is the 26% of people responding Yes to a question regarding whether they plan on selling their property(s) in the next 12 months. That is obviously a very high number.

But the next question asks them the same thing but in a different way. Specifically, I ask how long they intend keeping their property(s) for. That elicits the response that 6% plan keeping their property for out to one year, 2% two years, 4% three years, 2% four years, 8% five years, 13% 6-16 years, 22% over ten years, and 43% saying they have no intention of selling.

These latter results probably more accurately reflect the situation, and first home buyers may want to contain any enthusiasm they might have for a view that investors are about to bail out.

The market is slowing down, but at a slow pace

The residential real estate market is slowing down, but the extent of the slowing so far is very mild. For instance, average prices rose 5.2% in February then 2.7% in March. But in April prices were up just 0.6% and May 1.0%.

There is no rush for the exit door. But feedback from mortgage brokers and real estate agents does tell us that far fewer investors are now in the market looking to buy another property. Many who are there are looking at purchasing a new property for which the five-year brightline test will remain, along with full deductibility of interest costs.

Investors coming round to the latest tax announcement

The passage of time is likely to cause the bulk of investors to calm down and to find a way to rationalise the new tax regime to themselves. They will remember that with rising construction costs and shortages, prices will still probably keep rising over time, though not as fast as in recent years. And they’ll realise there is virtually no other asset which a lender will take as security against a loan many multiples of the capital which one is contributing.

As we pass through winter it is quite possible that the approach of spring will bring some renewed interest by potential purchasers of property. But the extent of that return will be contained somewhat by expectations of borrowing costs rising over the next 1-3 years.