The good and bad of business banking 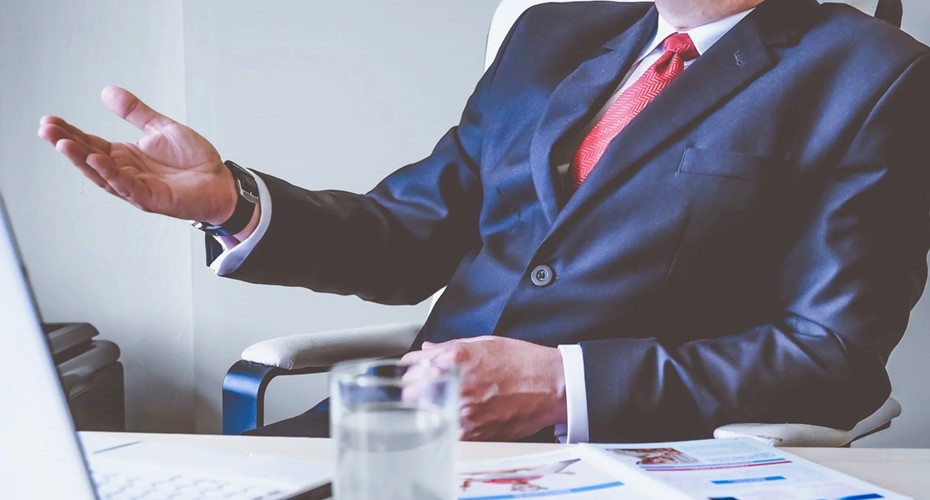 Business banking can be tricky. Depending on the bank and the bank manager you’re dealing with it can be as straight forward as a personal transaction, or it can feel like you’re being put on trial for a crime you didn’t commit. Take these two examples we’ve had recently.

We recently submitted an application into a client’s bank requesting a $200,000 business loan. The client had purchased a new home that we had arranged with another bank. We needed to pay out a dividend as part of the deposit because the profits of the business were being reinvested in growth.

To put the business in perspective, it has turnover of over three million dollars, and is growing at around fifteen percent per year. It is profitable after owner-salaries and we got approval for the client’s home loan, based on their PAYE income.

The bank that approved the home loan did not require his business banking relationship. They gave us a clean approval. However, when it came to the business loan, his business bank advised that they would only do the loan if he also brought over his home loan.

There are two possible reasons for this.

The first reason could have been that they were nervous about the business. They required the added security of the owner-occupied house in case things went south. For years banks have been criticised for their approach to small businesses, and the fact that they always require residential security. In this instance, if they were nervous about the business they wouldn’t lend in the first place.

The second possible reason is that small businesses aren’t seen as very valuable to the bank. There is a lot of work involved in getting a business loan approved, so for it to be worthwhile, they wanted the home loan as well.

Rightly or wrongly we felt compelled to call the bank out on it. We expressed to them our disappointment that they were not acting in the client’s best interest. We also suggested that they could look at the whole transaction.

We were surprised by the reaction. There was no phone call to talk about it or say that we were being unfair. Instead, the business manager (with the support of his regional manager) responded saying we had upset them and therefore they wouldn’t look at the deal at all. Ironically this was exactly the point we were making, but I’m not sure they see it that way.

So, we rushed the loan into a different bank, who approved it as a business loan without needing the house as security. We had approval within just two days.

It’s not all black and white

One bank happily gave us approval, the other (which was the client’s existing bank) did not. Was it bank policy driving the difference, or was it simply a difference in attitude?

Herein lies the challenge. If you find the right business bank manager, they are worth their weight in gold. But the wrong manager can be like a slow-motion car crash.

As a business owner you need to work on your bank relationship and not leave it to chance.

It’s important to have an excellent manager who understands your business, and it’s equally important to make sure that your manager is kept up to date with the good and bad news.

Your bank manager might be the face of the bank, but no end of charming them is going to sway the credit manager lurking in the background. You need to make sure your manager has a good handle on your business. If they look good, you look good.  And if you don’t trust your manager, change to a different one.

Need advice? Have a chat with one of our experienced Squirrel Commercial Advisers.