ACC uncovered – have you got the right protection in place? 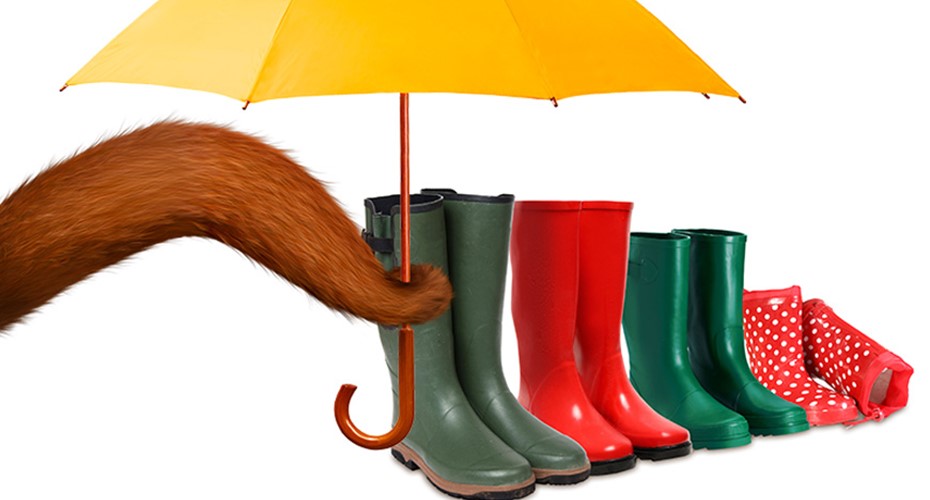 ACC has become such an important tool in protecting New Zealanders since its inception in the 1970’s. If you are a PAYE employee, every time you get paid, a portion of your income is paid to ACC to cover you if you have an accident. Most of us have made at least one claim to ACC in our lifetime. If you have an accident which prevents you from working for more than a week, ACC will pay to you 80% of your current salary, enabling you to recover. You will also be covered for medical and rehabilitation treatment if you need it. For business owners, the amount they receive in ACC will be based off their previous year’s earnings, outlined in their financials. Business owners have the option to change their ACC plan from the default plan ‘Cover Plus,’ to the product designed for business owners and shareholder employees. New Zealand has the highest number of small businesses in the world per capita. Pretty amazing. At the same time, we are one of the most under-insured countries in the world. Many people in New Zealand rely on ACC for their income protection cover so it is really important they get it right.

Having said that, there are some situations where the business owner would want to change ACC Plans and choose a low level of cover.

John is a builder who is on the default ACC product. Based on his last year’s financials, he pays an ACC levy of $3,440 per annum and for that he will be covered for up to $64,000 per year if he has an accident and cannot work. John also has good  income protection cover which will also pay him $64,000 should he have an accident and be off work. Income protection will also cover for illness and mental health, in this case, John pays $2,500 per annum for his insurance premiums. In this situation the benefit from John’s income protection would not be paid out because it would be offset against his ACC income. John is effectively unnecessarily paying $5,940 per annum on cover. Therefore John is better to change his ACC plan by lowering the amount of cover. John opts for the minimum level of cover of $24,544 which costs $1,415 per year in levies. He still has the same amount of accident cover but his total cost has reduced from $5,940 to $3,915.

If you’re a business owner, it’s really important you get some advice around ACC and the team at Squirrel can help you. Maybe you have considered getting income protection cover in the past, but it was too expensive at the time. One solution could be to reduce your ACC levy and use the savings to pay for income protection instead. Everyone’s individual circumstances are different and tailored advice is needed.