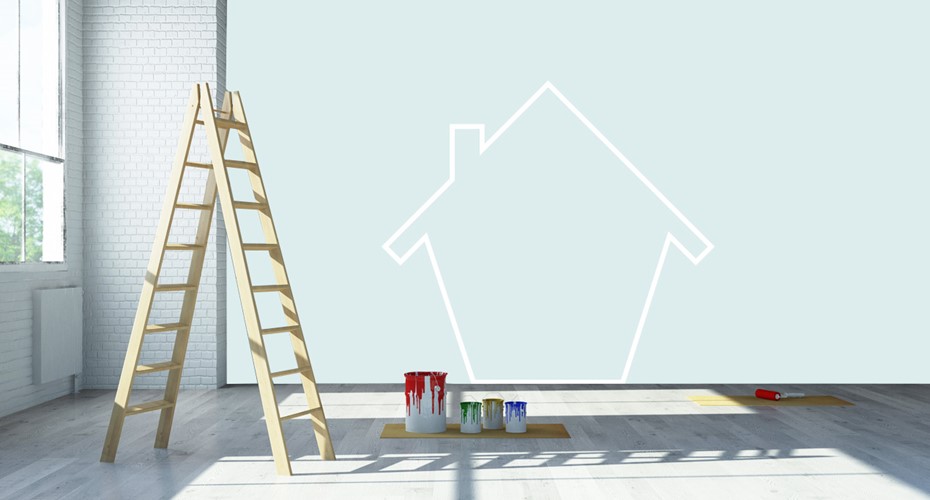 Squirrel has launched an online no-fee home improvement loan that makes getting stuff done around the house much easier.

It’s one of the only loans around that has no fees, and it’s also at a simple low interest rate of 7.95% interest-only for the first year, which means low repayments.

The big idea is that homeowners want to get things done to their house now, but increasing the mortgage and convincing the bank are both hard work. And let’s face it, it’s only getting harder.

We recognise the hurdles of borrowing. So we’ve worked hard to bring Kiwis a loan that’s simple and cost effective, and can be bundled into the mortgage later when it’s more convenient.

Because it’s interest-only in the first year, initial repayments are low. For example, on a $30,000 loan the payments would be $198 per month for the first year. That gives the borrower time if they want to put it back on the mortgage or choose to pay it off faster over a shorter term. As mortgage advisers we’d suggest the latter, but ultimately it’s whatever works for the customer.

The Homeowner’s Loan will be available at point-of-sale from next month with a new automated process. Customers can complete it on their smart phone in less than 3 minutes. It will appeal to retailers in the home improvement space because there is no cost to them, and it allows for much larger loans than traditional consumer finance products. Unlike interest-free offers which heavily cost retailers and are generally not favoured by big-ticket retailers, this is a great offer to consumers and businesses alike. Everyone wins which is the spirit of peer-to-peer lending.

Squirrel’s mission is to give homeowners access to smarter and cheaper credit and make the process of “doing” incredibly convenient.

Find out how much you can afford to borrow and what your repayments might be by using our mortgage calculators.