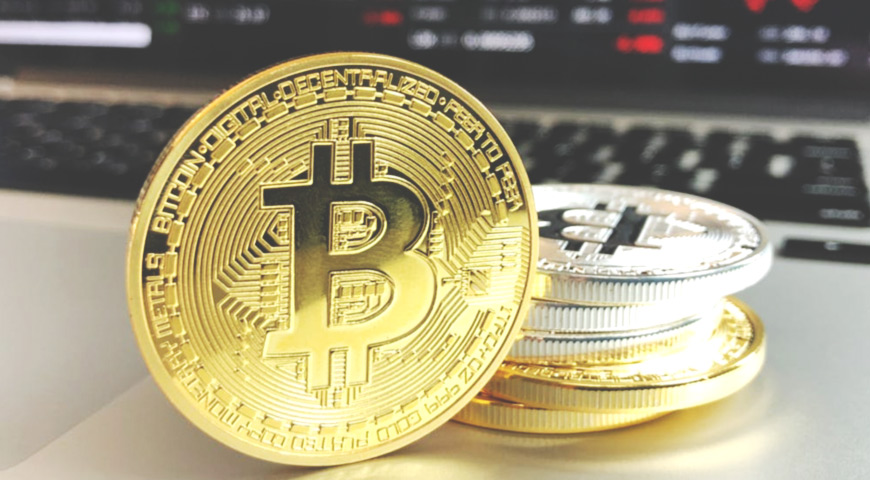 Bitcoin has been in and out of the headlines recently, almost as much as it’s been going up and down in value. It’s hard to miss the stories of fast fortunes and lost millions as Bitcoin's price fluctuates.

But what’s all the fuss about? Bitcoin is just a digital currency, is that really going to change the world?

Blockchain is the technology that underpins Bitcoin. As an analogy, think of a lightbulb. It’s a pretty great invention, but it couldn’t exist without electricity. On the other hand, the use cases for electricity go well beyond the simple lightbulb.

It’s the same with Bitcoin, which is like the lightbulb, and blockchain which is like the electricity that it runs on. Blockchain is a way to store information that is accurate and verified, highly secure and unable to be falsified, and it does all that without having anyone in control of it.

Currently, when you transact with another party, whether that’s buying a house or shopping online, you typically need an intermediary that both parties trust in order for that transaction to proceed. That intermediary might be a lawyer, your bank or Mastercard, but the role is the same – to bridge the trust gap between two parties wanting to transact.

With blockchain, there is no need for any intermediary. The blockchain system gives all parties absolute confidence that a transaction can be carried out without any risk of fraud or falsification. And once that transaction has been made, it can’t be undone.

What’s more, this transaction can be processed in just a few minutes, and at a fraction of the cost of a system where an intermediary needs to check and approve each transaction.

A real world example of where blockchain could be used is when buying a house. At the moment, it costs thousands in legal fees to transfer a title and establish a mortgage.

However this could be achieved through a blockchain solution, for negligible cost, with full confidence that the transaction was accurate and immutable.

Returning to digital currencies (just one potential blockchain application) they have a number of benefits when compared to normal, government-issued currencies. They can’t be impacted by government actions – for New Zealand this isn’t such a big issue, but for other countries with less stable political systems, cyrptocurrencies can be a much safer way to store funds. They have low (or no) transaction fees, even when sending across borders. Transactions can’t be reversed or undone, and the underlying blockchain system is impervious to hacking.

While Bitcoin gets all the headlines, it’s just one of over a thousand different cryptocurrencies which utilise blockchain technology. These cryptocurrencies have different features and varying pros and cons. Some of them seek to improve on what Bitcoin started with, others target different niches, like micro-payments or international transfers.

With over a hundred new currencies being added each month, it’s likely that not all will still be around in five or ten years’ time. But the ones that are will have dramatically changed the way that we transact value.

This article was written by Janine Grainger, director of Easy Crypto - helping kiwis easily buy into the crypto market. In our evolving interconnected world, coronavirus has become the perfect tabloid media clickbait. It plays straight ...