Keeping up with Auckland: Will prices continue to soften? 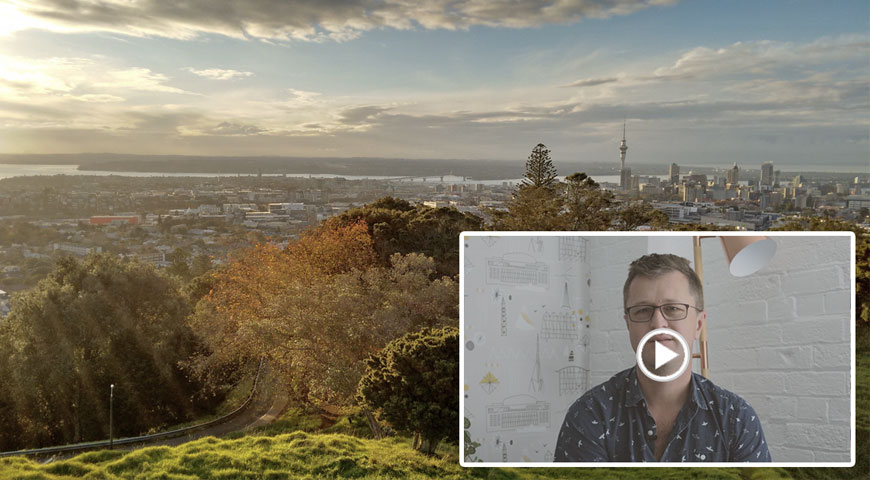 In the ever changing Auckland housing market, the latest evidence is showing that the market is slowing down. This is something we’ve been talking about for a while and we expect the trend to continue for a bit longer. That said, we’re not under any false illusions. Even with a bit of softening it is still a tough market for buyers and we don’t believe this to be the big "market correction" that some are expecting. There is still plenty of economic growth happening due to high levels of employment, low interest rates, and strong immigration which doesn’t seem to be slowing any time soon. Nothing in the short term suggests that any of this will change. Even with all of that though, there are factors which are causing things to slow down. The recent LVR (loan-to-value-ratio) restrictions have quietened the investor market and restrictions around using foreign based income have played a part as well as other changes which JB explains further in the video below.

So how will all of this play out? We don’t expect to see much change in central Auckland, however price variation may appear more in suburban areas, particularly South Auckland. There are lots of options for buyers and plenty of housing stock, and it looks as though the market is starting to stabilise. By March or April we expect to see things more settled. If you’re considering making the most of the current market, whether it’s your first home or you’re looking to upgrade or invest, make sure you get in contact with the team at Squirrel for free advice on your situation. 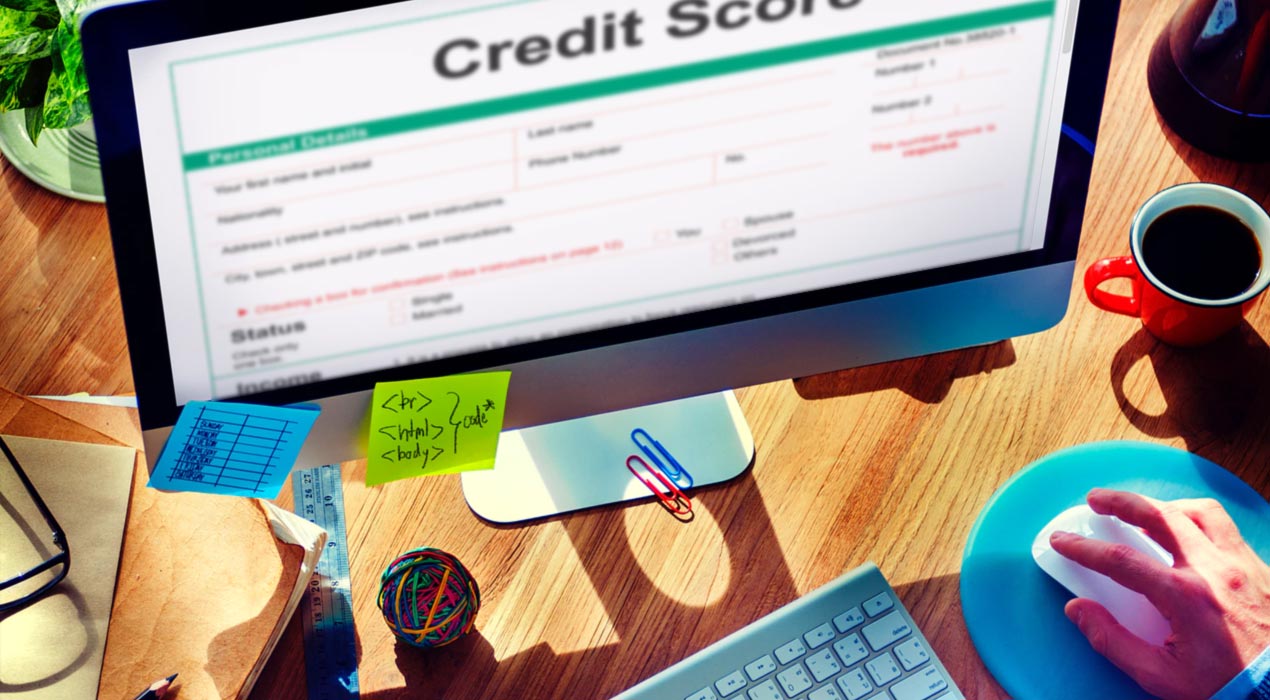 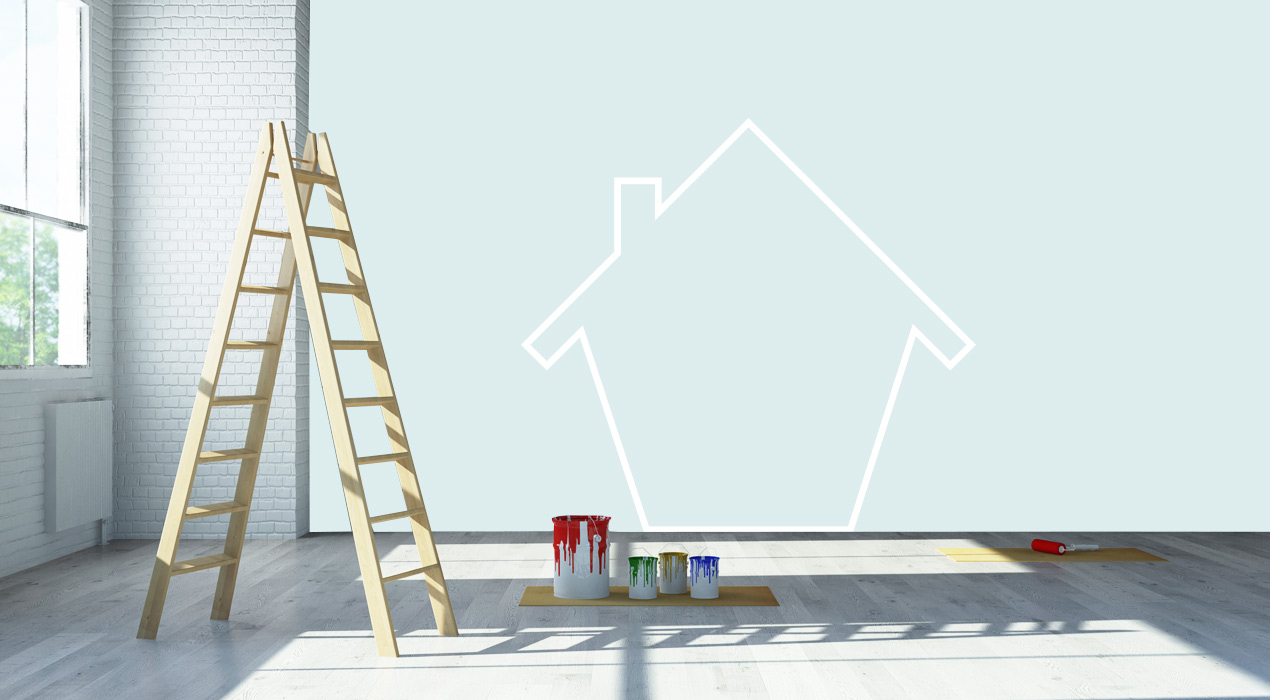 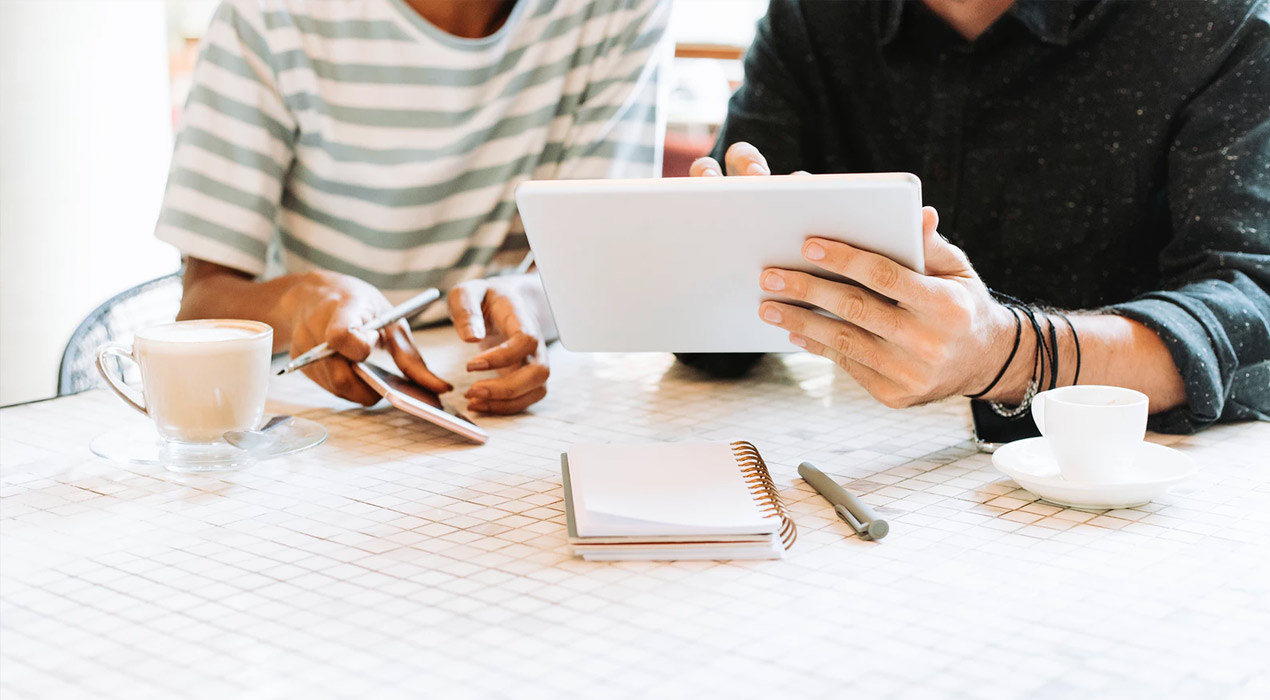