Rise of the machines - Part I 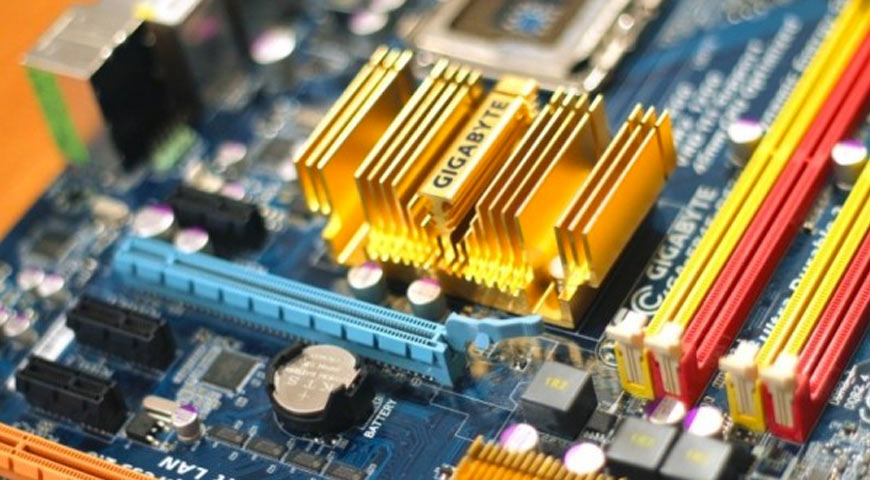 Skynet was the protagonist in the Terminator franchise. It is a fictitious artificial intelligence that exists in cyberspace across millions of computer servers. It cannot be shutdown and its interest is in self-preservation so it is set on destroying humanity. You'd agree that with the speed of technological change, the possibility of a Skynet type intelligence in cyberspace is not a big stretch from today. But what if Skynet already exists? Not as a computer system, but as a human construct of politics, markets and law where we are cajoled by an invisible hand. Could Skynet be a system that protects property rights?

We all know that the distribution of wealth has become more extreme with a small minority of the world controlling the bulk of the world’s capital. We've freed up markets and championed non-democratic capital as the central force in our economy. Government's chase "economic growth" above all else. Consumerism is our economic religion and our growth engine. We struggle to exist within our means. Beyond the individual it's easy to question the ability of democracy to influence capital. How is the new Greek Government going with its fight to step away from austerity? In the old days whenever the system got seriously out of whack it was dealt with by bloody revolutions, wars, and mass uprisings. But gradually we have built a system of law and political organisation that nullifies radical change. Our system of doing things has become self-preserving. With all of the visibility that the 1% campaign had in the United States, what actually changed as a result?  Are humans capable of "giving something up" for the greater good? On that note how are we going on climate change or are we still debating it even exists?

Rise of the machines

I've read somewhere that there will be true artificial intelligence within the next decade. It wasn't that long ago scientists were trying to create robots that could walk. It took the Japanese maybe 20 years to achieve that, but its only taken a matter of years to create robots that can run. In the past few years there has been large-scale investment in research and development for AI. It's clearly on its way. AI is the start of the next "Age." So my big question is how will we cope when it comes to our current system that relies on people "working" for income? What happens when robots are doing the work? Are we better to keep people working, than chase productivity through automation? Will there be enough work that cannot be done by robots? Will the owners of capital pay higher wages and accept lower profits to keep people working? (Yeah, right!) Will the wealthy apply their even greater resources to improve humanity, or will they spend it on bigger boats? Will Elon Musk single-handedly save the world? And if the 1% won’t change, and if the system does nothing to bring about change, then what will happen? Will there eventually be a tipping point? What will that next revolution look like? Clearly as we enter the age of robots, the ability of our political and economic systems to adjust to a radically different world become even more important. With Globalisation we have pushed jobs out to the developing world and experienced massive productivity gains (or taken advantage of lower labour costs.) That moved jobs into the service and "thinking" industry. In the next Age much of this work, (potentially just about all work) will be done by intelligent robots. Given we have struggled with the impacts of globalisation, how will we cope with displacing human labour on this scale? In this next Age, which we will see in our lifetime, the world is going to become radically different from what it is today. I wonder if our system of doing things will cope or if the 1% will become the 0.01%. Are we capable of radically rethinking the way things work? This next Age will test our ability to be driven by more than self-interest and materialism. On a positive note I see it as the Age that saves us from ourselves. But, how broken will the current system have to become, before we have the collective will to change it?