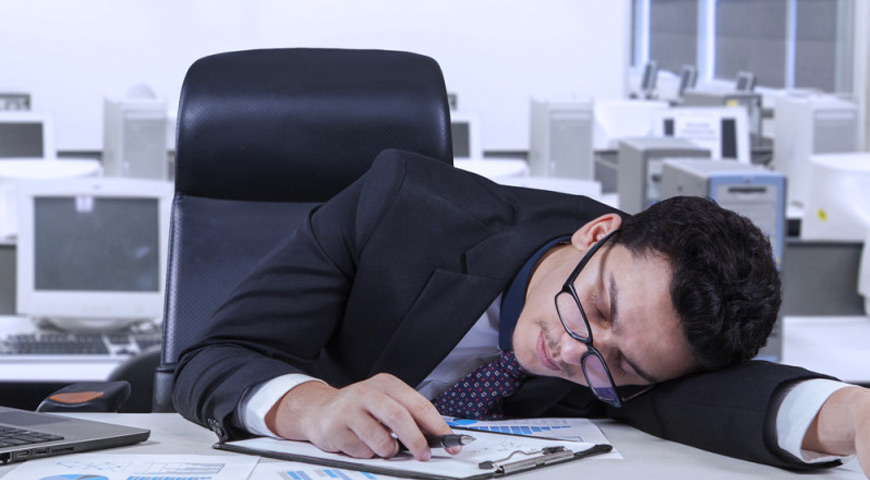 The Reserve Bank has a tough predicament – hot money flooding in from offshore that is blowing up the Auckland property market at the same time as rural NZ bears the brunt of a crash in dairy prices. The Reserve Bank’s new 70% LVR policy feels like a headless chicken moment. I don't think there is a good understanding of the impact foreign capital is having on our Auckland property market.

The new policy will have unintended and possibly serious consequences. Ironically it won’t impact on foreign capital, which is often invested below the new 70% threshold. Although the changes are supposed to take effect 1 October, the RBNZ has “encouraged” all of the major banks to implement the new rules early. To knee-jerk on rules that aren’t even official yet is symptomatic of how reactive the RBNZ has become. This is a dangerous and undemocratic way to decide on who wins and loses.

With Governments around the world printing money and interest rates near zero, and with a substantial part of our population tapped into that world, it’s not surprising we are seeing foreign capital pour into NZ. The 70% LVR rule will not slow down foreign capital. Foreign capital wins. Instead it will have a disproportionate impact on NZ born homeowners and investors who have worked hard to build wealth through property. So we have a policy that will favour foreign capital (in the hands of first generation NZ residents.) Is that right? And is it right that a non-democratic body like the RBNZ can make these policy decisions for the greater good? Gen Y loses. It will be extremely difficult for a young couple to upgrade to a new home and keep their existing place as a rental. Buying a second or third property leveraging the equity growth in the first won't work.

I’m not questioning whether or not this is good investment and overall the RBNZ policy will work. I am questioning whether it is the right approach and whether there has been proper consideration of the impact. On the other hand, someone can arrive in NZ for 5 minutes under the investor class and fill their boots with property. Say they come to NZ with $3m of investible assets. That could be easily leveraged into $10m of property at 70% LVR or $6m of property at a 50% LVR. If the RBNZ policy works, and I think it will, then first home buyers in South Auckland will be winners. That’s a good thing, right. But the cost will be borne by investors in South Auckland. If prices fall it will be even tougher for investors to operate within the 70% LVR rule. Many would say that’s not a bad thing. What about Auckland investors switching to the provinces because they can no longer buy in Auckland? Foreign investment in Auckland is no different to Auckland investors piling into Hamilton or Tauranga. So the RBNZ is inadvertently exporting Auckland’s problem to the rest of the country. First home buyers in Tauranga will be the losers. They will soon feel like those in Auckland, only this time the foreigners will be JAFAs. On the other hand, if you’re a big property owner in either city, the Reserve Bank with the stroke of a pen is about to make you a lot richer. You're a winner.

When the Reserve Bank first put in place speed limits for over 80% lending, it underestimated how strongly the banks would respond. The market came to a screaming halt. It also underestimated the impact on the new-build market and was forced to backtrack and make an exemption. With the new rule, it is still unclear how this will play out. In the absence of clarity, here are some scenarios that could play out:

What should the Reserve Bank have done?

I think the Reserve Bank made the wrong call. I’d have focused on affordability and servicing. It would have been far easier to implement. The RBNZ could have mandated that banks test affordability using a standard interest rate of say 7.50%. That combined with a simple rule that any residential investment lending must stack up based on NZ taxable income. Simple and problem solved. For example, boarder income could be used for owner-occupied property but not for a rental. It would mean that a NZ based resident couldn’t conjure up overseas income to pass servicing criteria. And as a bonus, tax avoiders and those not paying their fair share of tax would be stuffed.