The cost of car ownership 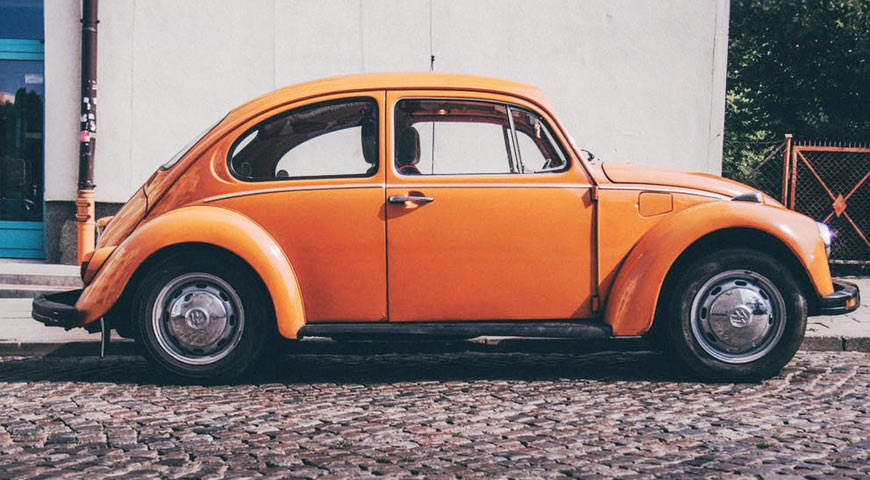 When I lived in London I never owned a car. And when I worked in Sydney and Melbourne I similarly didn’t use a car and neither did my friends. We caught the train or the bus or the ferry. Yet I’ve always owned a car here in New Zealand. I know it’s expensive but just how expensive? So I thought it was long over due to do some math! For this example I’ve assumed travelling 20 km per day and that I need to fill up once a fortnight. Filling up costs roughly $100. So fuel costs are $2,600 per year. 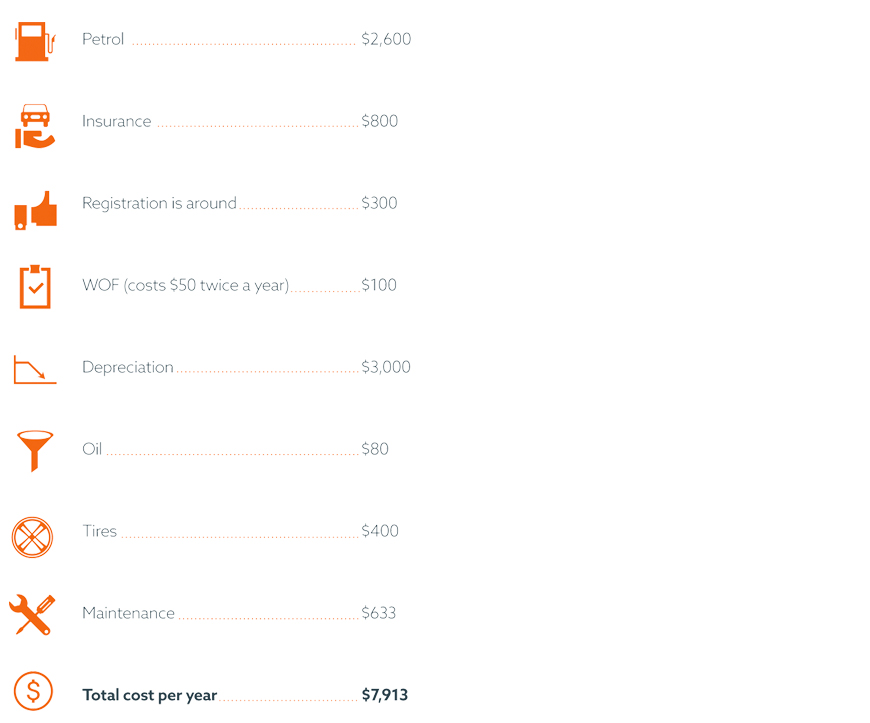 The costs above are my own estimates but I’ve also used what I can find online for reference especially from the AA. So it costs about $8,000 per year to own a relatively cheap car, which is $22 per day. In comparison, an unlimited HOP pass (Auckland bus and rail) costs $200 or $6.50 per day. So a car is three times more expensive than public transport BEFORE we talk about other costs. Work car parks in Auckland are on average $55 per week. I would spend at least another $15 per week on public parking. Some public car parks are $15 per hour! So that’s another $10 per day for parking, making a total cost of $32 per day. The new cost for me isn’t a marginal cost. It’s also the time I spend driving around looking for car parks, especially in Takapuna anytime after 5pm! Or the time I spend in the car in traffic. This is when the numbers start to get scary. One of my work colleagues lives near me and catches the bus. He gets to work at peak hour in less than 30 minutes’ door-to-door. At peak hour I’d take an hour. So let’s assume a simple half an hour of lost productivity and an hourly chargeable rate of $150. Losing half an hour a day equates to $27,000 per year, and that dwarfs the marginal costs of car ownership. Is driving to work worth $100 per day? Ah but the $75 isn’t real! When you’re constantly rushing around, it’s real, you just haven’t put a number on it. Even at $32 it's still a lot!

If you are looking to buy a car, or anything else on wheels, we can provide you with a vehicle loan. Apply for a Vehicle Loan today.