What you want to know… 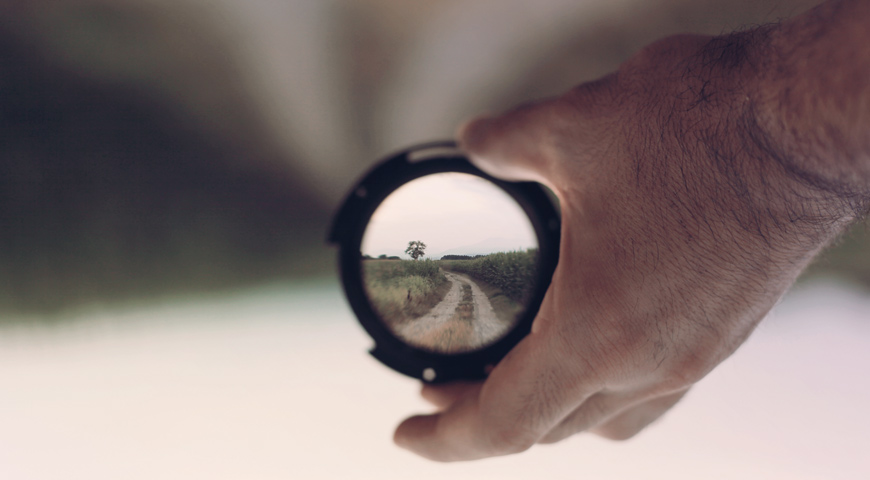 Squirrel ran a seminar recently called Managing Risk in an Uncertain Market, where JB and Christina Leung (Senior Economist at NZIER) tried to make sense of where we’re at and where we might be heading in this crazy market. The topic was an obvious one given the current market but came off the back of the many questions we were getting from clients and investors alike. During the seminar we also ran an online platform that allowed attendees to not only ask questions, but also vote for other people’s questions they felt they wanted answered. Given that the questions asked on the night are highly likely questions that you might also have, I’ll take this opportunity to answer the most voted for. Hopefully next time you can join us at our seminar. Interestingly, the most voted for question was where did JB get his boots? Despite this being a bit of a laugh, it’s worth mentioning. JB’s classy pair of Ted Baker boots came from LA where he travelled to earlier in the year. This is important, because some of you may be starting out on your property investment journey, but what this shows is that the hard work and patience put in now results in financial freedom further down the track. The freedom that allows you to travel where you want to travel and buy what you want to buy. In JB’s case, that’s a nice pair of boots and plastic jeans (you had to be there!) …

On a more serious note, the questions on everyone’s minds are as follows.

What is the worst case scenario for a drop in house prices?

I don’t think house prices will fall at a headline level. But within that, people will end up selling houses for lower prices simply because of a lack of liquidity in the market. What I’ll refer to as a “Minsky moment”. People who don’t have to sell won’t, and those in forced sale situations will end up taking lower prices. This will be worse in areas where there is lower demand. In an Auckland context, this is most likely South Auckland. This is due to there not being as many first home buyers and investors being shut out of the market because of the 40% deposit requirements. It’s conceivable that people will have to sell at 20% lower than what they “think” their property is worth at the moment. Typically houses that are forced sale sell at 18% below market value.

Is it worth getting into commercial?

This is a question more and more of my residential investors are starting to ask, and the answer is yes - if the yield is right. With the higher LVR (Loan to Value Ratio) on residential property there is no longer an ability to leverage up – so your buying power stays the same. If you have capacity to get into commercial property it could make good sense. That’s because there’s more money to be made from putting in the hard work, in terms of being able to increase the rent/lease or to lengthen the term of a lease. It could even be a combination of both if you lift the value in the property enough. There is definitely a stronger correlation between the income rent characteristics of commercial property than with residential. Your biggest risk with commercial property is vacancy. It’s very expensive to hold a commercial property when it’s vacant. Often in the case of commercial property, the lower value properties are tenanted by much smaller businesses who are extremely subject to market conditions in their own right, which makes them more likely to leave or shut up shop if a market correction came. Therefore, where possible, invest in a property that will attract more stable tenants. Only go into commercial if your risks are well managed.

Will we see any changes to the 60% LVR rule for investors in the future?

Simple answer. No. The Reserve Bank has tightened credit too much and it will take a while to play out in the market. Going into Christmas we will probably see a soft housing market which will be enough for the Reserve Bank to take a back track in terms of pushing more change. There is still more work to be done on debt to income ratios, but that would be done in conjunction with a loosening on the LVR. Where I think they will want to go in their approach is to be a rifle instead of a shot gun and get much more targeted on where the problem actually is. At the moment there is just too much collateral damage. Hopefully that’s been helpful, but be sure to get in touch with the team at Squirrel if you need advice on your next move.