What's up with Auckland land prices? 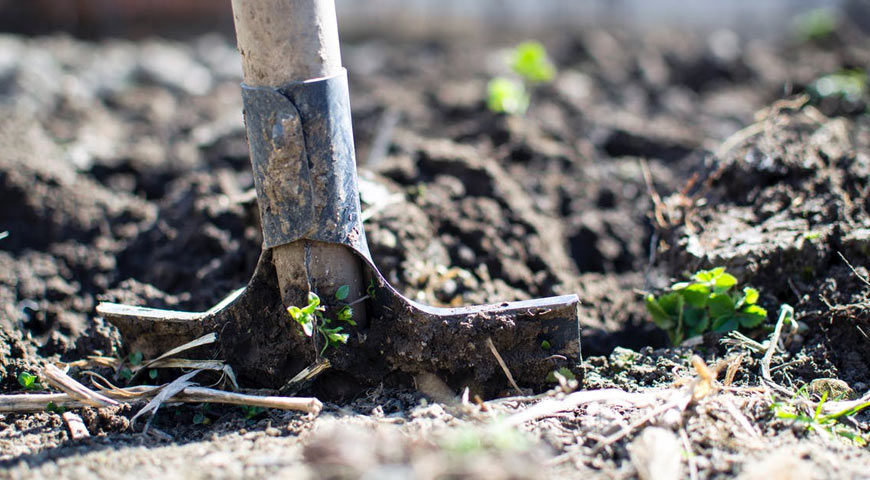 I witnessed a transaction recently that sums up the Auckland property market.

A piece of land in West Auckland was sold last year to a Chinese investor for $2m with 12 months for settlement. They got a Geo Technical report done, along with a survey showing it could likely be split into 18 sites, and a Registered Valuation, and then on-sold it 12 months later to another Chinese investor for $2.7m. (That is $300 per sqm for unconsented land.) The original buyer tried to contemporaneously settle it and would never have paid tax on the gain. In the end they had to settle it first and I wonder if IRD will catch up with them. The valuation (which coincidentally came in at $2.7m and was used to support the resale price) was based on a section value of $350,000 and development costs of $60,000 per site. Development contributions alone are around $31,000 per site including Water Care levies. The valuation allowed for a Developer’s margin of 15% or $600,000 or $33,000 per site. A developer’s margin of 15% for slicing up a bit of dirt might sound reasonable, but it’s heavily assumptive. The land doesn’t have resource consent yet, and the site has a creek running through it that will increase the cost of earthworks. What if the sale price of the sections was only $300,000 or what if the development cost blew out to $75,000 per site or a combination of both? Is $350,000 for a West Auckland section realistic if it costs another $300,000 to build a house on it?

For this development to stack up, the end value of the property with a house on it will need to be around $650,000. We’re told you can’t build in Auckland for less than $650,000. The problem is the developer paying $2.7m for the land in the first place. I’m an avid property searcher and am genuinely staggered by the implied value of land in Auckland. A shitty house on 900sqm of land in New Windsor is priced at $830,000. Ignoring the house that puts the land at $460,000 per site and the value of a house on it around $850,000.

Similarly, there is currently a development in New Windsor with houses on 300sqm sites getting priced up at $850,000 to $910,000. From what I can see they are not selling, and if they do sell, they are selling to immigrants. House prices are being dictated by "investors" paying too much for land and then either having to sit on it or rely on the shortage to get high prices. That land in areas like Sunnyvale can be priced up at $350,000 is absurd and pushes everything else up as you get closer to the city. Everyone talks about prices as if they are driven by fundamentals. They aren't. It is quite clearly a game of pass the parcel.

Increasing density in Auckland City is important and necessary, but if the Government is serious about getting control of land values it needs to free up more sections on the city fringe and it needs more policy that discourages land banking. Yes, infrastructure costs are higher on the city fringe but that misses the point. The simple fact we can build more houses on the fringe (and reduce section costs) sends a credible signal to stop land banking. There’s no shortage of land in greater Auckland, it just needs to be made productive.