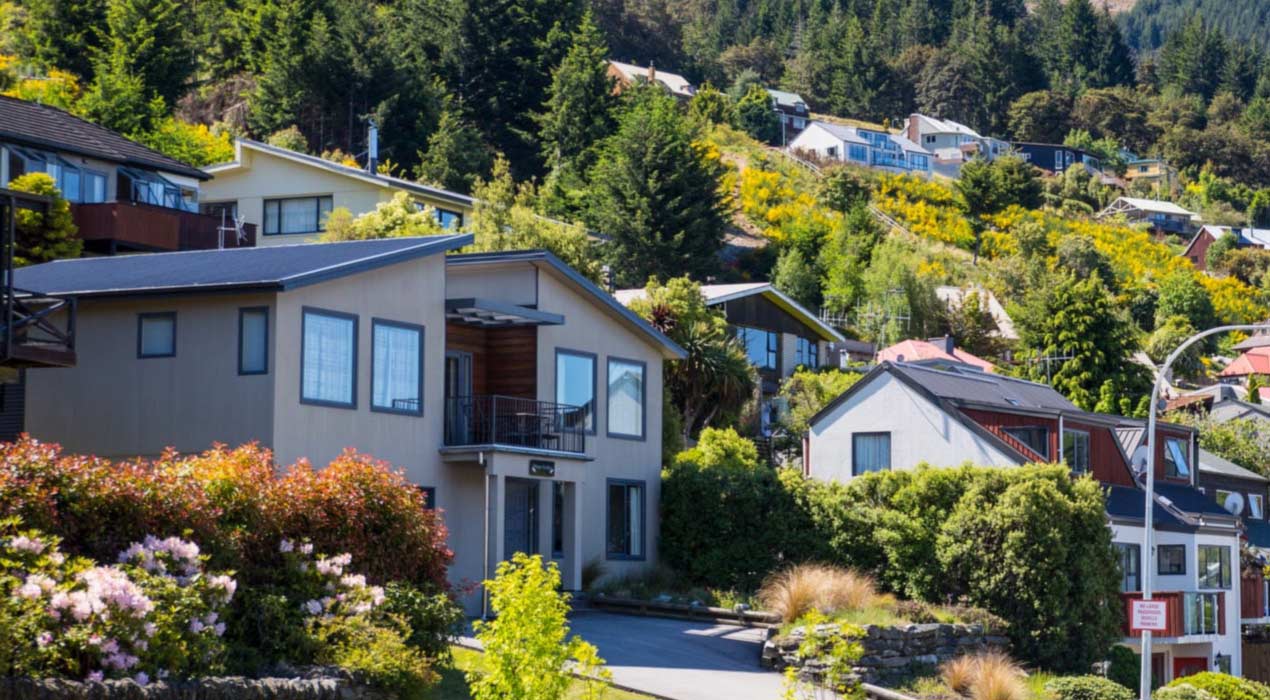 Housing markets typically move in cycles – often referenced as the ‘property clock.’ The theory goes that prices respond to a wider economic cycle and go through a growth phase and contraction phase.

Anyone with an interest in property sits around guessing what time it is. If you observed the clock over the past thirty years, it has largely worked out, and that makes sense when you consider the intuitive correlation between property, interest rates and employment.

But this time, reading the clock is harder. We are coming to the end of a thirty-year debt cycle where interest rates have kept falling. And we are indebted up to our eye-balls.

I’ve ranted on this topic plenty of times before, so eventually I’ll be right!

The basic premise is that debt has fueled the global economy well beyond what would otherwise be considered normal. Mortgage debt has gone from $21 billion in 1990 to $240 billion now.

Debt makes the economy go around

Think about that extra money washing around the system from people borrowing and paying ever more for property. Although it’s debt growth, for every buyer there is a seller who is benefiting from a higher price. Debt has fueled house prices and that has fuelled the economy.

I'm guilty as charged. Yep, I’m one of those all too common homeowners that now owes more on my home than the amount I bought it for. So, if that’s you too, then you’re in good company.

We have a debt mountain.  There is no escaping that we cannot keep borrowing this rapidly or sustain higher levels of debt, and that interest rates cannot fall much further. Rates certainly couldn’t go up without some mortgage pain!

It's a Global Story

Western economies also face ageing working populations and negative real wage inflation. The end result is lower consumer spending, lower growth rates, and the numb joys of austerity. At some point we need to have a bit of a purge, so that we can reset and go again.

Australia hasn’t had a recession for 27 years (June 1991). That was basically the aftermath of the ‘87 share market crash. Australia has shown it is possible for some economies to avoid wider global issues some of the time, but I suspect this time Australia won’t be so lucky. House prices are already falling in Australia and I’ll come back to that shortly.

At this stage, New Zealand is only experiencing lower sales volumes and prices aren’t falling much. February saw house sales in Auckland fall by 18% year-on-year. Over the whole country (excluding Auckland) the fall in sales volume was more muted with a 6.6% decline. Sales declined to ten-year lows and are near GFC type levels, but so far prices have largely held up.

At least prices have held up, on the surface.

Anecdotally, property investors have exited the market. That’s not surprising when you consider all the uncertainty surrounding investment property:

What is the point in holding a negatively geared rental property with increasing costs, especially if you can’t claim the tax and the property value is at best going to stay flat. Add to that lower borrowing power and the banks wanting to put you on to principle repayments that you cannot genuinely afford.

Looking at Reserve Bank data for the last three months, first home buyer numbers are up 30% year-on-year. That compares to a 7% decline in property investor transactions. I suspect once we have the February numbers from the Reserve Bank, the drop-off of property investors will be more pronounced.

The Property Investor Magazine recently did a survey of property investors, and 74% said they were unsure of what they intend to do going forward. Less than 50% said they’d consider buying a property again. The majority of investors are ‘done.’

The number of people moving house (buying and selling) is now up to 65% of all activity, so first home buyers and movers are driving the market. Property investors and migrants will be the headwind in a softer market.

At the bottom of the market, first home buyers are helping to keep entry-level house prices steady. Often homeowners looking to move are selling to first home buyers, so this part of the market has liquidity. Along with low interest rates helping affordability, a balance in supply and demand for livable owner-occupied properties has kept entry-level prices relatively stable.

In Sydney the biggest price falls have come from the top three deciles of properties. It’s the upper end of the market that has driven initial price declines. One of the things in Australia that doesn’t get much coverage is that expats will no longer get the CGT main house exemption from 30th June 2019 and it’s retrospective. So for expats that have been out of the country, the tax implications are massive and encouraging them to sell even in the presence of falling prices.

In Auckland, the top end of the housing market definitely has price softness, but without the motivation to sell, owners simply pull the property from the market. According to REINZ, Auckland prices are now down 2.00% on last year.

For prices to crash, a strong financial catalyst is required, otherwise it becomes a very gradual process.

A gradual decline in prices comes from long term homeowners that are simply trading off a reduction in their “profit” with the need to move on. That’s typically health or job related or divorce. Health and divorce are largely constants. Those experiencing a loss of equity will stay put and “ride-it-out.”

And given how quickly prices rose over the past seven years there will be plenty of homeowners with plenty of equity who may gradually quit properties at lower prices.

My view is that we will have a further two to three years of gradually eroding house prices similar to what we saw between 2010 and 2013. I’m seeing it already at a transactional level, but it’s not enough to move the headline numbers.

In terms of what the agencies and data bureaus report, it will get worse for a while yet, almost on a monthly basis. I could easily foresee a fifteen percent decline in some parts of the market and have been saying that for a while.

The mistake a lot of buyers make is assuming that that is a gradual process and to wait. Everyone sits on the fence and then they all rush back into the market again, only to find a lack of suitable properties and so begins the next cycle. There are already properties for sale with motivated vendors – you just have to find them and at the moment there’s far less competition.

Want to know how much you can borrow for a house? Use our mortgage calculators to find out your borrowing potential and home loan repayment.