Are we already in a credit crunch? 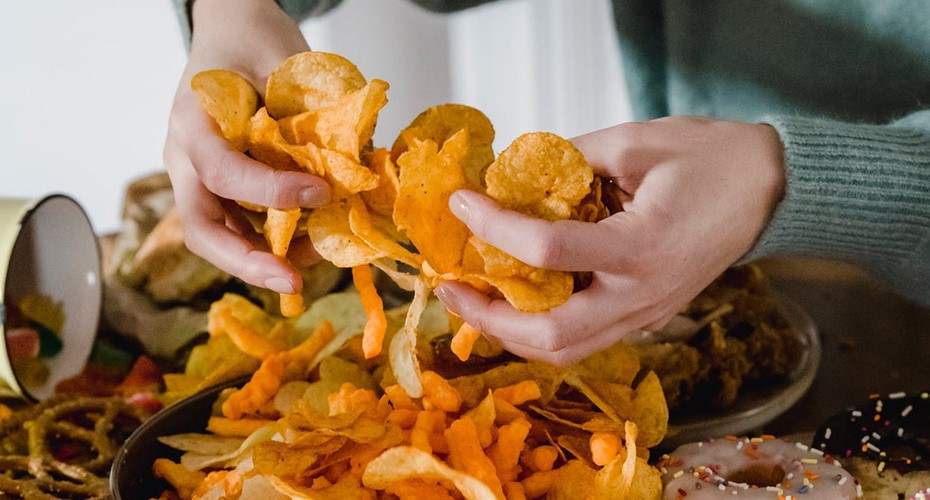 From well before the middle of last year I began writing about New Zealand’s housing boom entering its endgame whether one traced the boom from three decades back, the bottom of the GFC, or the end of the lockdown in 2020. A few months later I warned about a credit crunch being underway as a result initially of banks having to cancel mortgage pre-approvals because of a risk they would breach the reduced limit of low deposit lending.

From the monthly survey of mortgage advisors I run with mortgages.co.nz we could see the tightening up hitting in from September. In that month a net 56% of advisors replying in the survey said that they were finding banks less willing to advance funds secured against residential property.

The August result was 22%, July 14%, and in the three previous months advisors said banks were actually more willing to lend. Come December a net 93% of advisers said banks were cutting lending and that reflects the impact from December 1 of changes to the Credit Contracts and Consumer Finance Act.

Bank senior managers and directors are now personally liable for fines up to $200,000 (against which they are prohibited from taking out insurance) should their organisation undertake lending which down the track is considered “risky”.

Lenders to consumers have to take into account all potential changes in an applicant’s income and that is hitting people intending to take maternity/paternity leave along with those approaching retirement. Banks must also assess in-depth all of an applicant’s expenses and that can involve going in detail through the previous three months of bank statements to see exactly where money is going.

These changes have resulted in a sharp reduction in the number of people coming forward to seek a loan and a decrease in the proportion of applicants successfully getting a mortgage or a mortgage extension.

The Commerce Minister David Clark has responded to the media storm of concern with the following statement.

I have asked the Council of Financial Regulators (Reserve Bank, the Treasury, Financial Markets Authority, Ministry of Business, Innovation and Employment and Commerce Commission) to bring forward their investigation into whether banks and lenders are implementing the CCCFA as intended

That sounds positive and might make some people hopeful of change. But…

His comments indicate his belief that the legislation itself is fine and it is the fault of banks. This is not the case. Banks are naturally responding as one would expect in an environment where every month and year seems to bring new restrictions on what they can do and how with the usual driver of these rule changes being the Reserve Bank. It is unusual to have the government intervene in such a way and the reaction shows that the understanding of regulators regarding how their laws will impact human behaviour is woefully inadequate. They should have consulted the Reserve Bank.

Over time we can expect that some of the current credit crunch will ease as banks react at the margin to non-bank lenders eager for market share being more accommodative and taking on more lending risk – but at a higher price to borrowers. We can also expect that borrowers right now will be changing their spending patterns for at least three months so that when they next step up asking for a mortgage they will look squeaky clean and thrifty.