Are we doing enough to improve housing supply? 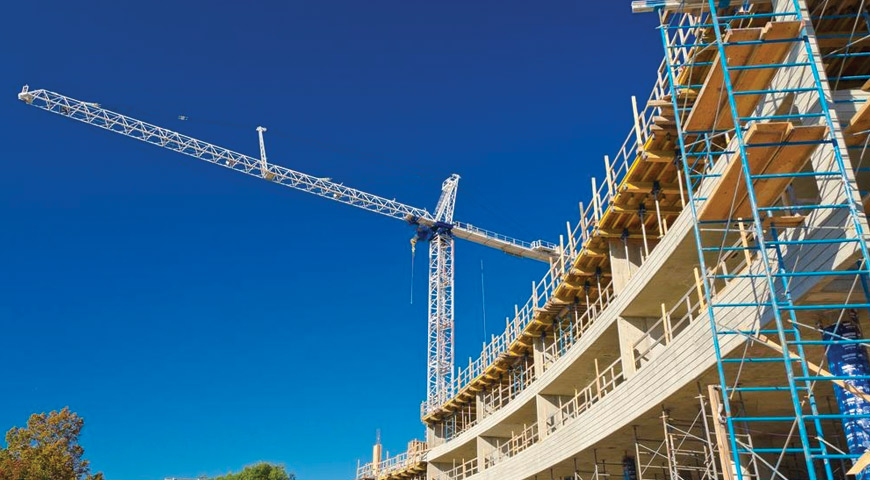 If you've been paying attention to property news for the last year, you will know that Auckland is in a bit of a crisis. Home values are increasing, the population continues to grow and plenty of Kiwis are simply being priced out of the housing market.

Investors and first home buyers alike are feeling the price pressure, as the Real Estate Institute of New Zealand presents us with the fact that median house price records all over the country have been smashed: all due to the ripples of value increases spawning from Auckland.

While plenty of people still remain confident in residential property investment, there are concerns that some Kiwis, particular younger ones, are feeling unnecessarily large housing price pressures.

There was a big ruckus kicked up when Auckland property prices moderated, as it seemed like recent attempts from the local and national governments to increase affordability were working. While the Auckland Unitary Plan rezoning attempt found itself in tatters after protests from concerned citizens and councillors, other plans like the Special Housing Areas seem to be meeting their goals.

A report from Building and Housing Minister Nick Smith regarding the Auckland Housing Accord (which deals with the Special Housing Areas) described how they have met and even exceeded the combined Year One and Year Two targets. Almost 28,000 of the 39,000 houses were consented by the end of Year Two, with another 3,900 in the year so far. With the "longest and strongest growth period in Auckland housing" to date, according to Smith, it appears that current governmental efforts are meeting what they set out to do.

Could it be time for demand-side restrictions, such as Labor Housing spokesman Phil Twyford suggests? Could the Reserve Bank put even greater loan-to-value ratio restrictions on investors? Does the increase in residential real estate investment quoted by Nick Smith exist simply because house prices are higher, or are people staying property-confident?However, these 39,000 houses doesn't seem like it's going to be enough to keep up with Auckland's rapid growth. Interest.co.nz describes how large net migration and natural population increases are outpacing dwelling consents, even with the Special Housing Areas. If demand keeps growing and supply doesn't keep up, then prices have nowhere to go but higher. And that's bad news for people trying to step onto the Auckland property market.

Whatever the reason, it's clear that if you want to get onto the property ladder in Auckland, you need the right mortgage and the right advice. You can get both from us here at Squirrel - whether you're a first homer buyer or a seasoned investor, we can help you navigate the ever-changing realm of Auckland residential property. 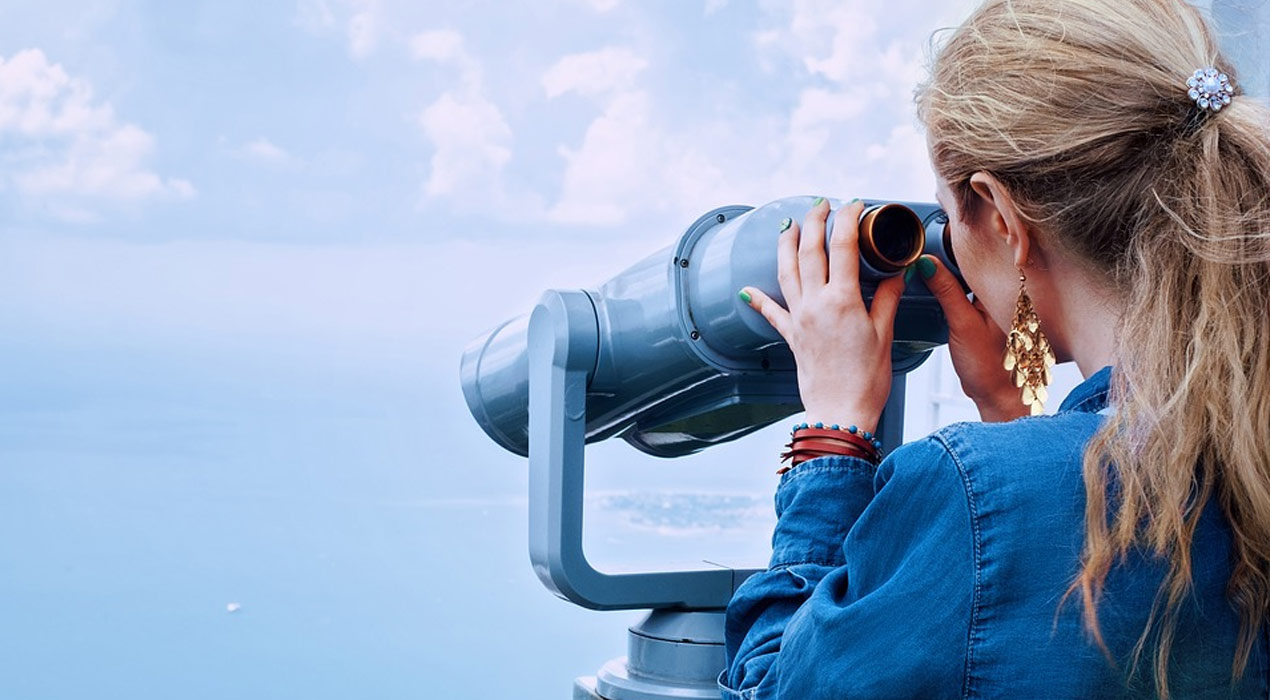 You heard it here, but also let’s acknowledge up front that I’ve called it before and been wrong. This situation is ... 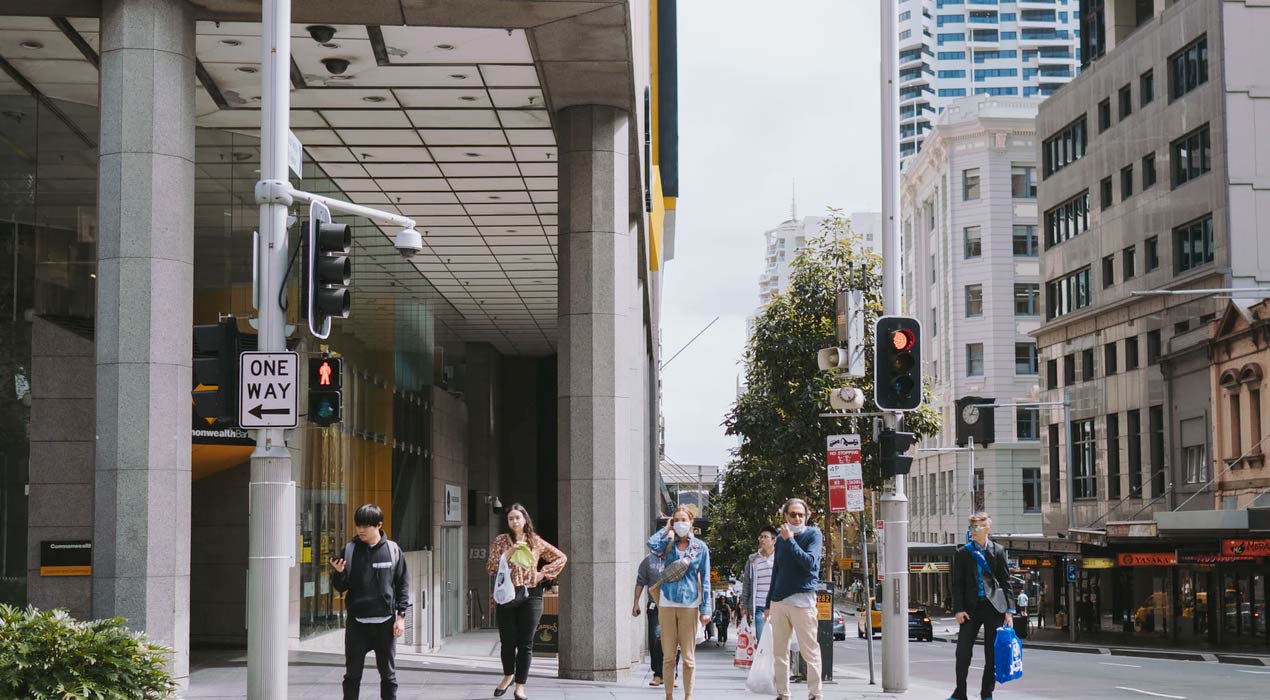 How much will COVID-19 impact house prices?

With share markets being routed by close to 30 percent, the question we’re acutely interested in is: will property p... 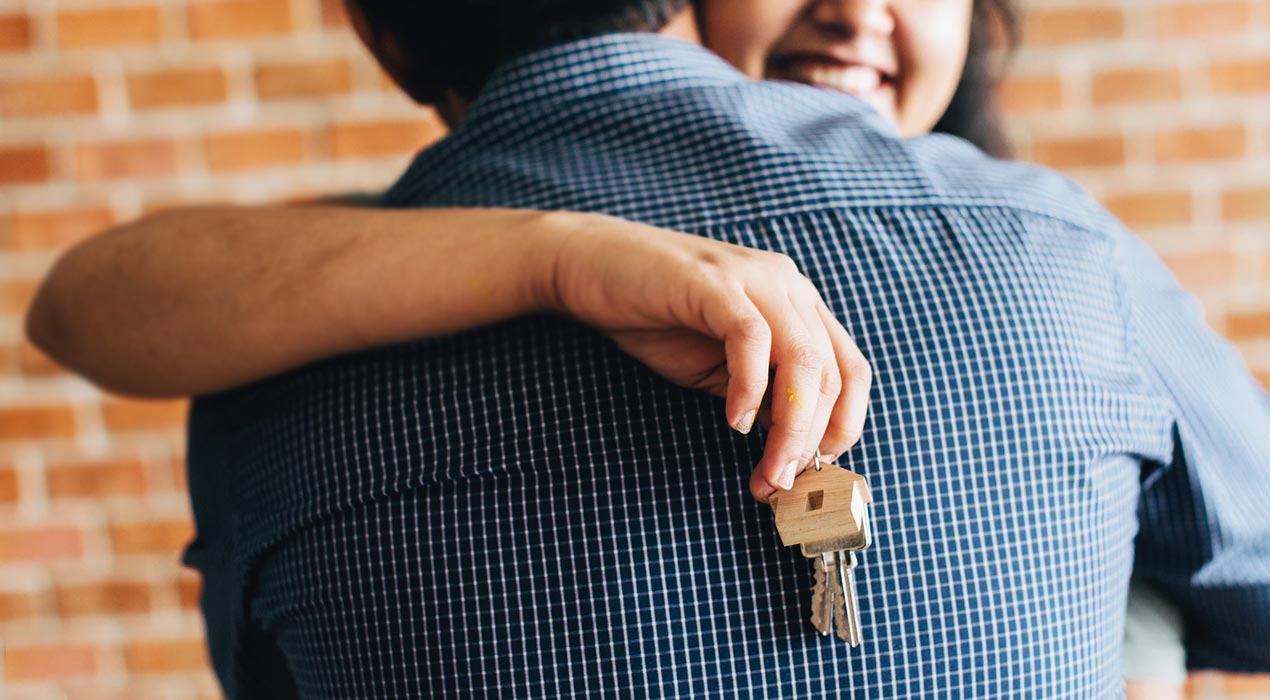