Is the boom over? 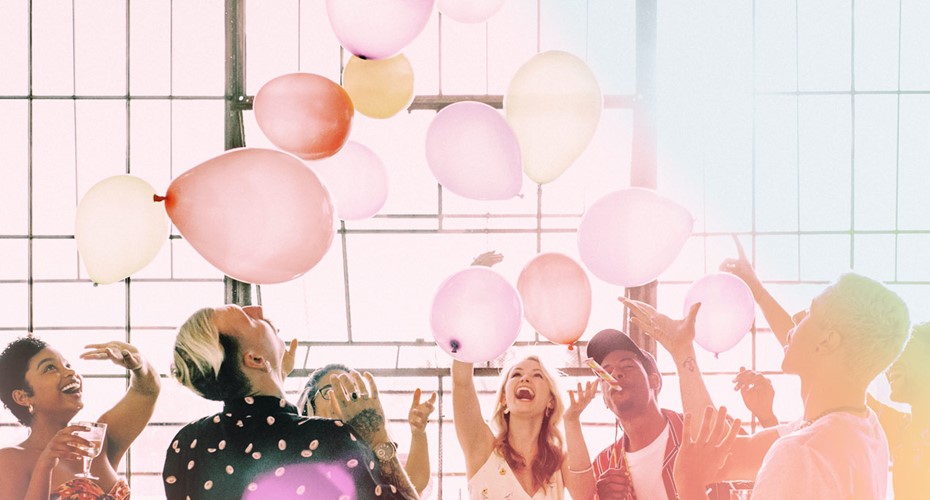 In my last column a fortnight ago I noted that a buyer’s market is now locked into place around most parts of New Zealand according to the results I receive from monthly surveys of real estate agents and mortgage advisers. This week we received confirmation of the same thing from the REINZ’s monthly data release.

They reported that in seasonally adjusted terms the number of properties sold in January was down by 5% from December which was itself 11% weaker than November. This makes for three months in a row of declines and the data also show that prices are falling. Average nationwide house prices as measured by the House Price Index fell 1.5% in January after falling 1.1% in December.

Why are sales and prices falling?

Because the negatives now comfortably outweigh the positives. Those negatives include higher interest rates, imposition of debt to income restraints, tightened loan to value ratio rules, and the Credit Contracts and Consumer Finance Act changes.

A credit crunch is underway and the most intense effects of it are being felt right now.

With banks no longer able to take people’s word that they will alter their spending habits when they have a mortgage to service, loan applicants are having to prove their ability to exercise restraint. This involves spending some three months cutting spending on discretionary items like eating out, drinking, clothing and so on.

Once the three months is up borrowers will be able to front up with bank statements as proof of restraint and the loan will probably be advanced.

Having said that, even if and when the CCCFA legislation gets altered slightly, there will still be less credit flowing than before because of the LVR and DTI rules. On top of that we have evidence from my surveys of a collapse in FOMO (fear of missing out), falling enquiry from people located offshore, and increase in worries that prices will fall.

One of the next steps in this process of the three decade boom in house prices ending will be a pullback from the belief that there are shortages of property all throughout New Zealand. There is a shortage of social housing, and low-priced properties are not yet in plentiful supply in the main centres. But a lot of the talk about a property shortage is akin to the talk these past two years of a shortage of toilet paper causing people to buy and hoard as much as they can.

There has not been a toilet paper shortage – but belief in a thing can drive actions and in this instance belief in housing shortages has driven people into housing assets. That process will partially unwind over the next three years, assisted by the biggest boom in house construction since the first half of the 1970s.

Does all of this in conjunction with household budgets being strained by the cost of living rising 5.9% mean house prices are set to fall by a lot? Not really when we consider the strong jobs market providing support, the backlog of frustrated buyers who will now emerge as stress levels fall, and rising costs of new houses.

But over 2022 the level of confusion about where the housing market is going and what the main forces are at work will be the greatest in most people’s lifetimes. There will exist plenty of scope for excessive pessimism on the basis of interest rates rising even as house prices ease, and excessive optimism on misplaced expectations that most returning Kiwis will make purchases.

Underlying it all will be the simple fact that the multi-decade boom has ended. Investors will focus more on yield (higher rents), Kāinga Ora will continue to purchase and fund construction of social housing, owner-occupiers will sell and buy in the same market, and first home byers will adapt to the new credit regime and continue to make purchases – but without then seeing their home purchases soar in value.