Auckland housing by the numbers 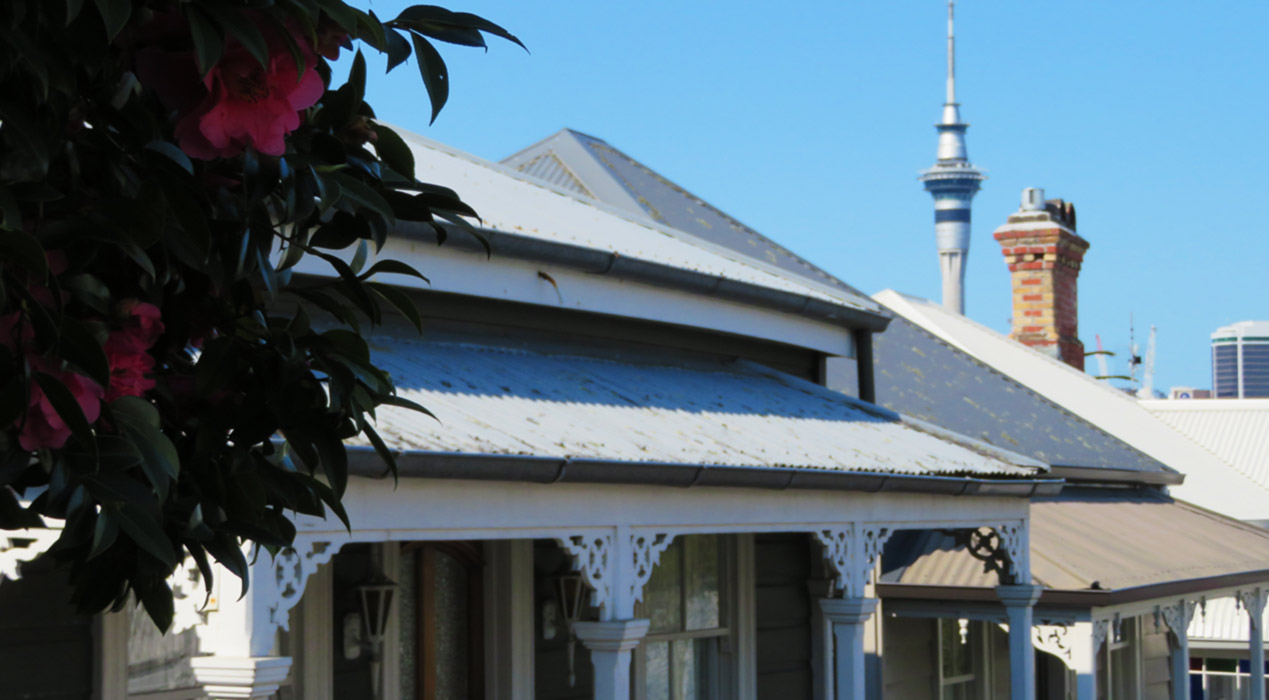 No doubt about it, the Auckland housing market is in a state of flux. So, what is some of the data telling us about house prices?

House sales volumes on a per capita basis are close to GFC levels.

So, we are not far off the same level of liquidity witnessed during the GFC. That’s just a sophisticated way of saying it's harder to buy and sell. What’s different from the GFC is we’re still economically ok, and have lower interest rates and full employment.

Historically, in a normal market (if there is such a thing), Auckland would average around 1,900 sales per million people. So sales volumes are down about 50% in a market that is building more and has high immigration. Aucklanders are staying put longer.

The Auckland housing market: then and now

Since the GFC, Auckland median house prices have doubled from $424,500 to $850,000 in ten years. That’s what is used to scare us all into the ‘crash scenario.’ The theory goes that if prices go up, they will also go down.

As a result, the interest cost on a loan has only increased by 5%. That’s not the full story. Homeowners still need to repay what they borrow, and principal and interest repayments on the median price have increased by 30% due to the larger loan size. Ouch!

So, even at lower mortgage rates, homeowners must be able to service a 30% increase in repayments.

What I find particularly interesting is that for property investors with interest-only mortgages, servicing costs have only increased by five percent but rents have increased by around 50%, in line with household income increases.

Even though house prices have doubled and holding costs like rates have increased, the change in servicing has been more than offset by lower interest rates and higher rents and incomes.

My long held view is that rates could increase a little, but not enough to worry. I still contend that our low rate environment is due to two very strong deflation forces - technological change and its impact on productivity, and too much debt which will constrain spending growth.

Businesses cannot put their prices up, so fundamentally inflation is dead. That’s one of the reasons confidence is so low. They can’t change prices but are being asked to absorb wage increases.

So if servicing is generally improving and set to continue to improve as incomes go up, and we're not building enough to keep up with demand, and if the Reserve Bank eases back on its LVR restrictions to maintain liquidity (which it will do), then we should see a continuation of subdued house prices but no big shock.

It will be important for the Reserve Bank to carefully manage housing liquidity, but I think you can bank on them doing that. They want a long period of stability, not shocks.

The only outlier would be a major economic crisis that pushes up unemployment. It that possible? Yes, it’s always possible.

In the absence of a crisis, homeowners simply won’t sell at a loss and we’ll see an extended period of flat prices and low volumes.

Get in touch with a mortgage broker Auckland to stay updated on your personal housing situation. With our mortgage calculators, you can estimate how much you can afford to borrow for a house and what your repayments would be. If you're looking to buy your first home, let our friendly team tell you all you need to know as a first home buyer. 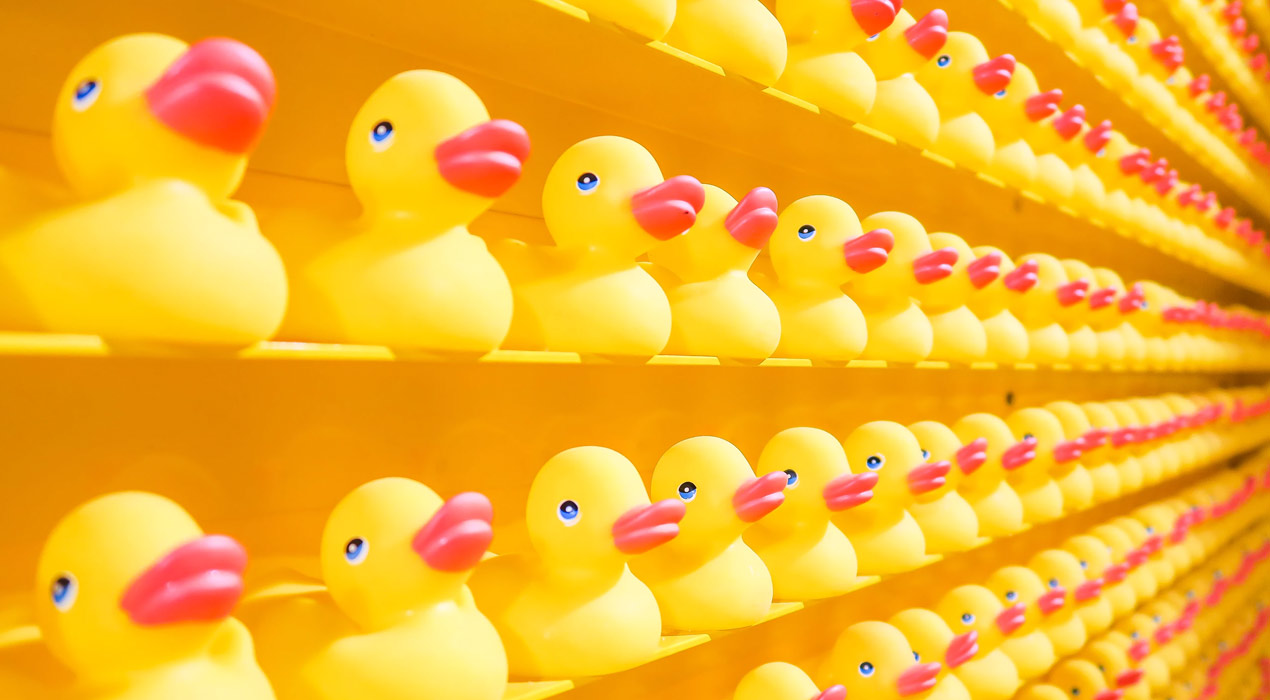 Lining Up Those Ducks – Getting Yourself Bank Ready

If there’s one thing we’ve been brutally reminded of this year, it’s that we live in an ever-changing world. Some th... 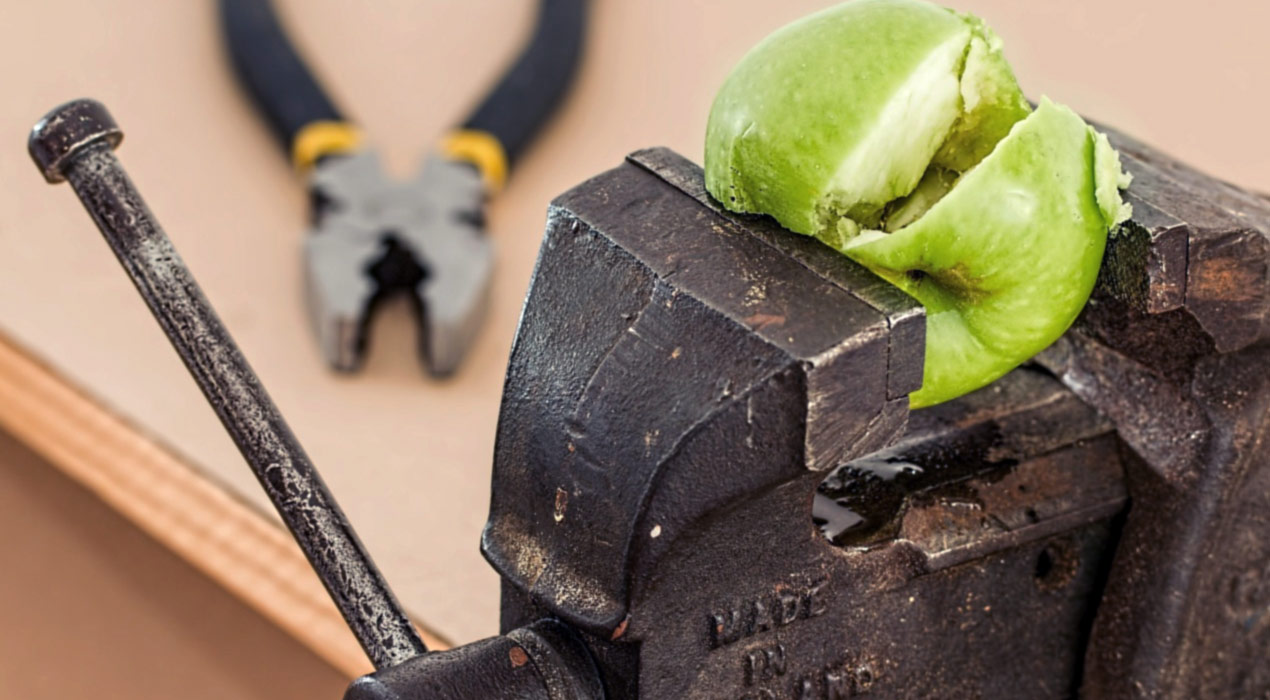 Investing in property in a tight credit market

There’s no doubt that there will be some good buying opportunities over the next twelve months. To make the most of ... 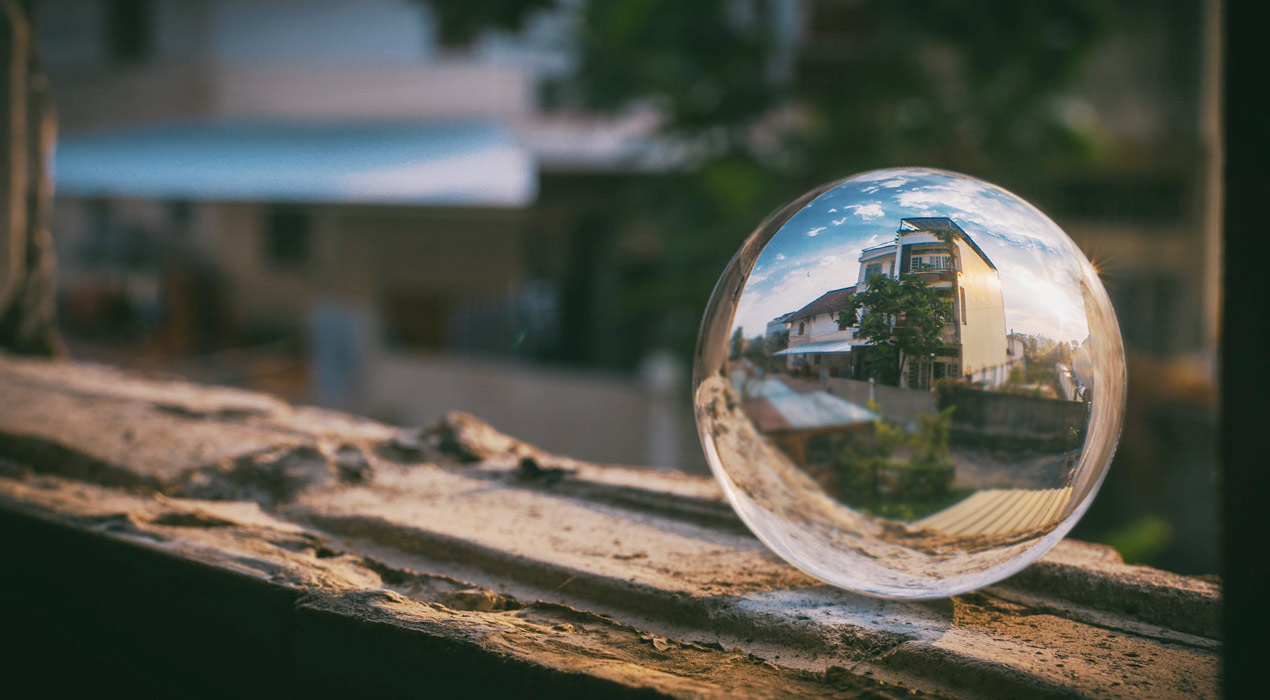 There’s a lot of mixed messages out there about property at the moment. Some is from complete pessimists who think t...