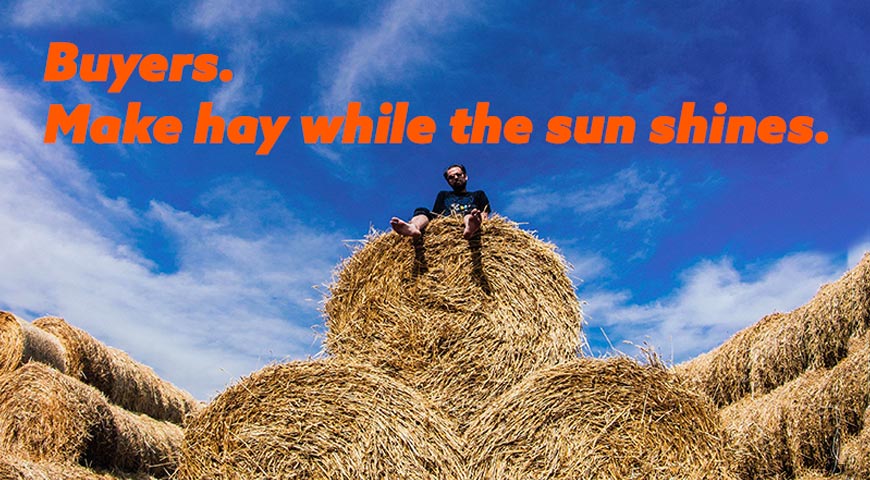 We tend to get a feel for what is happening in the market well before the media and have been calling this a buyer’s market for 3-4 months now. The media is slowly catching up so you can expect to see more headlines talking about soft Auckland house prices.  They’ll report lower auction clearance rates, the absence of Chinese buyers, and soon developers and builders getting themselves into trouble. We think the market has peaked.

At the same time, the market is coming to grips with a number of policy changes here and back in China. It’s almost laughable that the Government said we didn’t have a foreign capital problem, yet as soon as we have policy changes the market comes to a grinding halt. The biggest driver has been the Chinese government making it difficult to get money out. At the same time our Government introduced the need for IRD numbers on Sale and Purchase Agreements making transactions all of a sudden more traceable.

The 30% deposit for investors is also having an impact, but this is more in traditional rental areas like Manurewa. Already we are seeing less experienced property speculators getting themselves into trouble with prices in South Auckland at a tipping point. For those of you who have been struggling to buy, now is a small opportunistic window. For the past two years we’ve heard how difficult it is for first home buyers and upgraders to get into the market. Now is the opportunity to get in and buy without too much competition. With ongoing high immigration, a shortfall of new houses, and plenty of cheap money sloshing around I don’t think this softness will last.

Our view is that Chinese buyers will be back in force in February after Chinese New Year and fuel the market. We’re expecting a soft Christmas and January and some excellent buying opportunities. I’ve seen some excellent buys at least 10% below where the properties would have been at the peak. As far as interest rates are concerned they’re going nowhere in a hurry. We’re sourcing rates consistently below 4.50% now for up to 3 years. If you are thinking about selling and have the choice about timing, then I’d stay out of the market for now and look to sell from February onwards when the market is likely to pick up. For now, whilst the market is soft, if you sell it should be with a long settlement and before you buy. For buyers, as always don’t over do it and buy wisely.