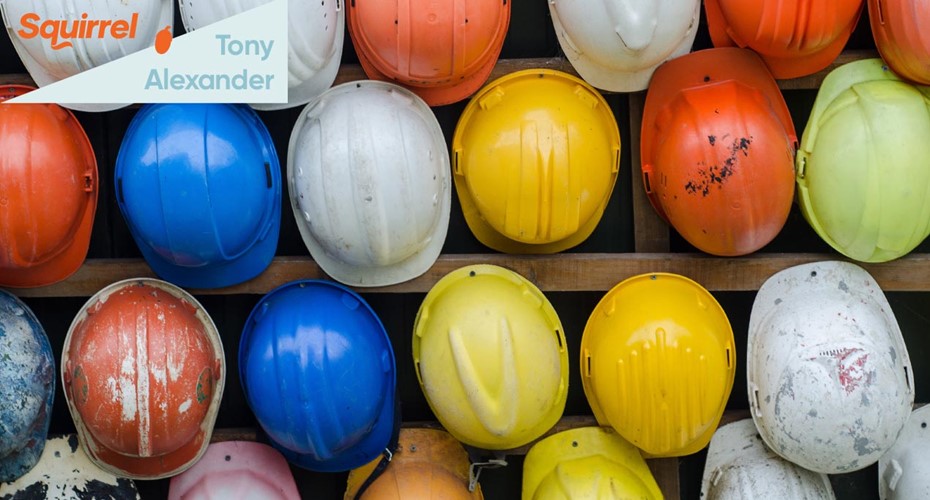 One of the strongest expectations most of us have had regarding the impact of fighting Covid-19 from early this year, has been that construction of houses will fall away. This expectation was soundly based.

The Global Financial Crisis of 2008-09 resulted in a 34% fall in the volume of residential construction undertaken around New Zealand.

The recession associated with the Asian Financial Crisis and drought of 1997/98 produced a 17% fall in house building, as did the recession of the early-1990s.

But the chances are getting slimmer by the day that this time around the fall in house building will exceed 10%. The best data indicator of how things are not turning bad comes in the form of the monthly building consents data. During the lockdown we saw consents issued by local authorities around New Zealand fall away by 9% from a year earlier for the three months ending in May.

But since then numbers have grown again and recorded a 4.7% rise in the three months to August from a year earlier. This pick-up in building plans has not prevented the annual number of consents from falling from a 45-year peak of 37,800 in February to 37,400 in August. But this is a very small decline and it is interesting to consider the reasons why this may be.

One reason is that the issuing of a consent is actually the last step before a house starts to get built, and it is possible that the pullback in willingness to build has yet to show up in these sorts of numbers. But if there were truly a substantial decline in willingness to build underway, we would not be receiving reports from around the country that buyers have been snapping up sections.

We have also been receiving numerous anecdotes of builders being busy with buyers eager to get something built.

As pointed out previously, the bulk of people (not all) losing their jobs as a result of Covid-19 are young and on below average variable wages in sectors like retail, hospitality, tourism, accommodation, and entertainment. These people do not tend to own houses and may not have had immediate pre-Covid plans for making a purchase.

The Reserve Bank has however slashed interest as if there was a wave of selling to come from distressed property owners. Those low interest rates are encouraging the many Kiwis not facing job loss to purchase or invest in the property market.

That rush of property buyers has run up against a wall of limited property listings. At the end of September, the number of properties listed for sale around New Zealand was down 18% from a year earlier and 65% from ten years ago. In fact, at just 18,748, the number of listings was the lowest since records started in 2007.

We can see the impact which the drive to build is having in the results from the ANZ’s monthly Business Outlook Survey. In September, a net 12% of businesses across all sectors said that they intend laying people off. But a net 0% of businesses in the construction sector had this expectation, as compared with -17% in retailing and -16% in services.

Perhaps reflecting this employment situation, a net 14% of builders said that they intend raising their capital spending levels. And it is probably the improving state of the construction sector which helps explain why firms rate a shortage of labour as their biggest problem.

An opportunity to get involved

For young people seeking a new career path now that they are not needed to tie bungy ropes or serve foreign tourists their wine, the construction sector is eager to train people up as quickly as possible.

I mention the lack of staff because even though the shift in prospects for house building will bring a restraint on house prices gains which we did not expect would be there, the shortage of staff will keep output growth still heavily constrained – which is exactly the comment people like myself were making before we had ever heard of Covid-19.