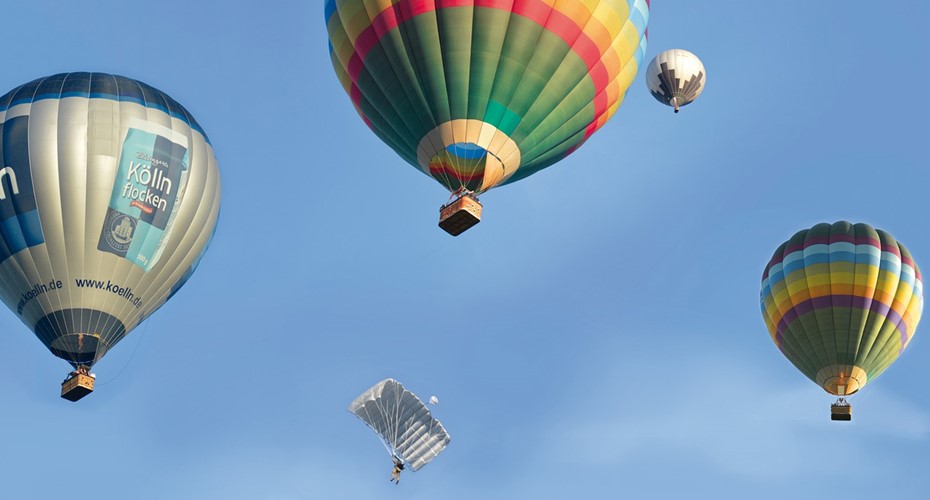 In my last column looking at the property market around New Zealand I wrote about the end-game being underway for the three decade period of high average house price rises. I remain of that view, but for now the market retains considerable strength.

Stories abound of shortages of listings (stock numbers down 33% from a year ago), shortages of rental properties, and rising construction costs. More importantly, in July average house prices around the country rose by 2.4%. This rise was well above the 1% gain in June, 0.8% rise in May, and 0.5% rise in April.

Back in the government’s annual Budget in May Treasury predicted that house prices would rise by 0.9% in the year ending June 30 2022. In fact, they rose 0.9% in about the first ten days of that 365 day period according to REINZ data.

I’d like to say no in light of the many restraining factors I noted a fortnight ago. But we have just been delivered an extra stimulus – the nationwide lockdown to fight the Delta strain outbreak in Auckland.

The Reserve Bank was widely expected by all of us analysts to raise their official cash rate 0.25% or 0.5% on August 18. But because of understandable concern about the economic impact of the new lockdown they have decided to leave the rate on hold for now.

They do however continue to predict that it will go up. But whereas back in May they had pencilled in 1.5% worth of rate rises, now they are allowing for at least 1.75% and with those rises starting probably from October 6 rather than their earlier timing of the second half of next year.

How does this outlook for higher interest rates risk additional housing market stimulus?

Because of what we know now that we did not know in March last year when the country was last entirely in lockdown. During the lockdown we save up money. We go online looking at property. We make decisions about our lives and want to make them better.

Basically, we emerge from lockdown determined to spend and determined to buy more property. We did not have that behavioural knowledge 17 months ago.

Will the slightly longer low interest rates stimulus be large?

Probably not. We have to remember that the Reserve Bank has just made it harder for first home buyers to access the market by announcing plans to reduce the proportion of bank lending which can be done with less than a 20% deposit to 10% of all such lending rather than 20%.

We can also see from my various monthly surveys that while investors are not selling up in droves, they have stepped back from buying. There is also increasing discussion regarding loss of people to Australia once they open up again (let’s say early-2022). So, the housing market is probably still on an easing path, but for now the continuing low level of interest rates, talk of shortages etc. will keep the pace of house price inflation well above general inflation which is currently 3.3%.

The danger in all of this however is that we could enter 2022 with house prices still rising above 10% per annum. If that is the case then the government is highly likely to once again look to further discourage investors from buying existing property and encourage them to sell, with some extra move to reduce returns which landlords can make. My pick is removal of some more traditionally deductible expenses when calculating taxable profit. But what and when is anyone’s guess this far out from the anniversary of tax announcements made this year on March 23.