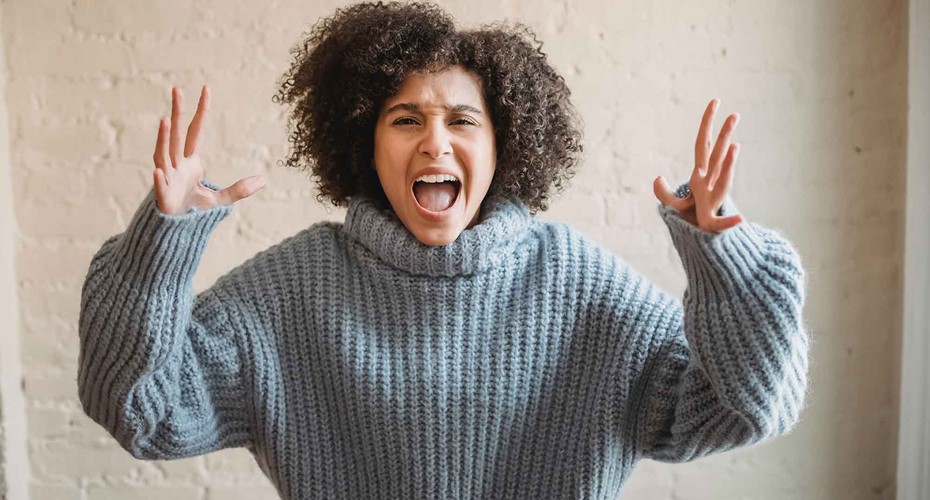 Let’s start with a question, should your bank have the right to judge the way you live?

The Government has made law changes to protect vulnerable borrowers that come into effect on 2nd December, but that will have adverse consequences for homeowners and especially first homebuyers. This is at the same time that first home buyers are already facing minimum deposit restrictions. Most lenders are implementing the changes ahead of the deadline and mortgage decline rates are increasing.

I worry that not only do home owners have to show affordability assuming a mortgage rate of 6.50%, but they now also face scrutiny of their living expenses. Lenders are now forced to trawl through bank statements in detail looking at every aspect of your life. They are being asked to assess the way you live, where do you shop, and what do you buy. Do you spend too much on Friday nights? Should you have purchased those shoes on Afterpay? Will you get pregnant in the next 12 months? It’s all up for interpretation. And if lenders don’t do that, or the regulator thinks they got it wrong, they could end up with up to a $200,000 fine falling on the individual responsible.

The problem with CCCFA legislation is that it is designed for high-risk consumer finance lending and dealing with finance companies, but it covers everything including mortgages. It is poorly designed and feels as though it’s been bulldozed through without proper consultation or genuinely listening to market feedback. It will fail homeowners and has serious unintended consequences.

Over time, this legislation will push more of the mortgage market into non-banks and at significantly higher borrowing costs. I estimate that we could see the non-bank market grow to $45 billion over the next ten years - about 10% of all home loans. On average borrowers in that market pay about 1.00% more than through major banks, so the changes to responsible lending will cost impacted homeowners over $500m a year in additional interest. At a time we should be encouraging competition to get Kiwis a better deal, we are doing the opposite.

Our laws are increasingly being made with great ideals in mind but no grounding in practical realities.  Legislation that treats a mortgage the same as a high-cost payday loan is clearly problematic and yet it is happening.

The changes are effectively another form of taxation on the economy. Very soon, buying a home is going to feel a bit like MIQ. A lot more paperwork, a lot of declines, it will take three times longer, and homebuyers will be queuing to get in. New Zealand has some of the worst productivity statistics in the developed world, and by adding a big dose of red tape we’re doubling down as we are doing in so many aspects of our commercial lives. We are drowning in cotton wool.

First home buyers will struggle to meet criteria, as will older borrowers

Older borrowers are now more likely to be considered vulnerable. Is it ok for homeowners to carry debt at 55 years old?  And if we’re living to 90, is 55 really that old and are 55 year old’s systemically vulnerable? As somebody who turns 50 next year, I’m adamant that 50 is the new 40!

More worryingly, it will impact on New Zealand’s backbone of small businesses. Most business owners borrow against their house, and many are still working through the impact of COVID. Businesses aren’t directly impacted by consumer legislation, but borrowing on their home is. What will this do to entrepreneurs? Banks already struggle to support entrepreneurs, and that is before the impending changes. It can only get worse from an already bad starting position.

Across the Tasman, the Australian government is set to remove responsible lending obligations from legislation, but it will keep more focused consumer protection in place for higher risk products and vulnerable borrowers.  There is a much better understanding of the issues in Australia and a much better understanding of the importance of competition to drive better consumer outcomes.

Where is the understanding in NZ?

This article was written for Stuff and the original article can be viewed here.