Have we entered the end game for falling prices? 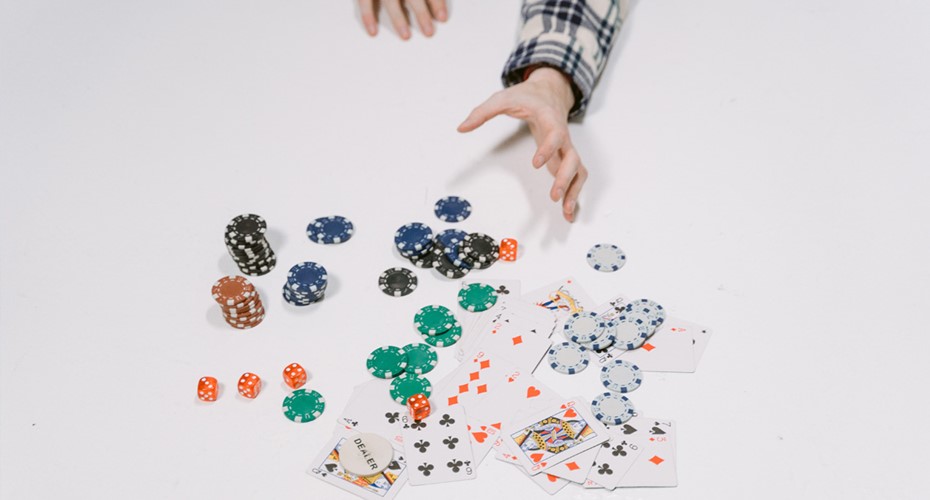 I saw a newspaper headline recently along the lines that house prices have now bottomed out because some banks have cut their two year fixed mortgage interest rates. But it is very doubtful that prices will stop falling simply as a result of these rate cuts and there is probably another 5% - 10% downside left in prices on average.

It pays to remember that interest rate rises are not the only factor causing house prices to go down.

First, prices are retreating to more sane levels after extreme FOMO pushed them up strongly in 2021 even as interest rates were rising from before the middle of the year.

The visceral need felt by many people to make a purchase dominated all other factors for a long time. Now, FOMO has gone to be replaced by FOOP – fear of over-paying. Back in October my monthly survey of real estate agents undertaken with REINZ showed that 70% of agents felt buyers were driven by FOMO and only 19% said they were feeling worried about prices going down.

The credit crunch got greatly accentuated in December as the new rules in the Credit Contracts and Consumer Finance Act became effective. From July 7 they have been “clarified”, but banks still remain wary of lending to all but the most credit-worthy people displaying no spend-thrift behaviour.

Third, listings of houses for sale are soaring and currently sit almost 90% higher than a year earlier. Related to this, despite the coming sharp decline in new house building and delays due to materials shortages, there is a wave of new builds hitting the market.

Fourth, New Zealand’s net migration flows are negative and there is evidence of a large number of young Kiwis leaving the country for better incomes and experiences offshore. At the same time the government is making it difficult for this outflow to be offset by more people coming in on work visas.

Fifth, investors have shown little interest in new purchases since the tax announcement of March 23 last year and will likely largely stay on the side-lines for some time.

Sixth, business and consumer confidence levels in New Zealand are at or close to record lows. This is not the sort of environment in which one would expect people to feel more inclined to make large purchases. In fact, some people will be looking to free up cash instead by selling their property.

In early-2021 I said that we had entered the end game for the period of surging house prices and experienced investors would be selling their crap. (Google “Tony Alexander crap” for proof.)

Despite all that I have just written above, have we nonetheless entered the end game for the period of falling prices?

Not quite yet. Sure, 45% of agents in my monthly survey say they can see some investors looking for bargains. But vendors have yet to capitulate to the reality of a much weaker housing market no longer driven by FOMO. Plus, there is a wave of half-completed new builds to hit the market as banks foreclose on developers unable to handle surging costs, hit by buyer cancellations and sharply lower presales.

But before the end of the year I believe we will be in the end game of the decline and perhaps as early as October and the Spring housing market. The bottoming out of prices is likely to come in the first half of 2023.