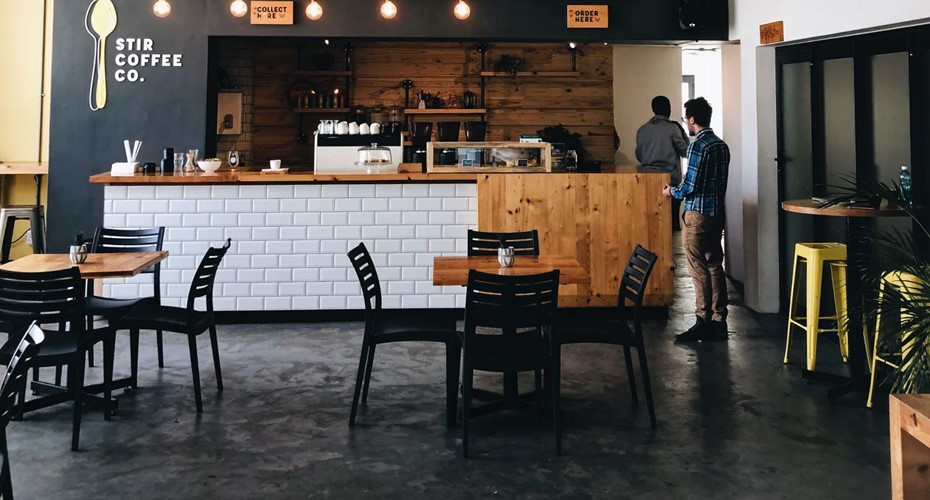 When we economists look at where the New Zealand economy is going to go, we usually start with growth prospects in our trading partners because changes in export receipts have a big impact. We then look at household spending followed by business investment and take a look also at government spending.

Then we might look at policy changes such as alterations in tax policy. And at some point, we will definitely consider what the exchange rate and interest rates are likely to do. Forecasting the exchange rate’s movements are virtually impossible. But for interest rates we can usually take a reasonable and reasoned view on where things are headed.

Two week’s ago expectations for interest rate changes in New Zealand took a leap up in response to the June quarter inflation number coming in 0.5% higher than anticipated. This is a very rare event and the signal it has sent is that the pace of growth in our economy is too strong for the Reserve Bank to be confident of containing inflation below 3%.

Therefore, monetary policy is expected to be tightened from August and we need to start factoring in a degree of containment on the pace of growth in our economy which we were not having to do just a fortnight ago.

How will this affect the New Zealand economy?

Now that we expect interest rates to rise by about 1% in the coming year and up to another 1% after that, do we need to radically rein in our expectations for growth and for improvements in both job numbers and the job security so important in determining the willingness of people to buy property? Not really.

Already we have a situation where many output requests from people cannot be met because the staff are not there, or the timber will not be available for a few weeks or months. If the extent of this restraint shifts from insufficient resources to reduced buyer demand, the actual change in the level of production of goods and services in the economy may not alter.

What’s in store for the housing market?

The bigger route by which higher interest rates will affect the housing market is going to be financing costs rather than labour market weakness. Will those financing costs rise far enough to strongly crush demand? The honest answer is that none of us know.

Every period of monetary policy tightening and loosening is experimental. We never know exactly how people will react as interest rates change, and past behaviour can sometimes be quite misleading.

This time around we have reason to be concerned because borrowers have not faced a future of steadily rising interest rates since 2004. And because a 2% rise in mortgage rates would almost double interest costs for many people, we have to think that this will cause weakness.

But when banks lend to borrowers, they calculate their ability to services the debt not at recent low rates near the likes of 2.5%, but much higher test rates near 6.5% and more. If the borrower is not seen as able to service a debt at that higher interest rate, then they do not get the loan.

Therefore, as mortgage rates rise, we are not likely to see any substantial hit to the housing market. But we will see extra consolidation of activity and prices on top of that already in play from tax and LVR changes. And we will see some substantial reining in of borrower spending in other areas such as travel, renovations, furniture, vehicles, and eating out.