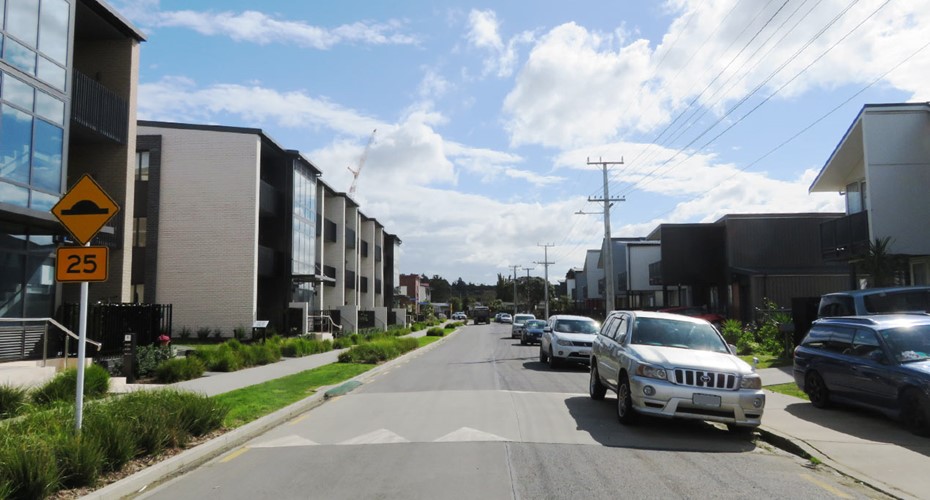 We are starting to see commentators and even the Reserve Bank talk about falling house prices towards the back-end of next year. We should not be surprised that none of them are from real estate companies who bring the figurative cocaine to the house party. Here is my perspective on house prices from the frontline.

As I’ve consistently written, there is an unbreakably strong correlation between house prices and mortgage rates. Property educationalists, economists, spruikers would have you believe that house prices always go up and the proof is over the past thirty years. They’re not generally smart enough to realize that interest rates have been decreasing the past thirty years, or they are just selectively bias with their insights.

There are fundamentally only three reasons why house prices go up

Number three is critical. It is the process of having to compete with other buyers that pushes up prices. Homebuyers are prepared to pay more, and more again, for the same house.

Household incomes have been going up and over time that supports higher house prices at least in terms of affordability. On average, incomes have gone up by about four percent per year.

However, the biggest driver of house prices by far has been declining interest rates from around 9% in the nineties to around 3.00% now.

Back last year, just after the last lock-down, I predicted that the average house price in New Zealand will hit $1 million by 2030. In the past six months, that prediction almost came true with house prices rocketing to $920,000. And my prediction still has eight years to run!

My forecast was based on a mortgage rate of 4.00% which is broadly where rates are predicted to head over the next two years, so it anticipates the need for rates to eventually increase.

The kicker for house prices over the past year has been a huge jump in development of in-fill terraced housing. The value of entry-level townhouses has risen and as a result pushed up the value of 800sqm subdividable land.

Developers have been tripping over each other, clambering for sites in what has become the latest gold rush.

Higher price signals encourage suppliers to increase production, investors to sell land at record prices, and developers to landbank for continuity of supply.

But economic cycles tend to overshoot

Eventually homebuyers will start to dry up, there will be an over-supply of houses, and increased competition will squeeze prices and margins.

Importantly, there is no shortage of developable land.

I’ll caveat that with we still have incompetent councils that make it hard to build anything. We’ll call this the ‘mindless bureaucratic tax’ that is rife in Government and consistently drags down New Zealand’s productivity.

Meanwhile in the real world, with the loss of tax-deductibility on existing rentals, higher tax bills, higher interest costs, and higher costs from ‘healthy homes’ and council rates, there are likely to be more property investors selling into the market.

Over supply of new terrace housing at the same time as more land coming on stream equals lower prices. That’s what the Reserve Bank is predicting will happen at the back end of next year.

I’m banking on any over supply will be short-lived. This is a short-term cyclical outcome against a back-drop that house prices will largely stay steady. Any price fall will gradually recover and then increase to $1 million by 2030.