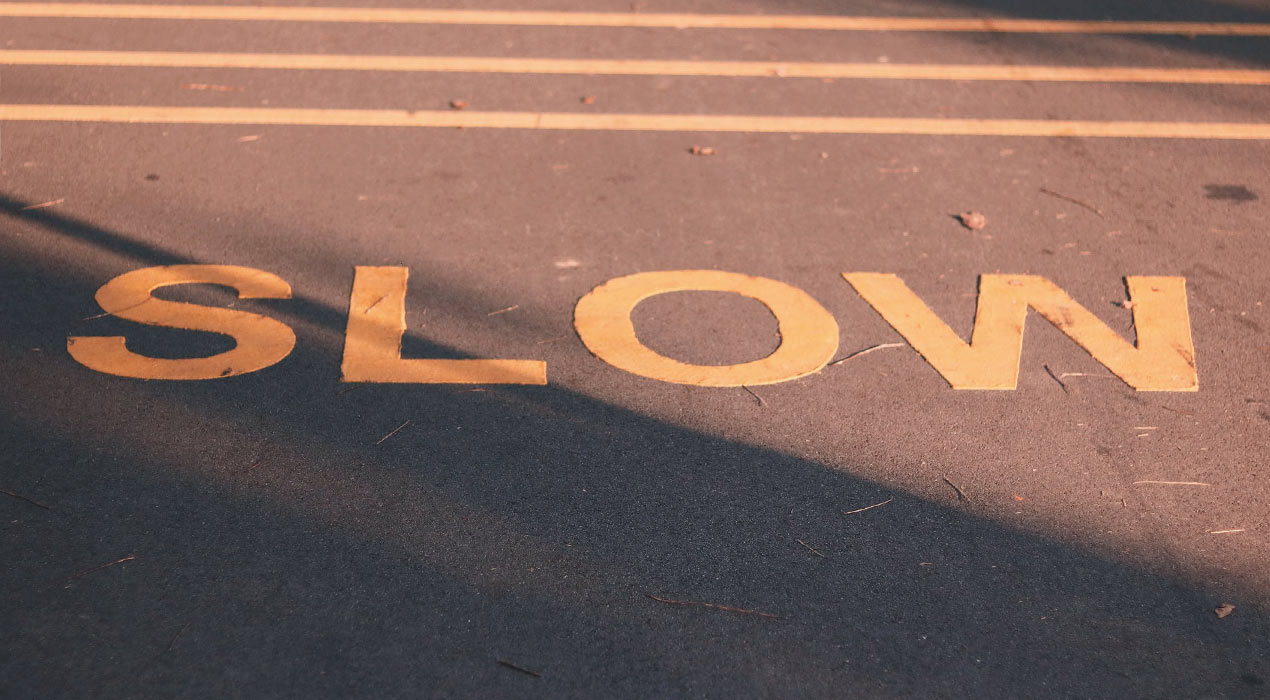 Often people will concentrate a bit too much on what the most recent data are showing about something and blindly assume that whatever has just happened will keep happening. This is why when sharemarkets fall they can fall some way. Once the initial falls occur people suddenly feel they have an ability to predict price movements which they did not have before, they assume the falls will continue, they sell, and the market falls further.

This happened at the start of the global pandemic last year when share prices initially fell 35%. But they then rallied as the professional investors bought cheaply, interest rates plummeted, and retail investors discovered online trading apps.

In the housing market the risk at the moment is that people assume the 11.7% increase in average NZ house prices seen over the four months to December will continue. There is certainly little reason for believing that price falls are coming. But there are a good number of factors which suggest that the pace of price increase will slow down.

Here are a few of those factors

First, the 11.7% four-month gain is a record. The nearest other rise was a 10% gain during 2003 and a 7.8% rise during 2016. After these events and four others involving four-month price gains near 6% or so, the pace of price gains slowed down quite a bit.

In five of the six instances I found of strong price rises since 1992, slowing of prices growth could be put down to mortgage rates going up. In 2016 interest rates actually fell slightly, but effective from July that year the Reserve Bank required all investors to have a 40% deposit.

Given the record prices surge recently there is quite a high chance that very soon the Reserve Bank will announce not a 30% minimum deposit for investors from March 1, but a 40% minimum. Anticipation of Loan to Valuation Ratio rules returning probably explains quite a bit of the recent rush by people to buy as soon as possible.

Another factor likely to slow the pace of price rises is an increased focus on growing house construction. Having said that, this will be more of a restraint over the next 5-10 years than necessarily this year.

Some other restraint will come from the new tenancy rules which may encourage some landlords to sell and lock in their profits. In fact, the recent hike in prices generally will be causing some buyers to back off because they need to save a higher deposit, while more sellers may step forward because demand is so strong and prices so good.

It is worth noting that the number of properties freshly listed in December was 23% up from a year earlier.

Will the government step in?

There is a good chance that the government will do some tinkering which in theory will slow or decrease prices, but in practice may achieve very little. There are far more people preferring house prices rise or hold steady than that they fall, including all the first home buyers of the past five or so years. Enacting policies which reduce people’s wealth is generally not something governments like doing.

The balance of factors in play for this year, including eventual vaccinations and reopening of international borders maybe at the end of the year, will tend to support people’s confidence and willingness to borrow to buy things. But history tells us that an 11.7% price surge is extremely unlikely to continue. Come the second half of this year a four-month rate of change closer to 3% rather than almost 12% is likely to be seen. 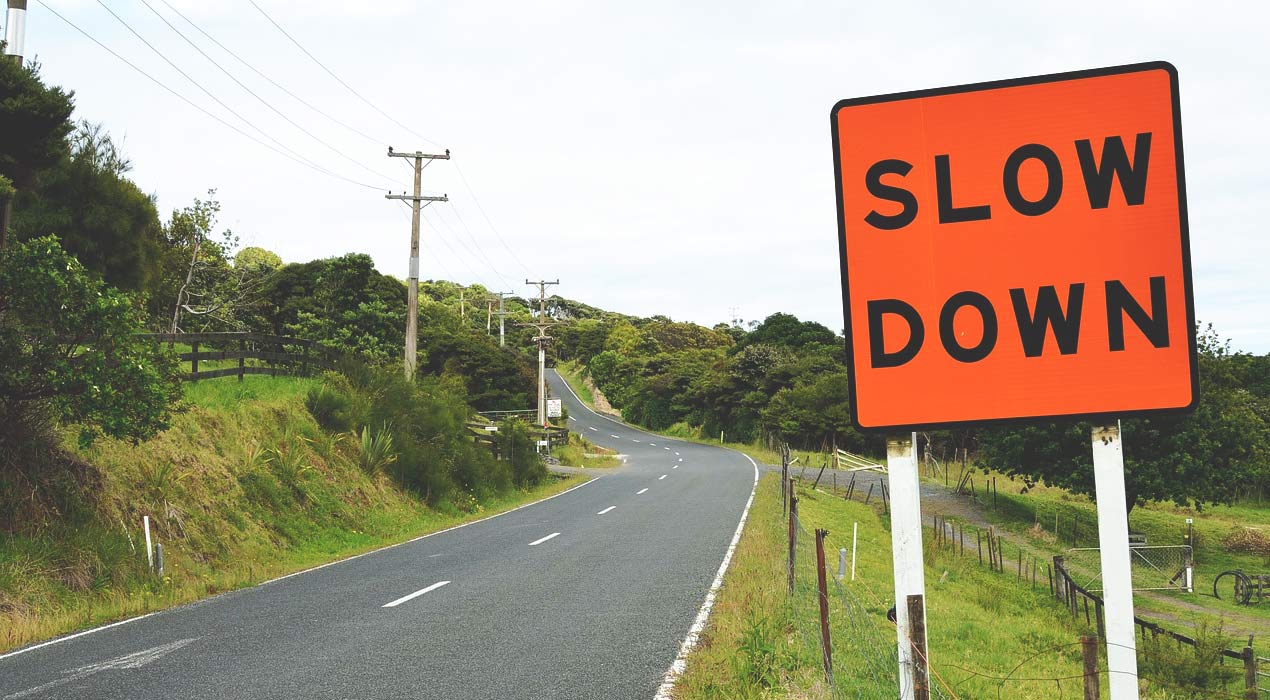 The last time 40% deposits for investors were introduced, Auckland house prices had been soaring for four years. Thi... 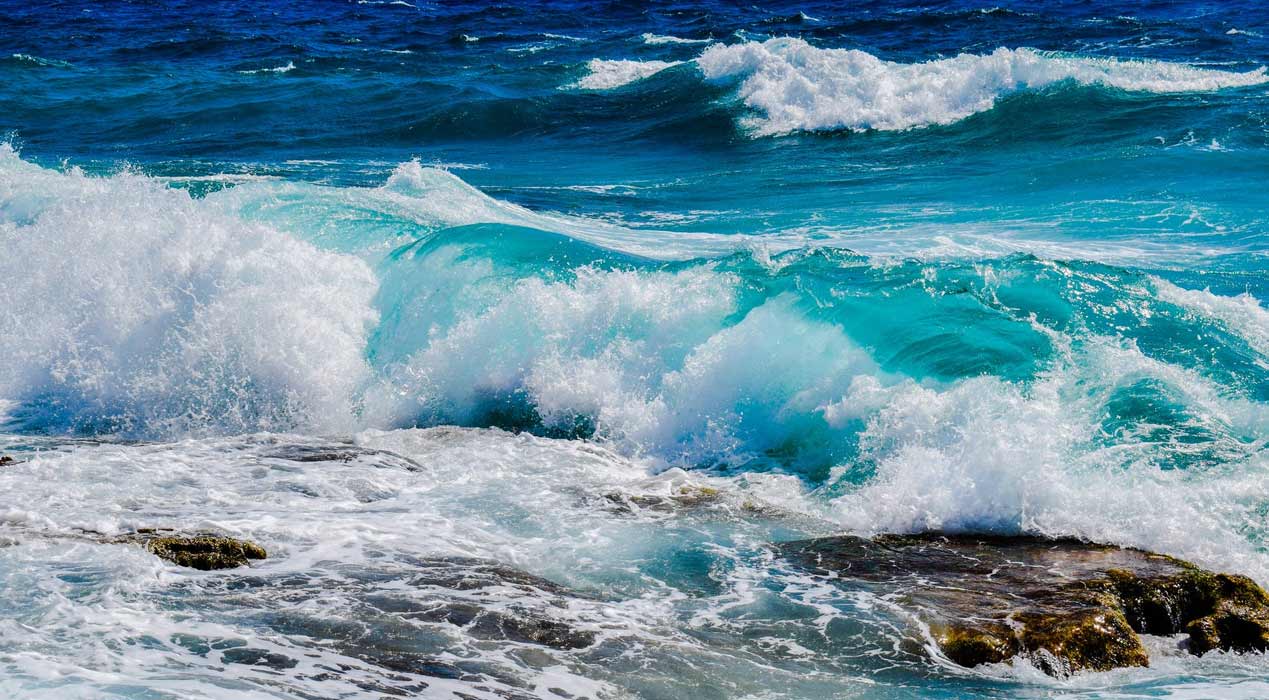 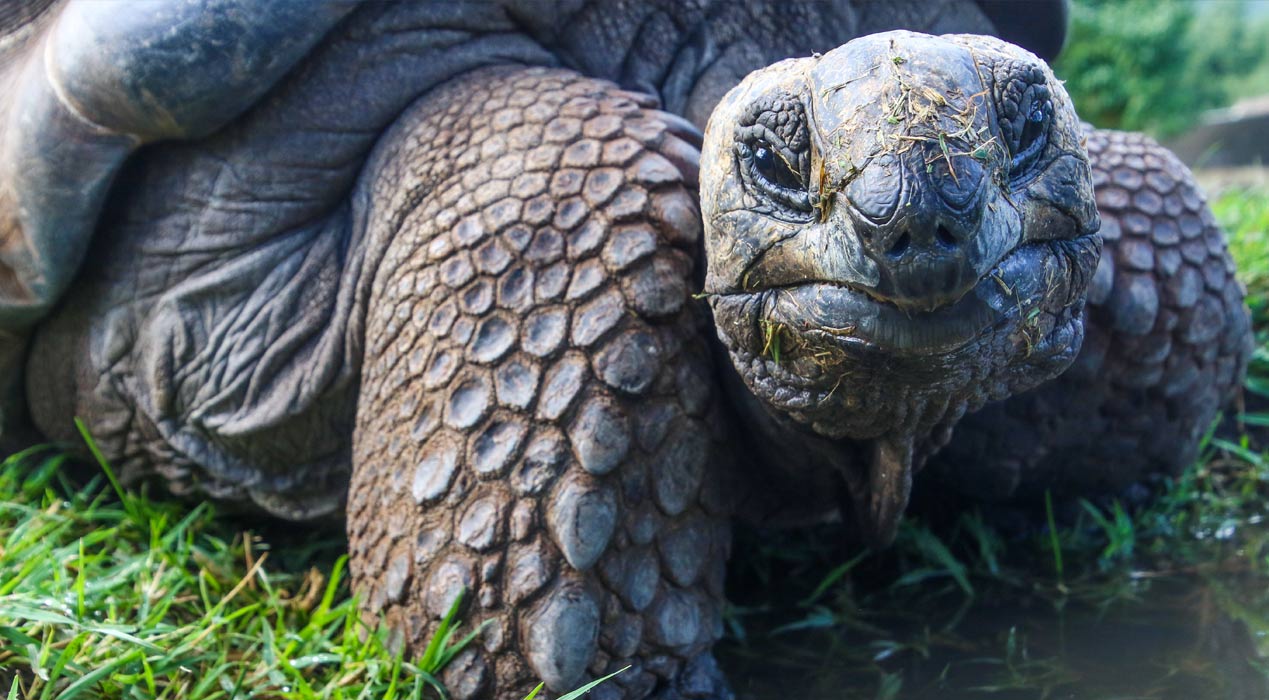