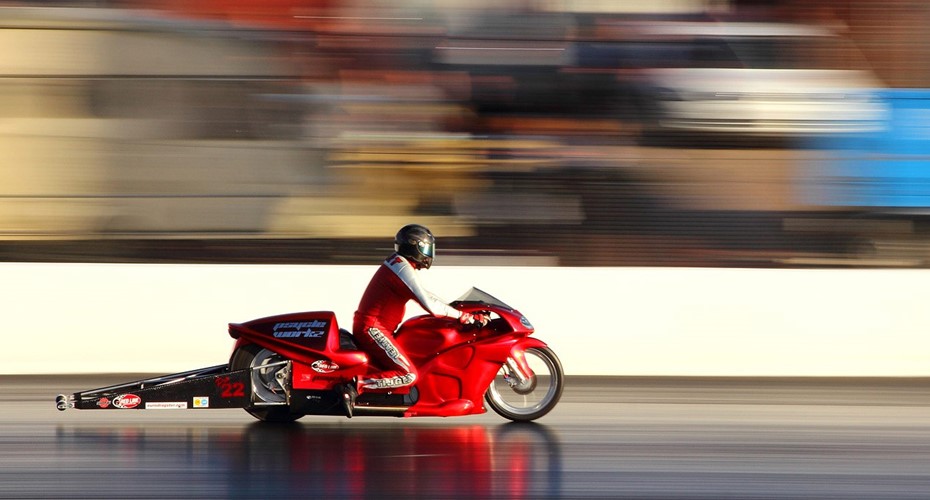 There was an article in the media recently noting that the pace of increase in house prices had accelerated in recent months. Because the conclusion was based on data released with a considerable delay and averaged over three months, it didn’t actually tell anyone reading this column something you did not already know.

I’ve already reported that after rising just 0.5% in April and 0.8% in May following the March 23 tax shock, average NZ house prices using the REINZ’s monthly measure went up 1.0% in June, 2.4% in July, and another 2.0% in August.

There is actually another monthly source of data telling us the same thing. The monthly survey of real estate agents I run around the country (also by coincidence in conjunction with REINZ) told us back in April that only a net 30% of agents felt prices were rising in their location.

That proportion jumped to 53% two months later in June, 59% in August, and now 67% in the most recent survey run three weeks ago. House prices are not just continuing to rise on average, they are doing so at a rising pace.

How long will this go on for?

I know from experience that accurately predicting house price movements over short periods of time is impossible. But one can balance the various factors in play and see what the trend seems to be and where it may be heading.

For the remainder of this year, the chances are strong that monthly house price growth will remain unusually firm. It is true that there will be restraint starting to appear from mortgage rates going up. But the Reserve Bank have made it clear that they intend to move slowly because of the Covid situation. This is in spite of a growing wave of comments from central bankers offshore expressing concern about rising inflation, and evidence just this week of a record proportion of businesses in New Zealand planning to increase the prices they charge for their goods and services.

At some stage borrowers are going to be shocked by our central bank playing catch-up by raising interest rates quickly with some deep expressions of concern about the need to push back against inflation and rising inflation expectations. That is probably what will happen before the end of 2022. But for the next few months soothing sounds from our central bank remain likely.

That will allow the effects of other housing-relevant factors to continue to shine through.

There remains intense discussion regarding shortages of properties all around the country. Rents are rising at a pace well above the rate of inflation. Construction costs are rising rapidly, and shortages of materials are pushing out completion dates.

The labour market is exceptionally strong and for the first time in four decades the power in the labour relationship now lies with the employee and job candidate. When people get over their Covid jitters and realise their power, much stronger wage growth is likely along with a lift in desires to purchase property.

These and other things are what our central bank will need to push back against with higher interest rates at some stage. But as mentioned, the timing for them starting to become more strident is perhaps a year away. This then suggests that for the moment time remains on the side of those who buy and sell quickly, and for those long-term investors with sizeable portfolios who might like to sell off their more troublesome properties and reduce debt exposure to interest rate rises to come further down the track.

Frankly, for the next 6-9 months the biggest house price risk probably revolves more around a potential further tax move from the government, and lending rules tightening from the Reserve Bank, rather than anything else.