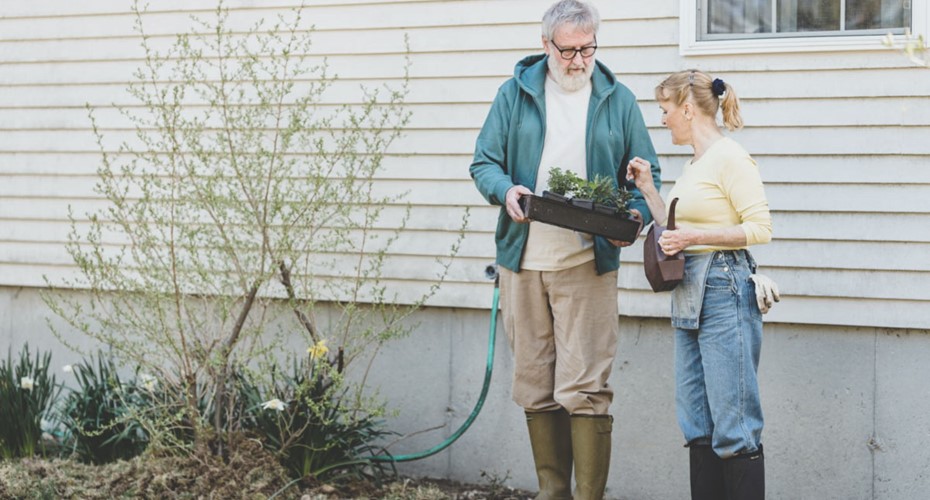 On average, NZ house prices have risen by 35% since March 2020 when we went into the first nationwide lockdown.

Auckland prices have gone up by 31%, Wellington 40%, Canterbury 41%, and Gisborne 46%. I have listed the many reasons why prices have soared a number of times in this column over the past year and a half.

This week, it is best to instead focus on the growing list of reasons why the pace of house price inflation will slow quite sharply over 2022 once we get beyond summer when the positives are still going to be fairly dominant – but set to ease.

The biggest driver of house price inflation the past year and a half has been record low interest rates. Those rates have now gone. The current most popular term for borrowers of three years costs almost 4%. That is exactly the same as back in May 2019 just before the Reserve Bank cut its cash rate 0.75%. They cut 0.75% again in March 2020.

Does this mean we will go back to the pace of house price inflation back in early-2019 of just under 2%? Not yet – but we’ll get there. The two-year mortgage rate is still 0.4% lower than back then and the one-year rate about 0.8% lower.

But as mortgage rates climb further through 2022 and 2023 and the one-year rate gets above 5%, a stalling in house price growth looks extremely likely – especially when we allow for these other factors.

The greater the supply of a thing, generally, the less pressured people feel to buy it. Loss of scarcity means loss of pricing premium and FOMO – fear of missing out. It will be interesting to watch this emotion fade as we progress through next year.

Tax changes have caused a pullback in investor demand with perhaps some selling set to come as each year goes by and a greater proportion of interest expense is made non-deductible.

The government has just announced a rule change from late next year which will allow three units of up to three storeys to be built almost anywhere in our major cities. This banning of councils from stopping intensification will over the long-term have a strong restraining impact on house price growth.

The borders will presumably be opening up by early next year

That will cause some diversion of money back towards overseas travel and away from NZ holiday homes and doing up one’s house.

In Auckland the population has fallen 0.1% over the past year. When the borders open up there is a high risk that many young people will go offshore for better earnings and this will keep population growth suppressed for quite some time.

Banks are also tightening up their lending criteria

This is to make sure they do not run afoul of new restrictions from the Reserve Bank, and with new legislative requirements for responsible lending kicking in from December 1.

On the face of it one might expect these factors to cause average house prices to fall. However, this tends only to happen in New Zealand when we are in recession and as yet it doesn’t look like we are headed that way – not with booming construction and record dairy incomes.

Also, soaring construction costs will tend to place a floor under house prices. So, much as FOMO is going to fade away next year and the interest rate factor will go in the other direction, it still looks like too strong a call to suggest that average house prices will fall. However – note my use of the word “average”. In some regions where things look over-stretched, falls look highly likely for a short period of time.