House prices stop rising. But are they falling? 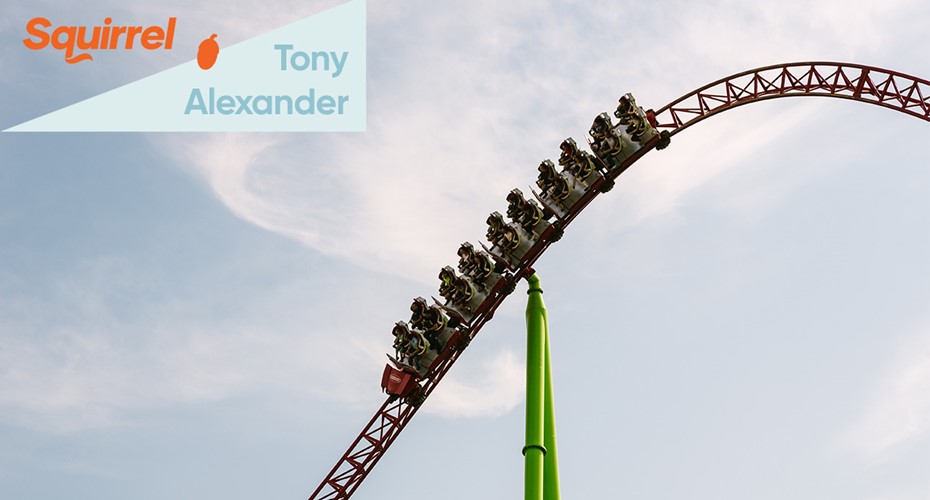 We now have data in hand showing that after an obvious collapse in real estate activity from late-March through to early-May, sales have since rebounded.

In June, the first full month without any lockdown, sales of properties nationwide were ahead by 6% from June 2019. This sounds good, but with May down by 46% we would have to say that there was an obvious element of catch-up in the numbers and true underlying sales levels are likely to be well down from a year before – or at least they will be once the catch-up has ended.

But while the sales numbers are currently distorted, it is hard to run an argument that the price data are similarly thrown around. REINZ calculate an index for the country and each region based on a comparison of what a property sells for and what its most recent rateable value was. The difference averaged across all sales tends to get around the problem of changes in the mix of what is sold each month distorting the average and even median price calculations.

Looking at these House Price Indexes we see that for all NZ, while prices fell 1.7% in April and 0.4% in May, they rose 0.9% in June. I like to smooth things over three-month periods because month-to-month data can be highly volatile. Doing that I find myself saying the following with regard to house price changes.

In the year leading up to lockdown average house prices in New Zealand were rising by 2% a quarter. They have now all but flattened out. In Auckland gains were averaging 1.6% and they are now also almost flat, and for NZ excluding Auckland, gains were averaging 2.4% a quarter, and again now they appear to be flat to only slightly lower.

The effect Coronavirus has had on house prices so far seems to be one of putting an end to house price inflation – but not much more. Can we now take away our general expectation that prices will fall? Personally, I remain hesitant to do so because it is likely that the number of people unemployed is going to rise further when the extended wage subsidy ends. And mortgage holidays of six months run out in September, and that might produce some new sales.

Most of us already expect these things, yet that is not stopping a flood of first home buyers and investors into the housing market looking for something to buy. They are motivated undoubtedly by low interest rates and recent memories of intense listings shortages. Listings have risen 21% recently. But this was something which also happened early on in our 2008 recession when listings jumped 25%. But after that two-month jump things flattened out, and it is quite possible the same thing will happen now as well.

In fact, this time around we have a couple of new dynamics in play. First, home owners appear to be choosing to stay in their existing house and doing it up rather than moving to somewhere new. This is depriving the market of listings.

Second, prices are largely flat even with banks looking like they have adopted the most stringent lending criteria since 1984. At some stage the economic path for the world and for our economy will be clearer. When that happens, banks are likely to loosen their lending standards. That eventual increase in credit availability will bring a new wave of able buyers into the auction rooms and open homes and could be the spark for a return of general increases in prices.

Come Spring we might see some interest rate cuts being used as a tool to gain market share. But easing of lending criteria may have to wait until later in the year when surely by December we have a clearer timeline as to when a viable vaccine will be distributed in large enough numbers to allow a potential date to be out on reopening of the borders.

Being conservative, I still think prices could ease up to 5% on average from current levels.

But then they are likely to be rising again over 2021.