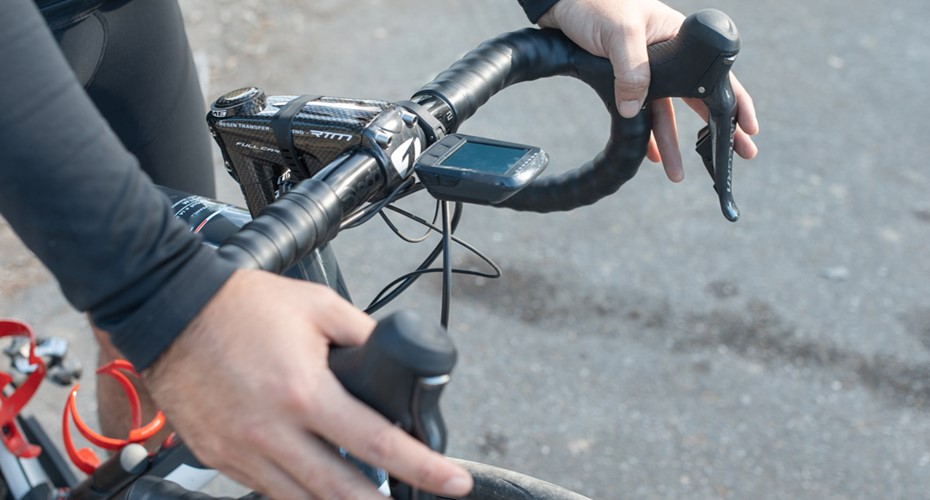 A few weeks ago, the Commerce Minister announced some tweaks to the much-hated Credit Contracts and Consumer Finance Act. They are along the lines of telling banks not to count regular savings as expenses and allowing them to take a loan applicant’s word regarding how much they spend each month rather than requiring proof from detailed bank statements.

Will this make it easier for home buyers to secure finance?

So far, it is not clear that this has led to more than a token easing of finance availability from the banks. In fact, the Minister said that he believes the credit crunch underway is because of other factors, so he and his advisors do not actually expect access to finance to change as a result of the tweaks.

I think things will eventually improve and some but not all banks have relaxed their expense assessment a bit. But these are early days, and from the various surveys I run each month we can see no positive trends underway as yet.

My latest survey of real estate agents with REINZ for instance shows that a net 53% at the end of March were still seeing fewer first home buyers looking to buy a property. That was little changed from the record net 71% seeing fewer such buyers at the end of February.

Similarly, a net 67% were seeing fewer investors, unchanged from late-February’s survey result. But at least one thing has increased – worries about prices falling. 64% of agents now say that they are seeing buyers worried that after they purchase prices will decline. This fear of over-paying (FOOP) measure was 53% a month ago, 41% two months back, and just 19% in October.

Average house prices around the country are falling, with the nationwide decline so far adding up to about 2.5%. Further declines are likely because of factors already discussed in this column plus some more to come along. The factors already in play are near 2% increases in fixed mortgage rates, last year’s announcement of tax changes affecting investors, tighter lending rules related to LVRs and CCCFA in particular, and now the soaring cost of living with worries about petrol prices in particular.

Yet to come are three things in particular.

This is already starting to be discussed – the brain drain of Kiwis across to Australia. With higher wages to offer and dire shortages of labour, cheaper houses, and a lower cost of living, a potentially large number of young Kiwis are likely to go offshore.

The second factor to come is the boom in house supply which when placed alongside declining population growth will eventually elicit thoughts that an over-supply of dwellings might be imminent. The reality will be something different for entry-level housing and social housing where shortages will persist for many years. But overall thoughts that supply in the near future might exceed demand will cause some buyers to step back.

Yet to come along is the reopening of the borders encouraging people to reverse the switch in their spending focus which occurred two years ago. Back in the early days of the pandemic people switched from allocating money to offshore travel to focussing on better housing in which they might be locked down again.

Now, the focus will shift back to travel and some buyers recently in the market will choose to delay their active seeking for a few years.

These factors do not add up to a house price crash – not with high job security, soaring construction costs, and interest rates not exceeding levels banks tested their loan applicants with when they took out their mortgage. But they do suggest further declines lie ahead this year before potentially we get some relative flatness for an undefined “while”.