Are we living beyond our means? 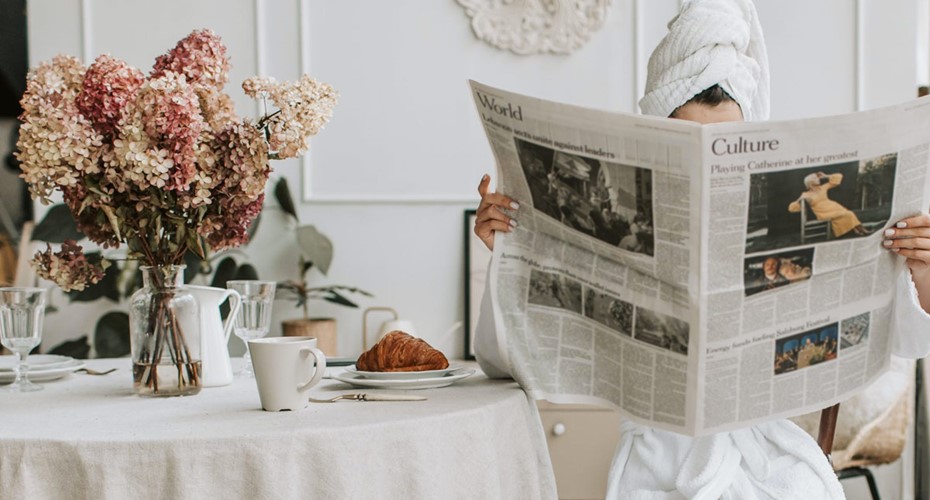 New Zealanders have over $320 billion of household debt, but what does that mean for house prices and for the wider economy?

Over the long-term, household debt cannot increase faster than incomes

Yet in the past year household debt has grown twelve percent while on the other hand, household incomes have increased by four percent. This imbalance is out of whack, and it is not sustainable.

Borrowers can only ever afford a certain percentage of their after-tax income to service debt. It is easier to understand at a single household level, but it’s also true for New Zealand inc. Looking at historical data suggests that the maximum is about 45 percent of our disposable income. That is high by international standards and unsurprisingly supports the notion of us being heavily invested in property as our ‘one’ asset.

At some level of borrowing, homeowners run out of capacity to borrow. We can call that peak debt. Bank credit policy and the level of mortgage rates will dictate when that happens.

Many first home buyers are already at peak debt

According to Reserve Bank statistics, 57% of first home buyers across New Zealand and 71% in Auckland are now borrowing over five times their income. This is over 45% of disposable income and at a time when mortgage rates are below three percent.

Other home buyers are generally older and they will need to pay back debt faster. For them, arguably peak debt should be below four times their income. The Reserve Bank data shows that for this group of homeowners, 54% of them are buying new homes and borrowing over four times their income. That increases to 66% in Auckland. The implication of high debt amongst existing homeowners is that they will carry debt a lot longer. At Squirrel, it is not uncommon for us to have clients with mortgage repayment plans through to the age of 70.

In total 67% of all homebuyers in the market to buy a home are at peak debt and that is before mortgage rates start to go up.

There clearly is not much fuel left in the tank to drive house prices higher.

Kiwis cannot borrow much more, and this is with mortgage rates still at historic lows.

Beyond a short-term speculative jump in house prices post our Delta lock-downs, I am strongly of the view that house prices have peaked. They have peaked for a long time. We have experienced about a decade’s worth of price inflation in the space of 18 months.

The implications of peak debt go well beyond house prices. Effectively, our economy has been fuelled by debt, at least partially. This is low-quality growth. It is sometimes expressed frustratingly as living beyond our means, or that we are borrowing from future generations. Both are true.

Taking this much money out of our economy will have implications well beyond house prices, but that is a conversation for another day.