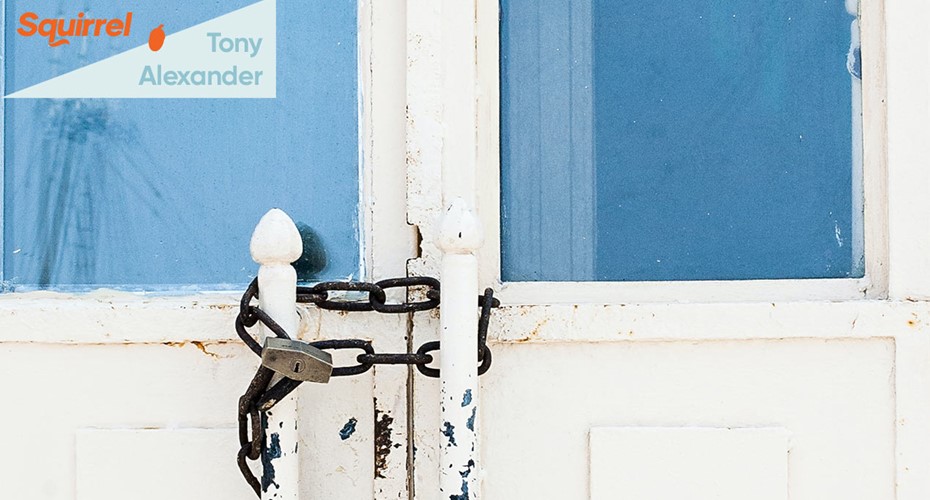 Back in March, as we headed into lockdown, most forecasts for our economy and housing market were decidedly on the pessimistic side. Things certainly have weakened off, but not by as badly as feared, and in some cases the post-lockdown spending surge has produced sales well above levels of a year earlier.

For the economy as a whole we can see this in a special monthly Activity Index which NZ Treasury have created to gauge how things are roughly going on a monthly basis. Their index was 19% weaker than a year earlier in April when we spent the whole month in Level 4 nationwide lockdown.

In May as we came out, the month was still 6% weaker than a year before. But June was 0.6% stronger and July 2% better.

For real estate, nationwide sales in April were 77% lower than a year earlier, and in May 44% lower. But in June they were ahead 11% from a year before and July 25%. I think the best picture is gained by comparing the four months to July with a year before. Doing that we see that sales were 22% weaker.

With regard to prices over that four-month period, they were ahead over 8% from a year before, but just 0.2% up from the four months of December to March. This means we can say that the lockdown has in aggregate depressed sales, but prices have on average merely flattened rather than fallen away.

There is still some scope for prices to ease a bit given that we know many people will become unemployed once the wage subsidy scheme ends in September, and because there is now extra weakening in the economy because of Auckland’s lockdown.

But if any price weakness does come, it will probably be exceptionally little, and over 2021 I remain of the view that prices will be rising. In fact, the lockdown has strengthened the case for price gains. This is because the Reserve Bank has reacted to the lockdown not just by increasing the amount of bond buying (money printing) which they plan to do, but they have given themselves an extra 12 months in which to do it.

What will happen with interest rates?

These purchases will help keep medium to long-term interest rates lower than would otherwise have been the case. So too will the Reserve Bank’s comments that they are still actively examining negative official interest rates – to the point that now most economists expect they will take their main cash rate from the current 0.25% to -0.25% or lower.

I am still a bit dubious about this happening, but that does not matter. Expectations matter in financial markets and those expectations have caused wholesale interest rates to fall a bit further, and at least one bank at the time of writing had cut its one-year fixed mortgage rate.

Expectations especially matter when it comes to buyers and the things they worry about. Many people have been concerned about the potential for interest rates to go up. Those concerns will now be falling away quite rapidly and that can do nothing other than bring more people into the property market over the coming couple of years.

We now know what happens post-lockdown

There is also one other market-supporting factor in play beyond reduced interest rate expectations. In comparison with the start of the hard lockdown in March, we now know what happens when lockdowns end. You and I catch up on spending we might have put off. And, we dive into the property market. First home buyers are hoping for listings and easier bank deposit rules, and investors are hoping for bargains.

When Auckland’s lockdown ends, I would not be surprised to see even more expressions of surprise from real estate agents regarding how active the market seems to be.