Making sense of the current market as a first home buyer 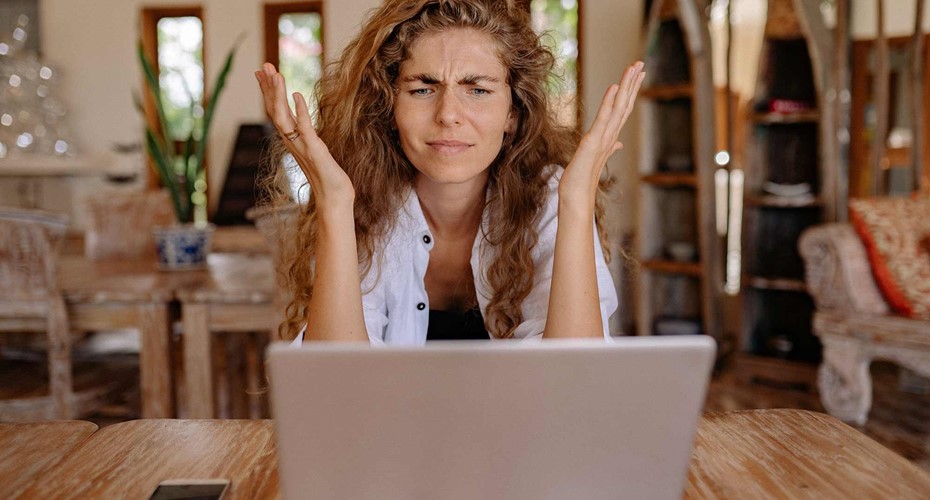 Lately, there’s been a lot of talk about the shift that’s taking place in New Zealand’s housing market, where things are finally starting to swing in the buyer’s favour.

And with the Government having recently announced the extension of its Kāinga Ora First Home scheme, that’s opened up fresh opportunities.

While this will no doubt have been music to the ears of hopeful first home buyers long shut out of the market – between increasing mortgage rates, and falling house prices, the current environment is still a pretty daunting and wicked place to have to navigate.

Are prices going to drop further? Should you wait? Should you go for it? Are opportunities only going to get better from here?

It’s a lot. That’s why we’ve put together this a handy wee analysis to help you make sense of everything that’s going on.

What’s the low down on interest rates?

(If you haven’t already checked out part one of this month’s market update, you can read my in-depth take on interest rates and house prices here.)

In my honest opinion, interest rates have largely peaked.

While we can expect the OCR to continue to go up (probably for the next two to three announcements, at least), that should have very little impact on fixed housing rates, especially the longer-term interest rates.

If we’re looking at a peak OCR of 3.5 or 4.0 per cent, that means interest rates should peak around 5.5 or 6.0 per cent, and that’s pretty much where current market rates are at already.

I wouldn’t be surprised if the OCR doesn’t get that high, simply because people are already feeling the impact of those mortgage rate increases, and have started to really dial back on discretionary spending as a result.

That’s going to help slow the economy (and inflation) down pretty rapidly – which may mean further interest rate increases aren’t needed to do the job.

And how about house prices?

There’s no doubt about the fact that house prices are falling.

Media reports would suggest they’re currently about 3 to 4 per cent down off last year’s highs, but what I’m seeing in the market is that absolute house prices (or the actual ticket price of a property) are probably already down closer to about 10 per cent.

I’d be surprised if absolute house prices fall much further from here – a key takeaway for prospective buyers – and I’ll get into the “why” behind that shortly.

Another prediction we’re seeing a lot of in the media right now is that house prices could fall by up to about 20 per cent overall. Which probably has you wondering… how does that work if absolute prices aren’t going anywhere?”

It doesn’t mean that houses will actually cost any less, but it does mean that housing is getting more affordable. And that can only be a good thing.

Entry-level housing will be largely insulated from any major drops.

Different parts of the market are going to feel the impact of falling house prices to different degrees, and this is something that’s largely dictated by levels of supply and demand.

Properties at the higher end of the scale will be hardest hit. That’s because, with interest rates as they are right now, there just aren’t enough buyers who want to – or can afford to – borrow to buy at that upper end of the market.

But when you’re looking at the entry level side of the equation, everything flips.

With a genuine limitation in terms of the number of quality “entry-level” properties in any given suburb, demand always far outstrips supply. That’s not to say that entry-level house prices haven’t fallen, because they have, but this demand will arguably prevent them from falling much further.

So, should buyers be waiting for house prices to fall further? In my opinion, probably not.

With inflation as high as it is, “real” house prices could continue to fall for a while yet.

But again, while that’s going to help make housing more affordable in the long term, it’s not going to make any difference in terms of the amount of money you need to borrow to get into your first home.

Absolute house prices are where the rubber hits the road in terms of people needing to borrow less to buy, and there are a couple of factors which suggest to me that absolute prices won’t fall much further.

With construction costs as high as they are, the simple reality is that builders can’t afford to price new build properties much lower than they already were. At a push, they might be able to build for 5 to 10 per cent less, but definitely not as much as 20 per cent.

What that will mean, in the falling market, is that we’ll probably start to see a real slowdown in terms of the amount of residential construction taking place. It’s exactly what happened in the wake of the GFC, and history has a funny way of repeating itself.

Over the next few years, that’s going to have a trickle-down effect in terms of bringing further imbalance to that supply and demand equation, reducing the number of properties available in the market for a growing number of buyers.

And that’s going to support house prices, making sure they don’t fall much further.

2. We’re yet to realise the impact of immigration.

Right now, with fewer people out to buy in the market, that’s given buyers back a degree of negotiating power that they haven’t had in a long time – meaning there’s a better chance of picking up something for a decent price.

But when immigration starts to pick up again over the course of the year, that competition in the market is going to increase pretty rapidly.

Take a second to think about the Auckland market, as an example. At the best of times, the number of quality properties across any suburb (and particularly those really desirable parts of the city) is going to be fairly limited.

Even with an extra 10,000 or 15,000 households joining the race to get into their own home, those houses are going to get snapped up even faster, and increased competition is going to help support against a further fall in prices.

In reality, immigration numbers are likely to be much, much higher than that, and the competition even greater.

The biggest advantage right now is choice – and buyers should make the most of it while they can.

In this market, I’ve noticed a bit of a tendency among first home buyers to get nervous, and fence-sit. They want to hold out to see whether prices will fall even further, in the hopes of getting a better deal down the line.

But being so focused on price, the danger is they’ll miss out on the real golden opportunity in the market right now: choice.

Last year, the experience of many first home buyers was that they just couldn’t get into the market for love nor money. Having to compromise on location, presentation, size, you name it – settling for properties that were less than perfect in lots of ways – and still not getting a look-in at auction time.

But much has changed since then. With fewer buyers at the table, you’ve got a far better chance of getting into the “right” property for you – and you may even be able to secure something for a good price.

Scarlett and Niko are one recent success story, who have been able to take real advantage of this shift in the market. After struggling to buy throughout 2021, they bought their first home in March – moving in last month.

Chatting to Scarlett about the experience, she says, “Niko and I feel so grateful to have finally found the perfect first home for us. After over a year of countless open homes and subsequent disappointments, we were finally successful in March 2022.

The market feels miles away from what it did 12 months ago. The panic and desperation that was once in auction rooms had gone. It seemed hard to believe but we were the only bidders on the day for our Eden Terrace villa – which we felt was a better home for us than anything we’d bid on previously.

“It wasn’t an easy road to get here but now we’re settled into our new place, we both agree it was well and truly worth the wait.”

Scarlett and Niko’s story is a really beautiful example of the sort of opportunity that’s out there at the moment, given the lack of buyer competition. But once buyer activity picks up again, that choice is going to be the first thing to disappear.

A lot of people will say that, because I’m a mortgage broker, I’ve got some sort of incentive to write articles like this to get people buying property.

While what I’ve said here is very much premised on my belief that absolute prices for entry-level housing won’t fall much further, I’m also an advocate for buying in any market, and I’ve been saying that for a long time.

Property is a quality, tangible investment, and as long as you’re not hoping to turn a quick buck right now, it’s going to pay off in the long term.

The fundamental thing I want to get across is that, even with prices having fallen, there’s still a real shortage of quality property out there – which is going to protect the market from any radical price drop.

It’s a golden opportunity, however, for buyers to make the most of added choice in the market right now, and I’d hate to see people missing out.