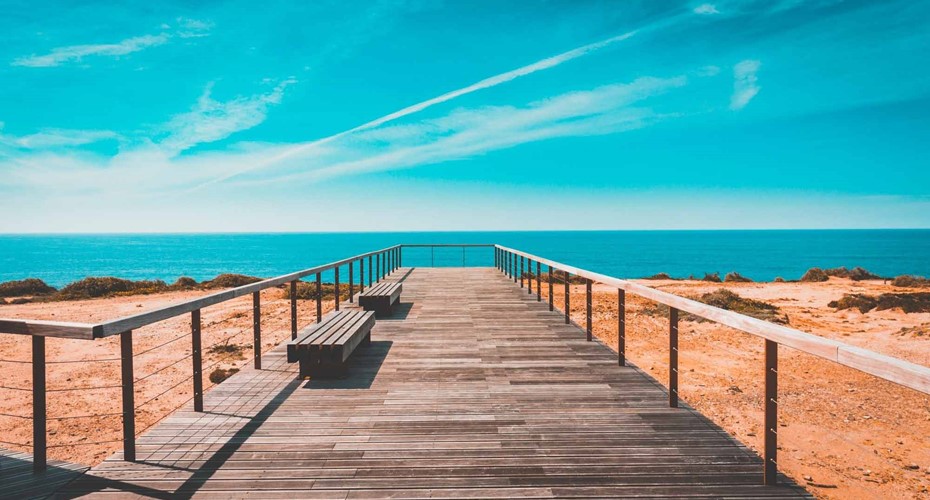 As 2021 draws to a close, it looks as though we may finally be starting to see that long-anticipated easing of the housing market come to fruition.

Feedback across the board, from buyers to real estate agents, suggests the auction scene has cooled – with less people attending, fewer bidders, and more auctions passing in as a result.

There are a few different factors playing out behind this shift

Higher interest rates have certainly been a bit of a knock to market confidence. Combine that with the Government’s recent moves to tighten LVR restrictions even further and introduce new responsible lending laws (more on those later), and the market’s become a pretty hostile place for buyers in recent weeks.

It’s likely the shift is also partly a response to increasing commentary from the industry (including a number of the big banks) predicting a softening of the market next year, and a transition away from a sellers’ market to a buyers’ one.

In Auckland, we’re seeing the impact of the flood of properties listed for sale as the city emerged from its most recent lockdown. My expectation is that the higher volume of listings will continue as property investors come to grips with the fact that they’re losing tax deductibility. It’s likely we’ll see a lot less speculative buyers in general than we have in recent years, as it’s no longer such a given that the market will be on the up.

For vendors, these shifts are going to mean that prices which were easily within reach just a couple of months ago, are now completely off the table. There will still be the odd property that hits the mark and commands top price, but they’ll be rare. Anything that’s not well-presented, and doesn’t generate interest from multiple buyers, is likely to be selling up to 10% below vendor expectations.

That won’t necessarily translate into the market officially falling, but it’ll certainly stop going up.

I’d expect to see a small decrease in market prices from a reporting perspective, but nothing too significant, and only starting to come through towards the back end of 2022.

What about interest rates?

On the interest rate front, I’d expect that the increases we’ve seen already will be the extent of it for now. My sense is that the market has overreacted to these changes – but with the housing market coming off the boil so quickly, that’s going to serve to take the pressure off around the increases. Although we’ll continue to see some rate increases next year, that’s already fully priced into the market.

A vulnerable borrower is anyone who’s unlikely to be able to fully understand the terms of the loan they’re signing onto, and what’s required of them to pay it back. The definition also includes anyone who’s under a lot of pressure to get a loan, because they need it to pay for necessities, for example, or because someone else wants them to access the money.

Although the rules are largely designed to protect consumers from dodgy finance companies and high-risk lenders, they’ve been implemented in a blanket fashion across the lending industry. That includes the home loan market, even though vulnerable borrowers aren’t buying houses.

The legislation means lenders are now required to do a much deeper dive into the personal lives and financial situations of potential borrowers, scrutinising every dollar spent to determine whether or not people are fit to lend to. Lenders who don’t comply face penalties of up to $200,000.

The changes have stripped our industry of the flexibility and discretion we rely on to make fair lending decisions, with severe consequences for homeowners, first home buyers, and the wider economy.

Setting yourself up for success under the new rules

For first home buyers, live as responsibly as you can for the six months before you look to buy

Remember that lenders are now required to put all of your money habits under the microscope, going back a minimum of three months (but often up to four). Start with a six-month view in mind to build up good habits, and then in the last three to four months, double down on regular savings and disciplined spending.

We know that unavoidable one-off expenses are a fact of life. If you have any crop up over this period, communicate them clearly and proactively to your adviser. Don’t leave it to them to second guess.

With consumer finance debt becoming increasingly problematic, this is a golden rule for anyone looking to borrow, homeowners and first home buyers alike.

Tidy up your credit profile by reducing unutilised credit limits and getting rid of multiple credit cards (especially if you’ve got them just because you can). Remember, if you don’t use it, you don’t need it.

Avoid “buy now, pay later” services like Afterpay, Humm and Laybuy at all costs. Even if you’re not using them at the time, the new laws mean lenders have to factor these into your expenses.

If you’re wanting to borrow in the near future, the same goes for interest-free purchases from retailers, which will have an impact on loan servicing calculations.

For repeat borrowers, don’t assume the process will be quick and painless this time round

In the past, it’s always been pretty easy to borrow money against your house in times of urgent need – but that’s no longer the case.

The new assessment criteria have meant everything’s slowed down dramatically. The time needed to process a home loan has more than tripled, from five to over 15 working days, and something as simple as a home loan top-up could take up to 3-4 weeks. Pre-approvals could take over a month, because banks will prioritise people who have already purchased and those with confirmed settlement dates.

Under the new environment, don’t commit to anything until you have finance approved

I’ve already seen many people caught out by the new processes, not realising how much everything’s changed. With everyone now needing to undergo a full credit process, it’s no longer safe to assume that having significant equity in property will make borrowing easy.

While the pace of things might improve in the medium term, for the next 3-6 months at least, people need to be prepared for a much slower system, and make sure they give themselves the benefit of time.

It’s going to be totally normal to experience anger and frustration over these delays but remember your banker or mortgage adviser is doing the best they can within the new restrictions. In fact, they’ll be as frustrated as you are at the impact of the changes the Government has introduced.

Make your voice heard in the call for urgent change

I’m deeply concerned about the impact that the new CCCFA laws will have for homeowners, first home buyers, and the wider economy.

That’s why I’ve launched a petition calling on Minister of Commerce, David Clark, to rewrite the laws as they apply to the home loan market, and undo the significant damage done for everyday Kiwis.

Lend your voice to the call by signing the petition here.