Market update: Is a recession just around the corner? 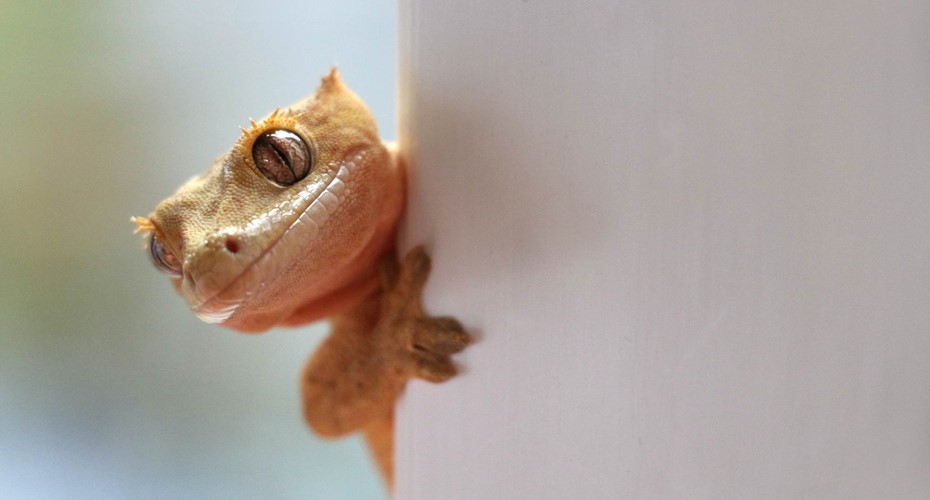 In my last update, I talked about my growing sense that all signs were pointing towards a (long-awaited) slowing of the housing market.

And since then, we’ve seen a lot of other predictions in the media suggesting a drop in house prices is just around the corner. Most forecasts are calling it at somewhere between 5 to 7 per cent – thankfully, not nearly as brutal as the 12 per cent decline that’s anticipated for our neighbours across the ditch.

And in fact, we’re already seeing that price softness seep though.

We’ve started to see properties selling at up to 10 per cent below where they would have at the end of last year.

That’s not playing out in the same way across the board, though, and the fact that some houses are selling for 10 per cent less definitely doesn’t mean the entire market has dropped by as much.

It’s that same old golden rule. Properties that are scarce – high quality ones, in areas where there’s still hot demand – are continuing to perform really well.

But with demand pared back, supply increasing, and tighter, more expensive credit conditions, it’s not good news for properties that are unattractive or otherwise not well presented, that don’t have code of compliance, or any leakers (for example). It’s inevitable that you’re going to take a bit of a hit.

For anyone who’s been sitting in the market for years, with significant capital gains under your belt, the implications should be pretty minimal. You may feel a little less well-off because that underlying investment has gone backwards slightly in value, but the actual material impact is probably marginal – and the likelihood of ending up with negative equity  is pretty much nil.

Are we likely to see a huge spike in interest rates?

In the short term, my sense is we’ll probably see a pretty aggressive stance from the Reserve Bank in terms of pushing up that OCR (official cash rate), with current predictions being that it could hit 3 per cent.

If that’s the case, you can expect home loan interest rates to grow to just below 5 per cent, which (in all reality) isn’t much different to where the longer-term fixed rates are now. That’s the level people should be planning for – nothing like the whopping 9 or 10 per cent figures we’ve hit in years gone by.

Looking a bit further ahead to the second half of the year, my expectation is the Reserve Bank may start to slow, rather than the continuation of this hard stance a lot of the market is currently anticipating.

While increasing interest rates is one of their best tools to wrestle with the latest inflation stats, I suspect there may also be some quietly held concerns about the state of the economy. It’s an incredibly tough balancing act to get right, but if things start to feel recessionary before the end of the year, I suspect they may back off those increases.

High inflation really is one of the biggest factors at play in our economy right now.

I filled my car up with petrol the other day, and it cost me $180. That’s a lot, even by Auckland standards. Notionally, I’ve always thought of gas as being about a $300 per month expense. Now, it’s probably double that.

Food’s the same. Tomato prices are high. A kg of limes will set you back $40. Fruit, vegetables, meat, dairy – everything, it seems, is costing more.

The challenge with inflation is, when people are having to budget more for the essential stuff, it effectively robs them of discretionary spending.

For those on lower incomes, where discretionary spending is already tight, that means it starts to eat into the necessities – petrol to get to work, food to feed their families. This is where it’ll be felt the hardest.

For a lot of us, higher costs will mean having to tighten our belts a little and dial back on luxuries of convenience like meal kit providers, fast food and eating out. Why pay a premium when you can save by doing your own shopping and cooking at home?

Broader retail spending on things that are nice to have, but not critical, will probably take a bit of a hit too.

When you combine inflation with higher interest rates, it makes for a particularly nasty cocktail.

Then add to that the fact that higher inflation has come in hot on the tail of increased interest rates – and for anyone with a mortgage to pay, or other debt to manage, it’s a double whammy.

Some people are now facing a reality where they’re having to find $200 more each month for both petrol and groceries, and maybe $700 more to cover their higher mortgage costs. And who has a spare $1,100 floating around each month?

For the most part, people do always tend to find a way of covering these things – they adapt – but it will come at a cost.

For businesses who are already struggling, inflation is not good.

Over the last couple of years, a very clear divide has emerged across New Zealand’s business sector. It’s this weird parallel universe.

On one hand, you’ve got some businesses absolutely raking it in, as Kiwis invest more in their homes (in particular) with international travel and holidays largely off the cards.

On the other, with no tourists to speak of, and thanks to a COVID response and restrictions that have been confused at best, our tourism and hospitality sectors, and certain parts of the retail sector, have all taken a huge hit.

In an already precarious position, these will be the same businesses that feel the impact when the wider population starts to tighten their belts. All at a time when they’re facing higher input costs, too – with the minimum wage set to go up in April, and the cost of raw materials increasing.

That means, as demand drops, it’s going to be harder to pass those increases on, putting these businesses under immense pressure.

Again, throw into the mix the impact of higher interest rates, and for any business wanting to borrow to get through, that’s going to be more expensive – that’s if they’re even able to do so under the new CCCFA laws

There’s not a lot of positives in that mix, right. So how does it all end up?

What we’re seeing play out right now is pretty much in line with what the bank economists thought would happen when COVID first hit.

That was deferred by the Government’s decision to throw a huge, unprecedented amount of money at the economy – creating this really unusual, artificial boom – but it’s not possible to kick the can down the road forever.

And as those artificial constraints and other factors fuelled by COVID start to disappear, so too does the false sense we’ve had of what the economy really looks like.

It’s probably pretty safe to say that higher inflation environments tend to precede recessions – and while no-one’s calling it at the moment, my sense is that we’ll be in a recession before the end of the year.

I mean, if you think about those flow-on effects of high inflation and higher interest rates – for both consumers and businesses – that feels pretty recessionary right?

It’s not inevitable of course, and I certainly hope I’m wrong.

Australia, “The Lucky Country”, went decades without a recession. And between higher food export prices and the potential for a commodities boom, there are some positives at play which could keep the New Zealand economy afloat in a similar way.

But I suspect that even if we don’t go into a technical recession, the next few months (and beyond) will leave a large part of our population feeling like we have. The headline numbers can often mask that inequality and ignore how conditions are experienced differently across different parts of the economy.

Either way, I think we’re in for a hard landing – but the question is, how hard will it be?

Above all, the important thing to remember is that recessions are a part of life – not something to fear.

You can’t boom all the time – and so it follows that after any big boom, you’ll have to go through a period that’s a bit less comfortable.

For most, the key thing moving forward is not to overextend. Live within your means, and make sure you’re thinking through your broader risk strategy.

While caution is justified in this environment, people shouldn’t be crippled by a fear of the worst possible outcome.

For more on the opportunities this environment could create for prospective home buyers, check out part two here.