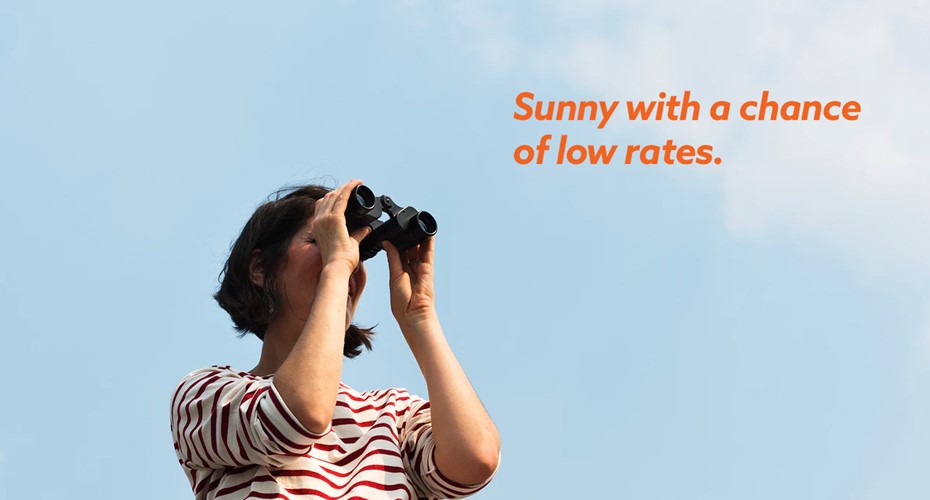 Our view is that mortgage rates will stay low for the foreseeable future, but they are unlikely to drop much further. It is reasonable to expect to see rates with a ‘3’ in front of them out to a 3-year term and short-term rates could go lower, but we see a natural floor around 3.50% no matter what happens to the OCR.

Last week the Reserve Bank reduced the official cash rate from 1.75% to 1.50% and there is the distinct possibility that rates could drop further. Banks didn’t pass on the full drop with floating rates only reducing by 0.10%-0.15% and fixed housing rates fell in advance of the drop in the OCR also by about 0.15%. In this post we’ll explore why the full rate decrease didn’t get passed on.

The OCR’s relationship with rates

The link between the OCR and mortgage rates diminishes as the OCR heads towards zero. The reason is that the Reserve Bank requires banks to fund 75 percent of their lending using retail deposits and long-dated wholesale funds.

It is the competition for retail deposits that keeps term deposit rates above 3.00%, even when the OCR is only 1.50%. If banks drop deposit rates too much, their customers tend to put money to other uses. That’s why when rates fall, the share market and property prices tend to go up. A lower OCR might help underpin a gradual unwind of the housing market as opposed to a bigger correction.

At what point do retirees and investors take their money out of bank deposits? Savings accounts are already at rates of typically less than 0.50%. The interest on these accounts is a very faint drawcard.

The reality is bank margins are under increasing pressure. It’s hard to lower savings rates that are already close to zero and deposit rates likely need to stay above 3%. That means it’s equally hard to drop lending rates if they are to maintain their margins. And when have you ever seen a bank forgo profits? Exactly.

Make hay while the sun shines

Our advice is to make the most of the low rates and start locking them in for as long as you can. It’s hard to predict the exact bottom but you’ll never regret locking in a low rate when they eventually do go up.

The rate curve is very flat at the moment with three-year rates as low as two-year rates. This phenomenon occurs when the market believes that the OCR could fall further, but it also doesn’t last long. As soon as the sentiment changes the three-year rate will increase a little, and if too many borrowers rush into fix it could increase quite fast.

To me a three-year rate below 3.95% is fantastic value-for-money. If the five-year rate gets that low, that would be a no-brainer.

Whatever you decide to do, do it. Don’t be one of those who procrastinates and then misses the opportunity. At these rates you’re winning no matter what you do and picking rates is more a low risk game of chance.

If you want to lock in a better rate, we can help.