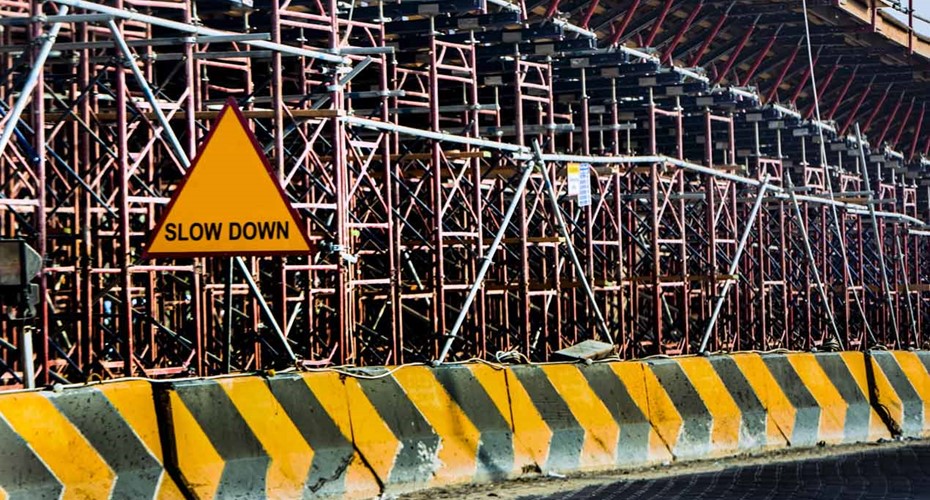 There are a growing number of factors in play which suggest that while demand for housing will remain firm and house construction strong, we have entered the end game for the period of strong house price rises well exceeding the rate of growth in household incomes.

The interesting thing about that statement is this. I can apply it to the past three decades when average house prices have risen by 660%, the past ten years post-GFC when prices have gone up 150%, and the past year when they have gone up 30%.

Interest rates in New Zealand have been falling since the early-1990s and those falling rates have been discounted into higher prices for assets such as shares and property. During the GFC of 2008-09 the Reserve Bank cut its cash rate to 2.5% from 8.25%. Then, every time after that when it tried increasing the rate it had to quickly cut again because inflation surprised on the low side.

In March 2020, faced with a global pandemic the Reserve Bank took the cash rate to a record low of 0.25% and we saw the price gains I expected over the next 3-4 years all occur in one 12-month period.

Now, that period is drawing to a close

Another factor contributing to price growth since 1992 has been government encouragement to save and invest for retirement. We Kiwis have chosen houses over managed funds. We have also seen restrictions on the development of land for housing, increasing construction standards and costs. Plus, whereas in the ten years to 1990 the average net migration flow for New Zealand was a loss of 10,000 people, that changed to a gain of 9,000 per annum in the ten years to 2,000.

Now, things are changing in a variety of ways. The closed borders have taken net migration inflows towards zero, and while many people think we will receive a big population boost when the borders open, I have a different view. There are many Kiwis who will catch up on their delayed OEs, and with labour markets tight overseas we will do what we have always done when our labour is in demand overseas – we will shift at least to Australia and perhaps further afield.

House supply growth is now booming with record numbers of consents being issued and all stops being pulled out to build as many houses as possible and free up as much land as possible.

Borrowing costs have also ended three and a half decades of falling and are now on the way up with August 18 likely to bring the first of an extended period of rate raising moves from the Reserve Bank.

We are also seeing extra moves aimed at discouraging investors from buying existing properties and while there is no solid evidence of a wave of investors selling, their willingness to buy has substantially declined. More restrictions are coming now that the Reserve Bank has been given the ability to impose debt to income ratios, limits on debt servicing percentages, and minimum interest rates bans must use when calculating repayment ability of borrowers.

Rising interest rates, rising house supply, slower population growth, anti-investor rules, and already very high household debt add up to one thing. The pace of house price inflation is going to slow. The good thing for real estate agents and mortgage advisors however is that as vendors lose their optimism of getting a crazy price and their fear of not being able to buy as they sell, we will see listings improve.