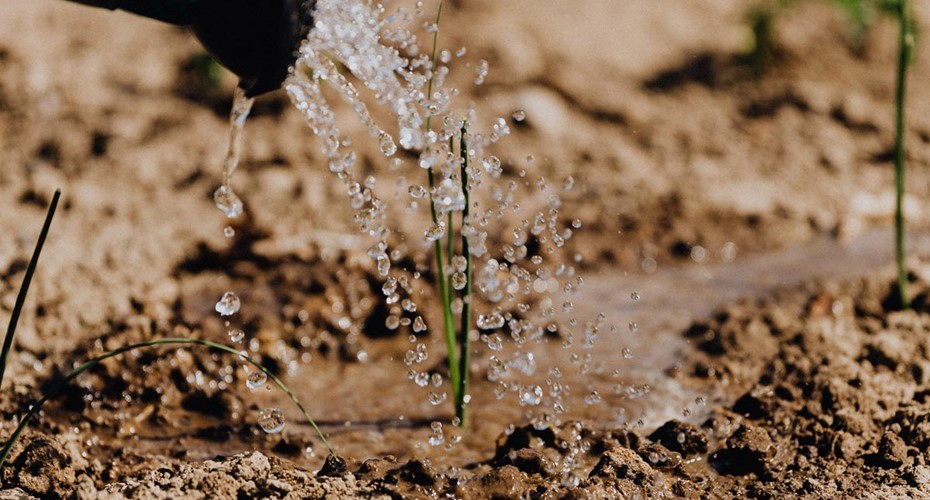 On average over the past decade there have been around 81,000 dwellings sold each year all around New Zealand. The most recent peak was 100,000 in the year to June 2021 when sales were aggressively lifted from 71,000 early in 2020 by record low mortgage rates then a surge in FOMO.

The latest data to June this year show sales back at 74,000 and the way things are tracking we look set to see a fall to around 65,000 within the coming year. The last time turnover was this weak was early-2012 when sales were recovering from only 55,000 early in 2011.

That low level of sales was driven by the NZ recession of 2008 on the back of mortgage rates near 10% being extended and deepened by the Global Financial Crisis and a rise in the unemployment rate to 6.7% come 2012.

This time around sales have not fallen because of any weakness in the labour market – there is none yet – and the economy continues to grow even though business and consumer confidence levels are extremely poor.

Rising mortgage rates are playing a role with the likes of the ever-popular two year fixed rate now near 5.4% from 2.5% a year ago. The peak in 2008 was 9.6%. The proportion of household income on average devoted to servicing debt in 2008 peaked at 16% compared with around 5.5% now.

We cannot say that higher mortgage rates are the key contributor to falling sales, let alone the average house price fall since November of 9.5%. Instead, with the labour market strong and debt servicing costs still near record lows, the main culprit in play is the same one explaining the recent sharp decline in prices for crypto assets – a loss of belief by people that prices will continue to rise and that one is incentivised to buy before others do.

In fact there is a term used to describe this situation where the fundamental benefit provided by an asset is not rising (if there at all) yet people keep bidding the price up – the Greater Fool Theory. It says that we buy something for a price we know is too high simply because we believe a fool greater than ourselves will come along to pay more.

While prices are rising this can be all fun and games

But if something comes along to challenge the view that more fools will appear things can turn around very quickly. The turning for cryptos was swift and brutal. But for housing things are more calm and with less downside risk for prices because houses provide a vital service – shelter. Cryptos provide nothing of substance.

Tracking fundamentals like the labour market and mortgage rates will not tell us when house prices will stop falling. Instead we need as close a feel as we can get for the sentiment of people – and that is why my various monthly surveys focus on sentiment and what people are thinking about and driven by rather than actual economic numbers.

So, can we see hints yet in my surveys that things are turning?

Not to any convincing degree yet. Record low net proportions of the over 1,000 people replying in my monthly Spending Plans Survey recently said they plan to buy housing to live in or as an investment. Real estate agents in my survey of them alongside REINZ say sellers are far more motivated to act than buyers.

The very earliest signs of an end to the period of house price declines are appearing. As yet they are much too weak to dominate. But come the end of this year things could look quite different, especially as cost of living worries start abating and the still lengthening queue of first home buyers wanting to make a purchase starts to lose faith that prices will continue to fall through 2023.

The very earliest seeds are being sown for an upturn next year.