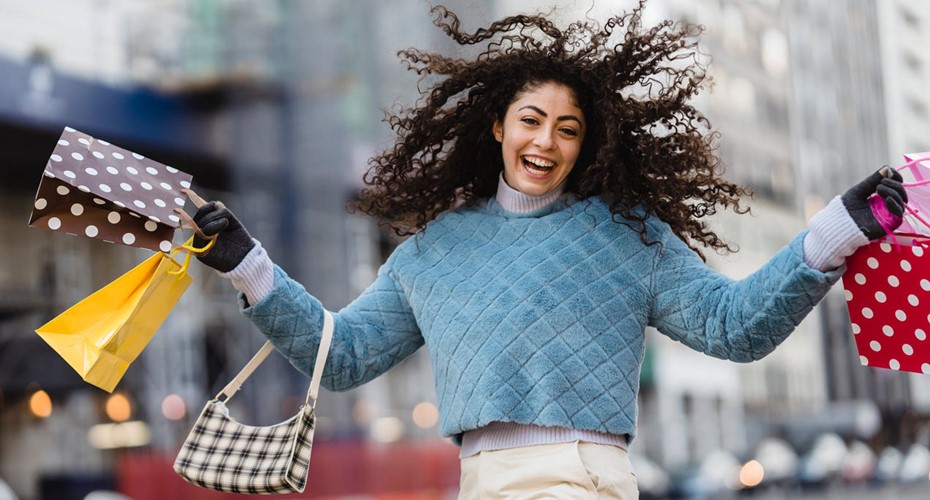 New Zealand’s housing market has been in a fairly strong state well in favour of vendors and those already owning property since perhaps the middle of 2019. Back then we saw the Reserve Bank cut interest rates by 0.75%, confirmation from the Prime Minister of no capital gains tax, absence of a migration collapse some people had been expecting, and absence also of any great weakness following the ban on foreign buying from October 2018.

The housing market started gathering momentum, though when we started learning about Covid-19 early in 2020 some of that momentum disappeared. Average prices fell about 3% over April and May 2020.

But then we saw a frenzy of buying arrive in response to record low interest rates from another 0.75% reduction in the Reserve Bank’s cash rate, removal of LVRs, surging net migration, young people choosing to buy a home because foreign travel was ruled out, and investors moving away from low yielding assets like bank deposits.

This frenzy was at its peak from August 2020 through to February 2021. Then the combined effects of LVRs being restored and strengthened, plus the investor tax changes announced on March 23, saw things cool down. But as investors pulled back strongly from buying, first home buyers jumped in to take their place and a slowing in house price inflation was replaced with a renewed acceleration late into the year.

Many buyers have been taken out of the market by the CCCFA changes, reduced availability of low deposit loans, hikes in fixed mortgage rates, and bank imposition of debt to income restrictions (DTIs).

This is plain to see in the monthly survey of residential real estate agents which I run with REINZ. Back in April 2020 a net 27% of agents said that buyers were more motivated to get a deal over the line than sellers. That proportion soared to a peak of 77% in December 2020, was 52% in October last year, and now is negative.

A net 8% of agents now say that it is the sellers who are most anxious to get a deal done. Unsurprisingly the pricing dynamic has shifted. Three months ago a net 60% of agents said that prices were rising in their location. Now, a net 16% say they are falling.

All of this situation can perhaps be encapsulated in my measure of FOMO – the only one available in New Zealand. Back in April 2020 a gross 35% of agents said that buyers were showing fear of missing out. That peaked at 92% in October 2020, was 70% in October, and now sits at a record low of 21%.

It hasn’t happened because of a wave of selling. Investors are holding onto their properties for a long time as they always have and adjusting rents and other things to handle the progressive removal of interest expense deductibility.

New listings numbers in seasonally adjusted terms fell in both January and December. Instead, the ending of the house price boom I have been predicting since before the middle of last year has been brought suddenly to fruition by the government’s own ham-fisted changes to the Credit Contracts and Consumer Finance Act.

Given the Commerce Minister’s recent comments that banks needed to be reined in because he feels they were not lending responsibly before December 1, any quick change if any to the legislation looks unlikely. That means that for 2022 through 2023, buyers are likely to keep holding the upper hand in negotiations. All one has to do however is either secure a mortgage or have cash and therefore no need for one in order to take advantage of this market.

Which brings me to my final point. Which group is advantaged? Not first home buyers because of the credit crunch. Not investors because of the tax changes. Instead, it is owner occupiers looking to shift. The risk of selling then not being able to buy again has substantially declined.